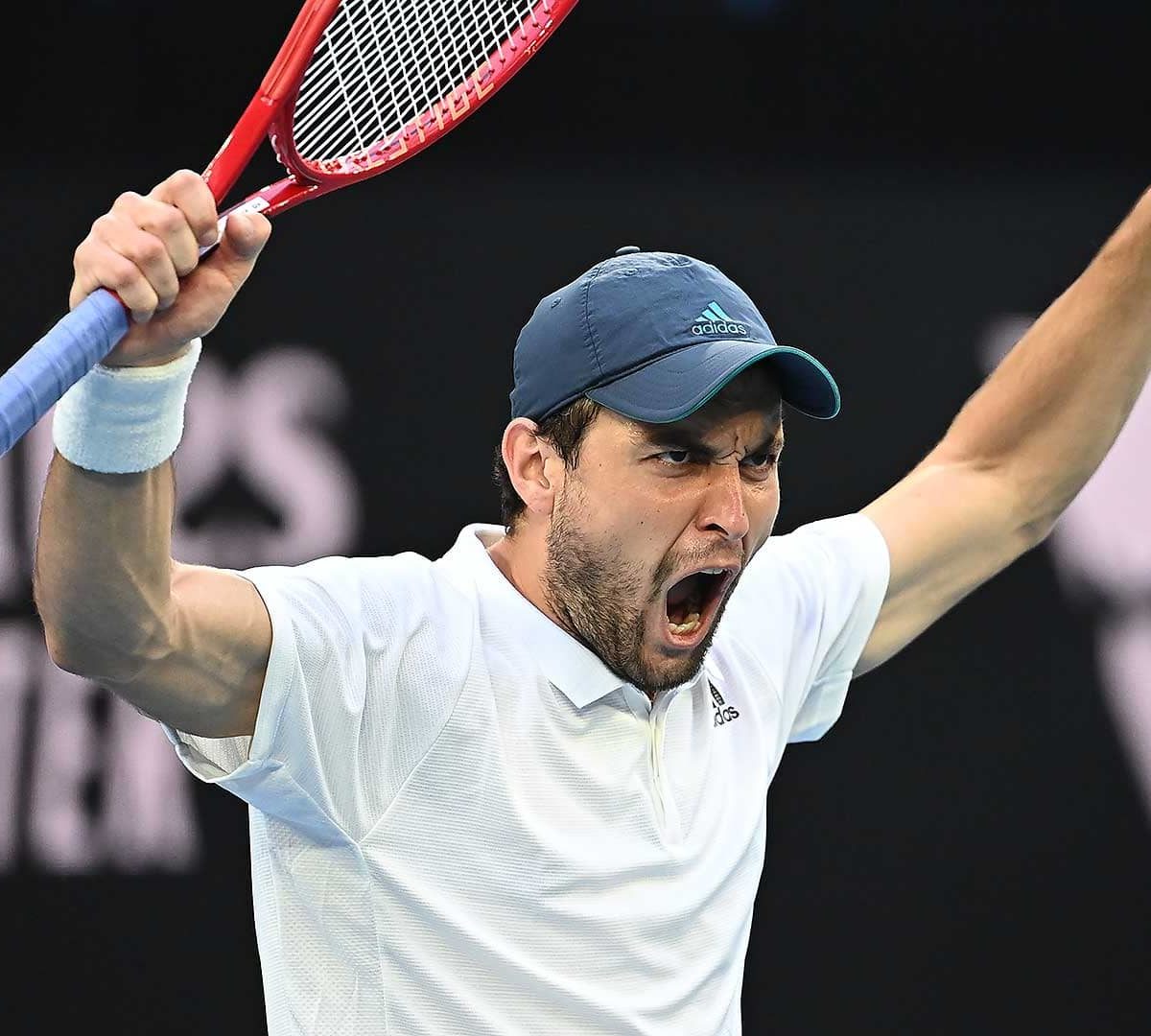 Aslan Karatsev has ended Dan Evans’ 2022 win streak at the sixth match, defeating the third seeded Brit in Ken Rosewall Arena, and moving on to the Sydney international final against Andy Murray.

In the first set Karatsev broke twice, but Evans fought back to make it a closer 6-3 for Karatsev.

The second set, both players remained unbroken until the tiebreak, which went on for 28 points, Evans fended off three match points and eventually won it 15-13. The set lasted 89 minutes.

The match took a dramatic turn when Karatsev took a bathroom break, which displeased Evans, to the point of arguing with the umpire, the supervisor and members of Karatsev’s player box.

The third set saw Karatsev take a 3-0 lead early on against a furious Evans, but the Brit fought back to win the next three games to get back on serve, however Karatsev broke again and won 6-3.

Karatsev goes on to deny an all-British final to play against Andy Murray, who he has never played before.