Judges adjourn case as Premier calls on Djokovic to get vaxxed 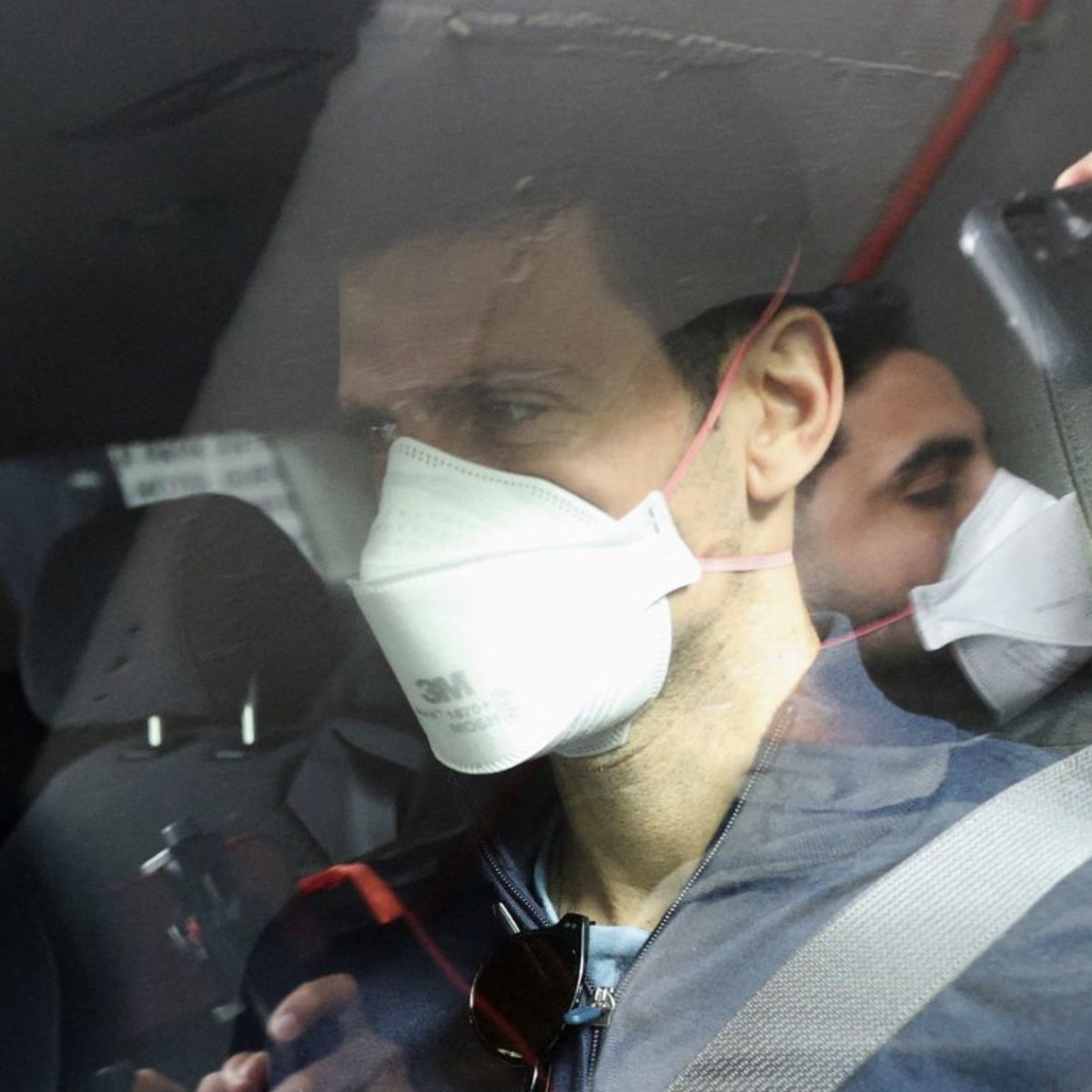 Victorian premier Daniel Andrews has lashed out Novak Djokovic over his visa row with the Australian Immigration department, saying if he gotten vaccinated the whole issue could have been avoided.

“It’s very simple, just get vaccinated. And then everyone’s time wouldn’t have to be wasted with this,” Mr Andrews said on Sunday.

Mr Andrews spoke before the current case before the federal Court was adjourned to allow the three judges to consider all the arguments from both the government and Djokovic’s lawyers.

“This tournament, this Grand Slam tournament – one of the big four – is much bigger than any one person,” Mr Andrews added, refusing to comment on the actual court proceedings.

“We would hope to be in a position to identify to the parties later in the afternoon what the course is that we propose,” Chief Justice James Allsop told the court.