Judge asks what more Djokovic could have done 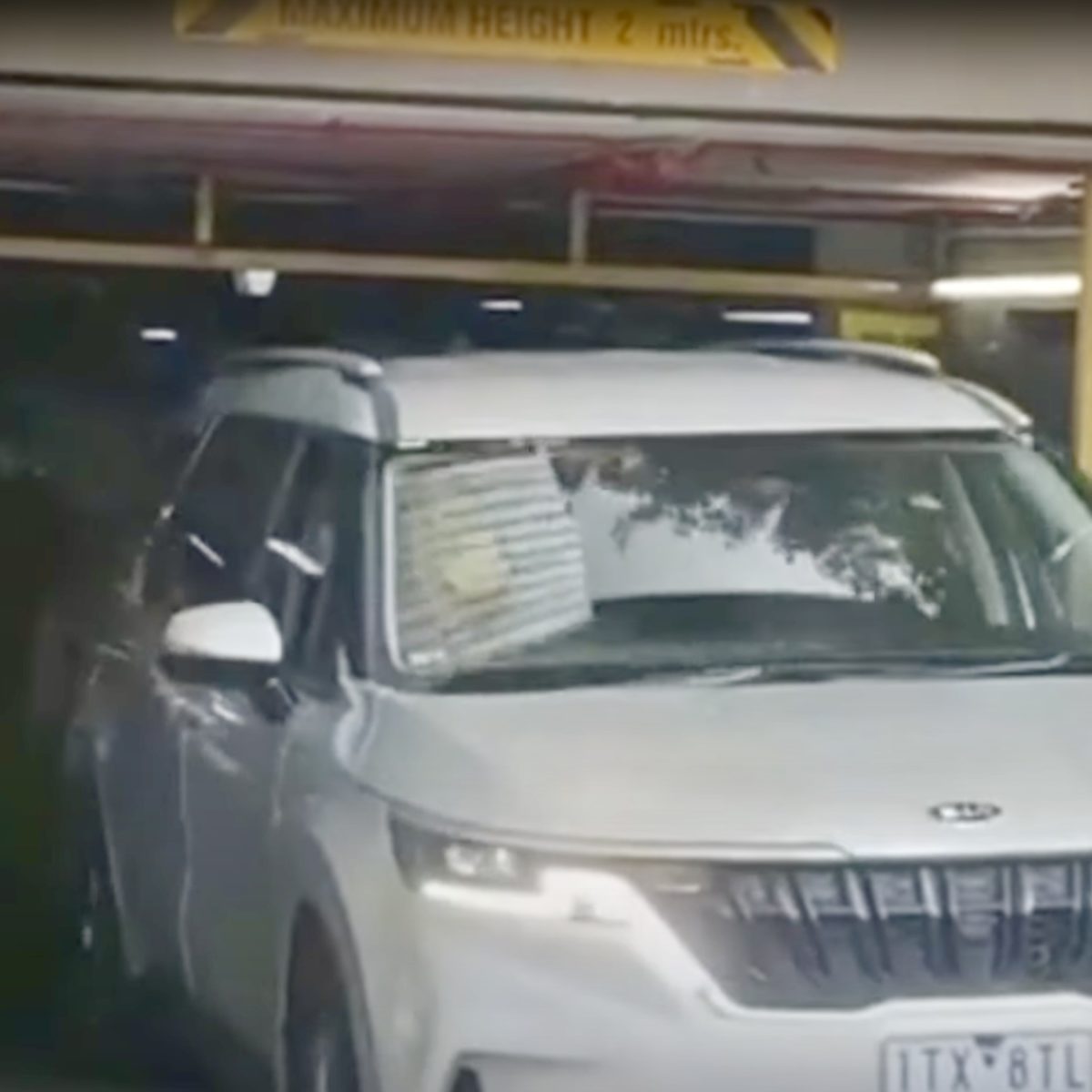 Federal Court judge Anthony Kelly asked what more Novak Djokovic could have done to stay in Australia after providing evidence of his medical exemption on day one of the player’s appeal hearing in Melbourne.

His lawyers argued Djokovic should be allowed to stay despite not being vaccinated because he recently had Covid.

But Australian government rules state a recent infection only provides an exemption for residents, and that information was sent to Tennis Australia in a letter on November 29.

It is believed Djokovic has been watching the hearing from a room in a separate part of the federal building and may be called to give evidence via video link.

He was transported from the immigration hotel in Melbourne in a government vehicle this morning, officials refusing to confirm his location.

The court was told Djokovic had given documents to Federal immigration officials at Melbourne Airport, including Border Force officials who made the call to cancel his visa last week.

“A professor and an eminently qualified physician have produced and provided to the applicant a medical exemption,” Judge Kelly said.

That exemption was also given to the Victorian government’s specialist panel, but the State has no power over immigration and the government is arguing the exemption was to play in the tournament and not to enter the country.

Just before an adjournment, government lawyers began to outline the case.

The appeal hearing is expected to continue later today.

Earlier a livestream of the hearing crashed under the weight of demand from journalists, legal observers and Djokovic supporters.

At one point the link was attacked by unknown persons as pornography was streamed on it.

IT staff struggled to rectify the issues as random voices appeared via an old link, which caused Judge Kelly to remark: “this is utterly unacceptable.”

The next session will see government lawyers argue the visa cancellation was valid and that a recent case of Covid-19, which Djokovic contracted on December 16, didn’t constitute a reason not to be vaccinated.

Djokovic has refused to reveal his vaccination status but players must be vaccinated to play in the Australian Open.