Jubb ‘super excited’ to be working with Andy Murray 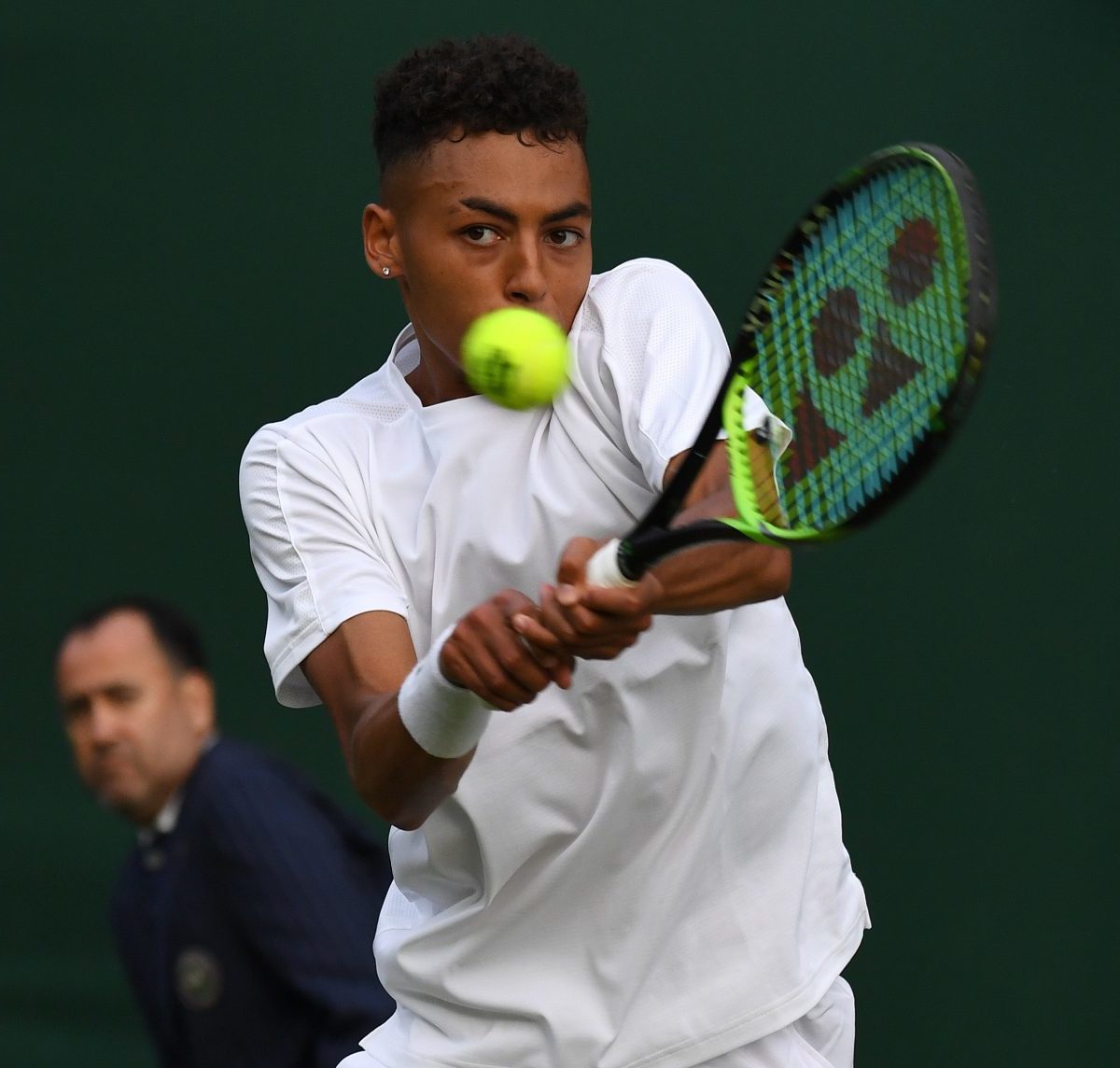 The young Yorkshireman became the first British player to win a singles title on the United States Collegiate circuit last year – a feat that did not go unnoticed by Murray.

And a Wimbledon appearance helped seal the deal as Jubb continues to grow under the LTA’s scholarship programme.

To put his success at the University of South Carolina in perspective, John McEnroe and Jimmy Connors were both previous NCAA champions.

Jubb believes Murray’s fiercely competitive and at times feisty style will help him.

“I think that aspect to him just shows why he is so great and so good, he told the Yorkshire Post newspaper.

“You see how far he is willing to go to win. You see how big his heart is when he is playing.

He puts all of his emotions into it. That’s how it should be.

“It’s always been an aspect that has drawn me to Andy because I love that fire that he has.”

Jubb, 20, who was brought up by his grandmother in there city of Hull, after both his parents died when he was young, said he remembered watching the Wimbledon final against Novak Djokovic.

“Having met him and seen what a nice guy he is, that was very exciting in itself and now actually being able to work with him is very, very, exciting.”