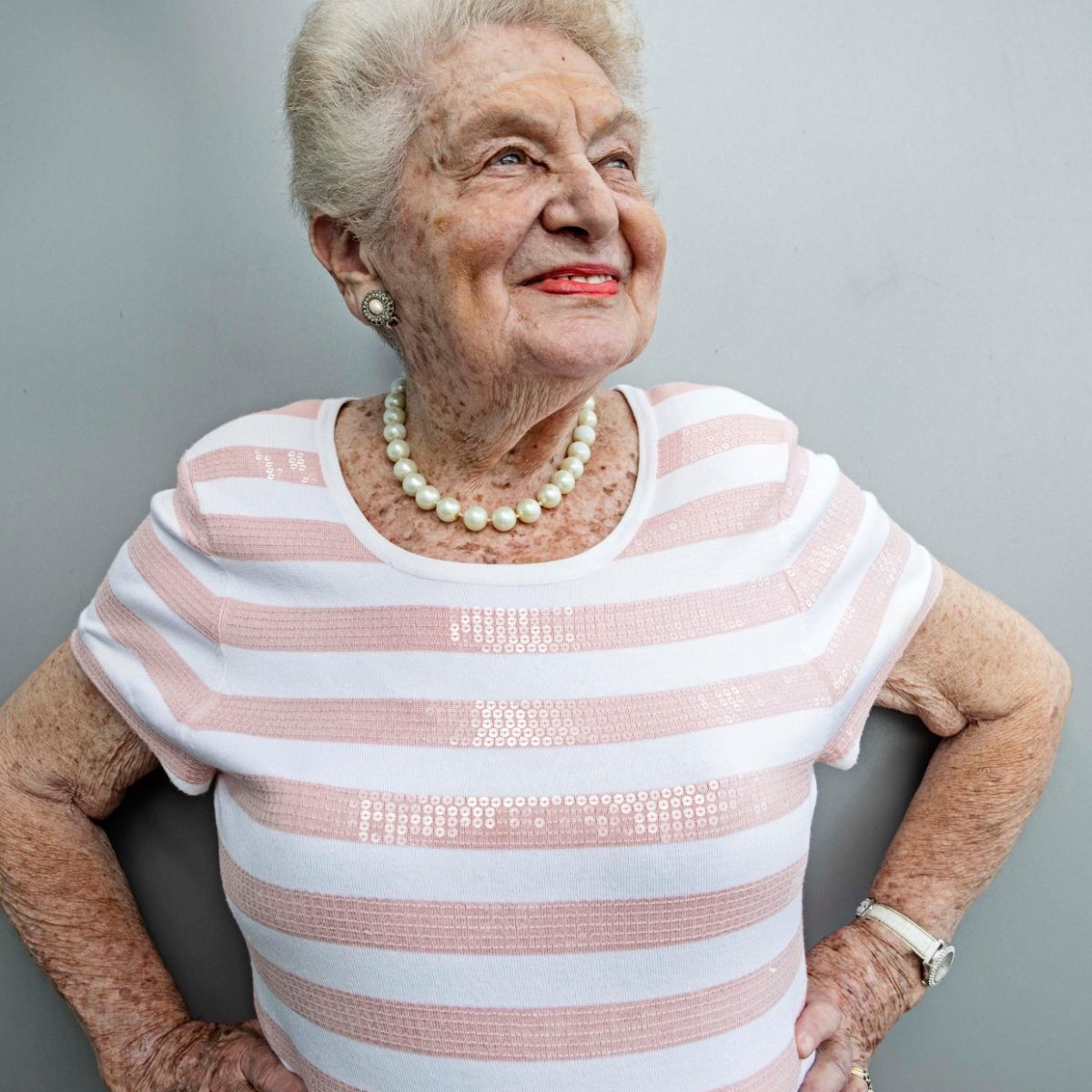 Angela Buxton, the Jewish tennis star who won a Wimbledon title in 1956, has died aged 85.

Buxton was forced to retire at the age of 22 due to a wrist injury but she is remembered today because she was denied admission to the All England Club, which hosts the prestigious tennis tournament.

She later said it was because of antisemitism at the time.

Buxton won the women’s doubles championship at Wimbledon in 1956 and the club traditionally gives a lifetime membership to Wimbledon winners.

“It’s an unfortunate example of how the British really treat Jews in this country,” Buxton told the Sunday Times last year.

As a teenager she applied to join the Cumberland Club, the top tennis facility in North London.

Instead, she practiced on the private tennis court of Simon Marks, the Jewish owner of the British department store Marks & Spencer.