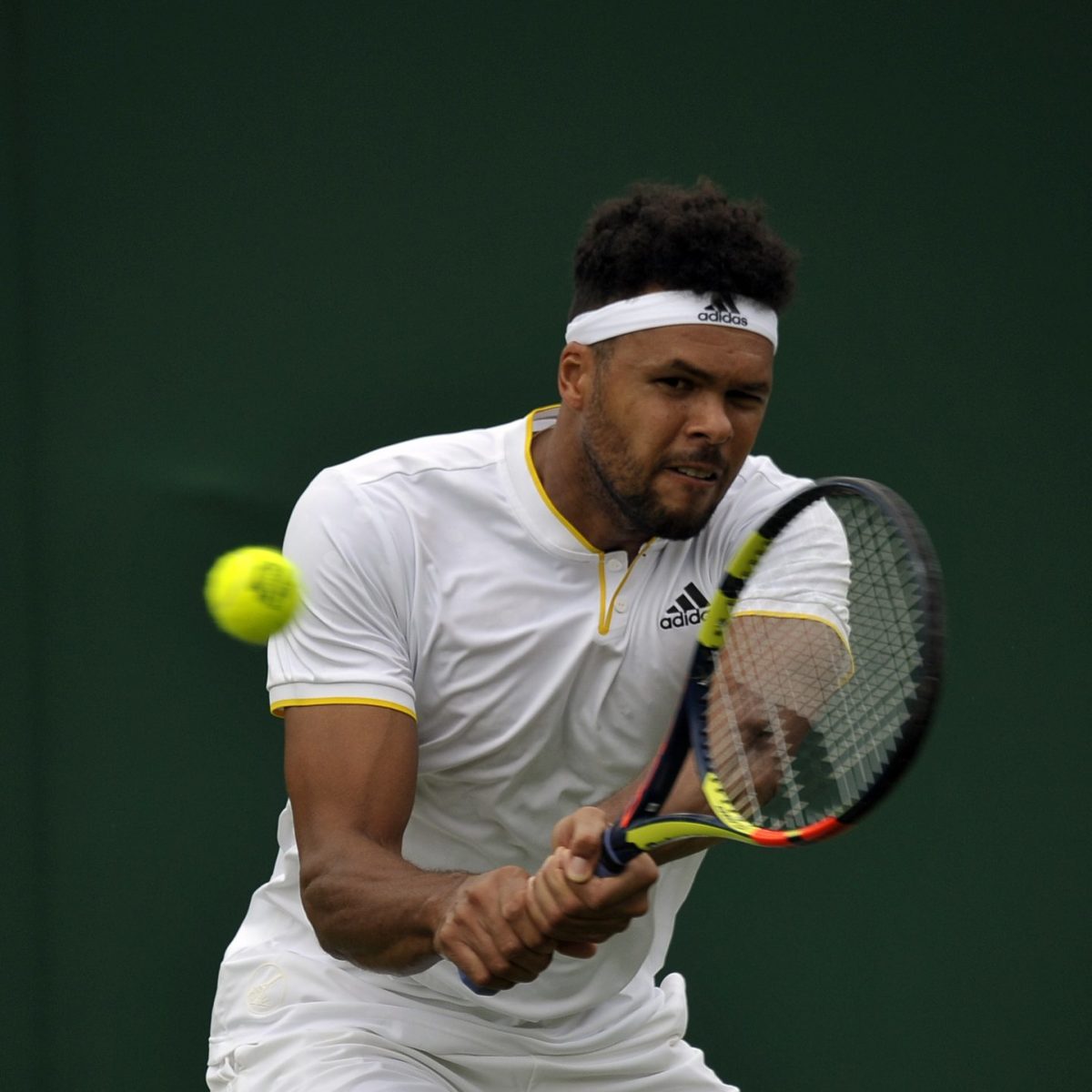 Injury hard times struck again for Jo-Wilfried Tsonga as the Frenchman was forced to quit his opening match in Dubai on Sunday with arm pain.

The former Top 10 regular who now stands 66th after sitting out almost all of 2020 with physical problems, stopped after 29 minutes standing 3-3 with Malek Jaziri.

The locally popular Tunisian wild card marked his 100th career Tour victory with his success over Tsonga. The No. 262, a 2018 semi-finalist, will next face 11th seed Dusan Lajovic.

Jaziri had three practice weeks in Belgrade in December at the invitation of Novak Djokovic, with the Arab player so pleased with the results that he now goes to Serbia frequently to train.

The player who took a set off of Roger Federer here in 2013 and has beaten Stefanos Tsitsipas and Grigor Dimitrov at the event, was not surprised to have been drawn against one-time No. 5 Tsonga.

“I’ve always had tough opponents here, Tsonga was coming in not very competitive and with not a lot of matches,” he said..

“But I was ready to fight from the first point, I put on pressure since our other two matches both went to three sets.

“I’m sorry to win this way, but I have a lot of respect for Tsonga.”

The veteran Frenchman has had nothing but trouble with fitness and has played only four matches this season, beginning his season in late February and losing three times.

Last year was even worse, as the 35-year-old lost the only two he played back in January 2020.

In Dubai, Tsonga was unable to get any power on his serve due to his arm problem, giving up as he competed here for the first time in seven years.

Jaziri was thrilled with more Dubai success even inside a stadium left empty by COVID regulations.

“This win means a lot, it’s a good feeling to be back, playing and competing. My sensations are very good.”