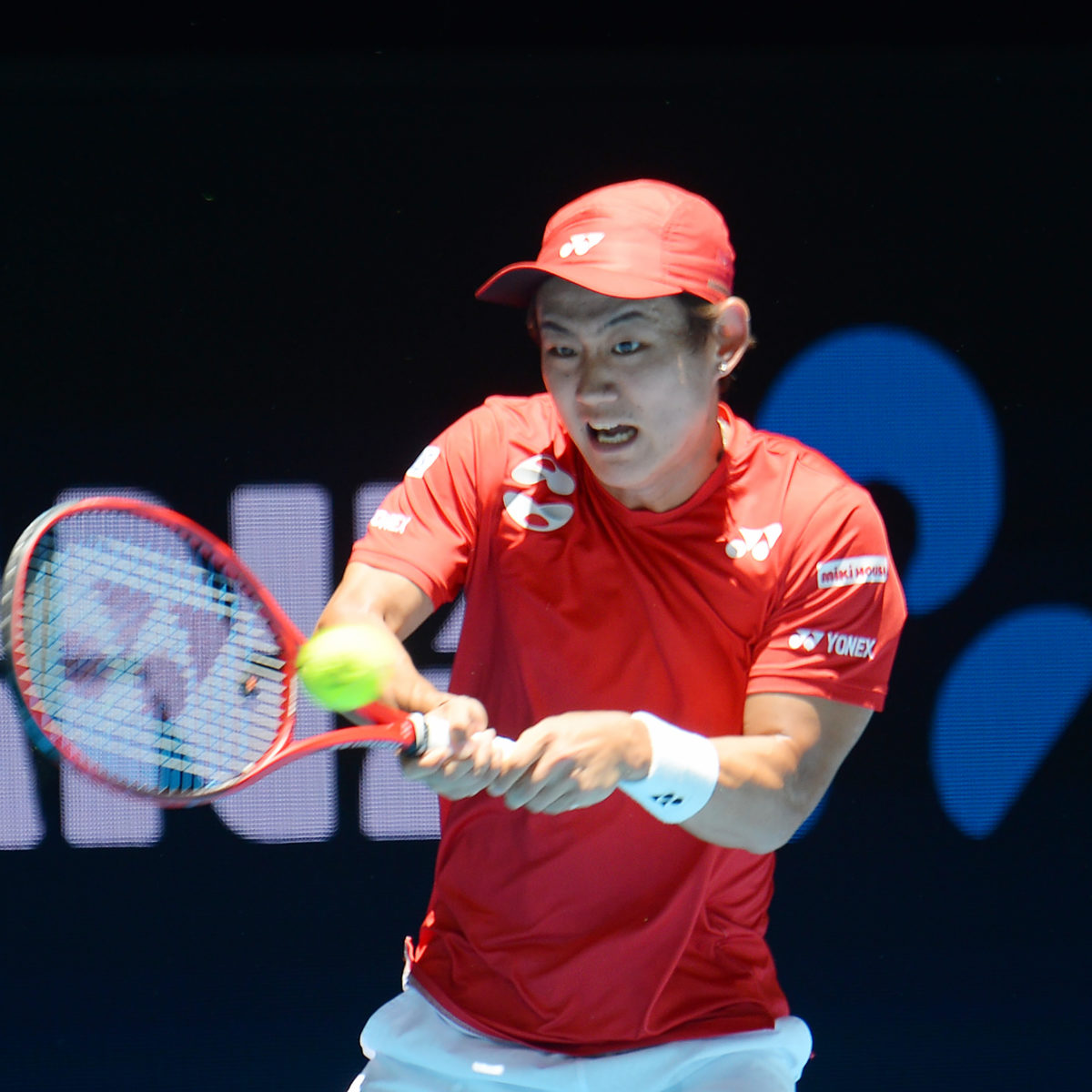 Japanese journeymen are concerned about the possible health implications of the August tennis restart after nearly five months of COVID-19 lockdown.

While national mega-names Naomi Osaka and Kei Nishikori have long been based in the US, the latest words of caution have come from ATP No. 48 Yoshihito Nishioka and the WTA’s 72nd-ranked Nao Hibino.

US Open officials are struggling to pull off their Grand Slam on schedule in New York from August 31 amid a total lockdown of the site, with no fans, no media, just a few of the notorious “ball adults” present on court and players enclosed in a no-touch bubble between an isolated airport hotel and the tennis venue.

Nishioka, 2018 Shenzhen titleholder, warned Japan’s Kyodo agency: “If you have (US Open) it under these circumstances, I think everyone is going to be exposed (to the coronavirus),

“What’s it going to be like if things are unclear and people are doing whatever they want.”

Players could be spooked by the virus outbreak at Novak Djokovic’s ill-starred Adria Tour last month, where three players and assorted coaches and family members came up with positive virus tests.

Tennis has a major problem in the COVID era due to the international field of tournaments and the constant travelling between countries and often continents.

So far, the provisional 2020 autumn calendar features dicey Open run-up events in the States with the clay-court Madrid and Rome Masters set provisionally for September before the start on the 27th of the rescheduled French Open.

Players from most countries where the virus is mainly under control face the likelihood of 14-day quarantines upon returning to their home countries – not to mention conditions as yet to be fully determined for entering the virus-hotbed US.

“It’s a case of having to choose between the U.S. Open and the French Open,” Hibino said. “It’s still too early to be competing in numerous events around the world.

“Once there is a vaccine, we can compete with peace of mind.”

Japanese tennis has already taken a blow due to cancellations of both the major men’s and women’s events staged in the country during September and October.