Jankovic a surprise partner for Djokovic 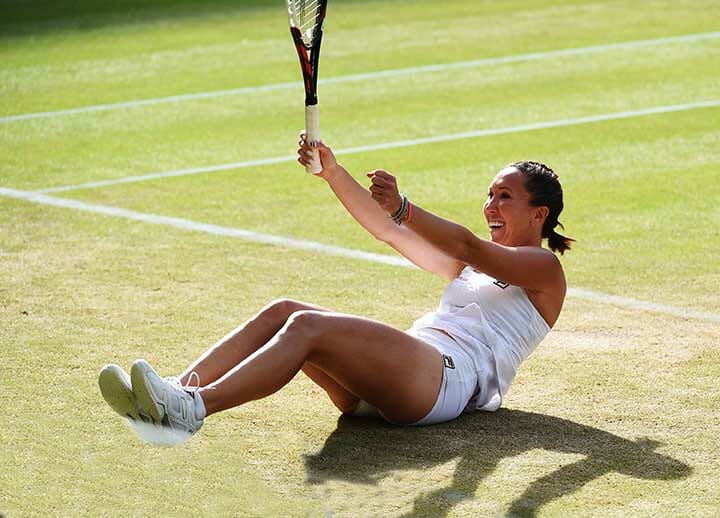 Jelena Jankovic has resurfaced on court for the first time since 2017, with the former No. 1 partnering with Novak Djokovic in Belgrade at a charity event.

Djokovic’s Adria Tour series managed to bring the 35-year-old Serb back, with Jankovic remaining coy as to whether her WTA career is done for. She last competed with a first-round loss at the 2017 US open against Petra Kvitova.

Jankovic ended 2008 on the top ranking but her results faded as a back injury put paid to her form.

“This is the first time I’ve held a tennis racket in a very long time and I was as overjoyed as a child in a candy shop,” the Dubai-based player said.

“It felt like the very first time. I was sidelined by a back injury which not only hampered my tennis career, it was so bad I couldn’t walk properly or sleep.

“I’ve made a full recovery but I don’t know if this is a comeback. The door is open, I never officially retired but I am living a different life now.”

The Djokovic fund-raising event will run over four weekends in several Balkan countries near his native Serbis.

Entrants into the eight-man field include Austrian Dominic Thiem, Germany’s Alexander Zverev and Grigor Dimitrov of Bulgaria, with the remainder bulked up by the host’ s Serbian ATP mates.

The Friday doubles exhibition was watched by a live crowd of 2,000, with few masks visible among fans with the COVID-19 problem still a factor in Europe.