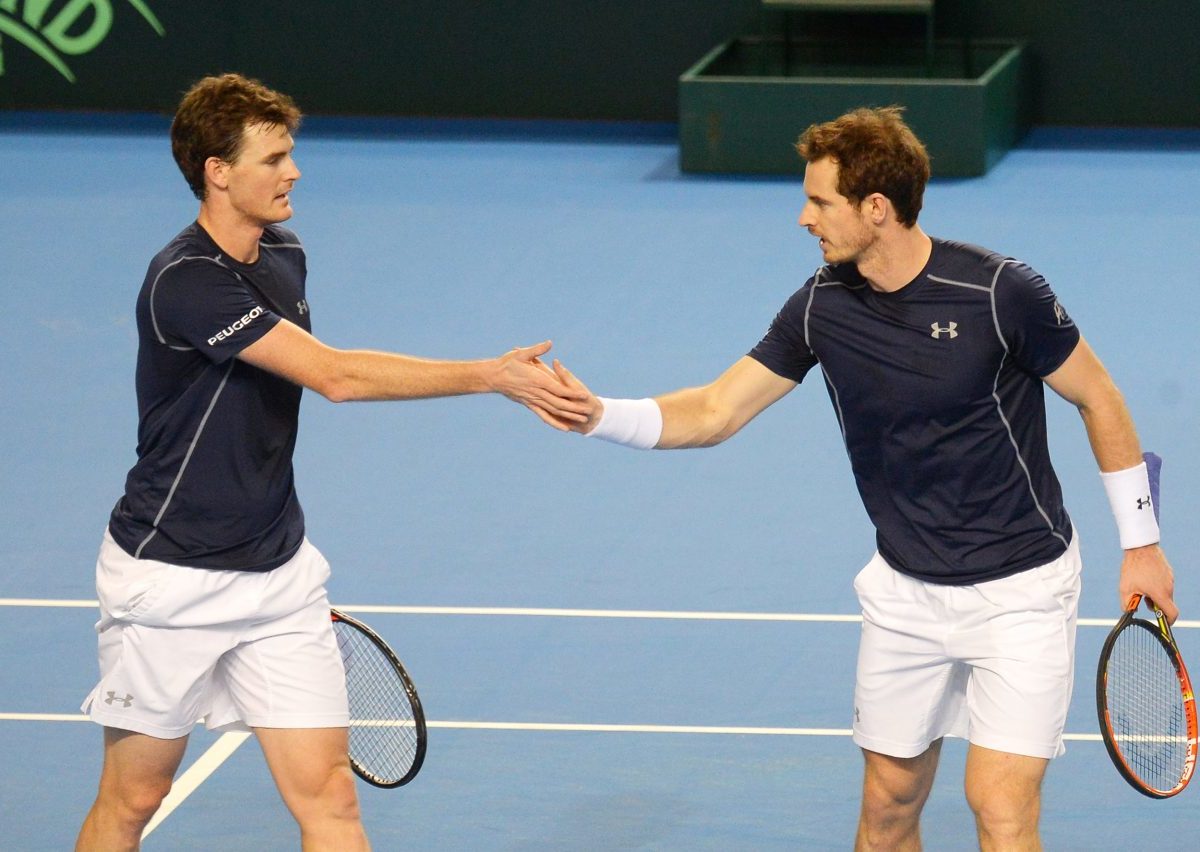 Jamie Murray has revealed his optimism that little brother Andy can make it back onto court and return as a contender on the ATP.

The Scottish doubles player took the time on Britain’s Two Barrys podcast to spell out a best-case scenario as former No. 1 Andy struggles to rehab after a January hip resurfacing.

So far, so good, it seems, with the three-time Grand Slam champion posting a video of himself having a gentle hit-out in recent days.

“He obviously didn’t know what was going to be possible.

“First and foremost I think he’s just happy not to have the pain everyday because that was so debilitating, so depressing each day to wake up and go through that pain all the time.

“At least he’s got rid of that now and hopefully he can get back on court, but to what level? We don’t know yet.”

Both Murrays are taking heart after 40-year-old doubles legend Bob Bryan returned to action and began winning titles again with his twin brother Mike after undergoing a similar procedure to Murray’s last year.

“I’m sure that gives Andy enough confidence to know he can get back out on court and play,” Jamie said.

“Obviously, doubles is a lot different. You’re getting out and running side-to-side on a singles court and movement plays a huge part in his game.”

The elder sibling said that he feels his brother will continue to shoot for a return to his former place in the elite after breaking through to take the top ATP ranking at the end of 2016, holding until August of the following season before Rafael Nadal took it back.

“If you told him that you can come back and you can play to 40 in the world, I don’t think that’s inspiring for him when you’re used to playing semi-finals, finals, and all these big matches,” Jamie said.

“But again, I don’t know how much he misses the competition and being back on court competing.”

“I would imagine for him, having had so many incredible moments on a tennis court, if you don’t feel like you can achieve them again then it would be difficult to stay quite motivated.”

Murray said in a tearful media conference after losing in an Australian Open match test run that he might have to consider retirement if his hip could not be successfully repaired.

He has voiced the dream of somehow being able to return in time for the start of Wimbledon in early July.