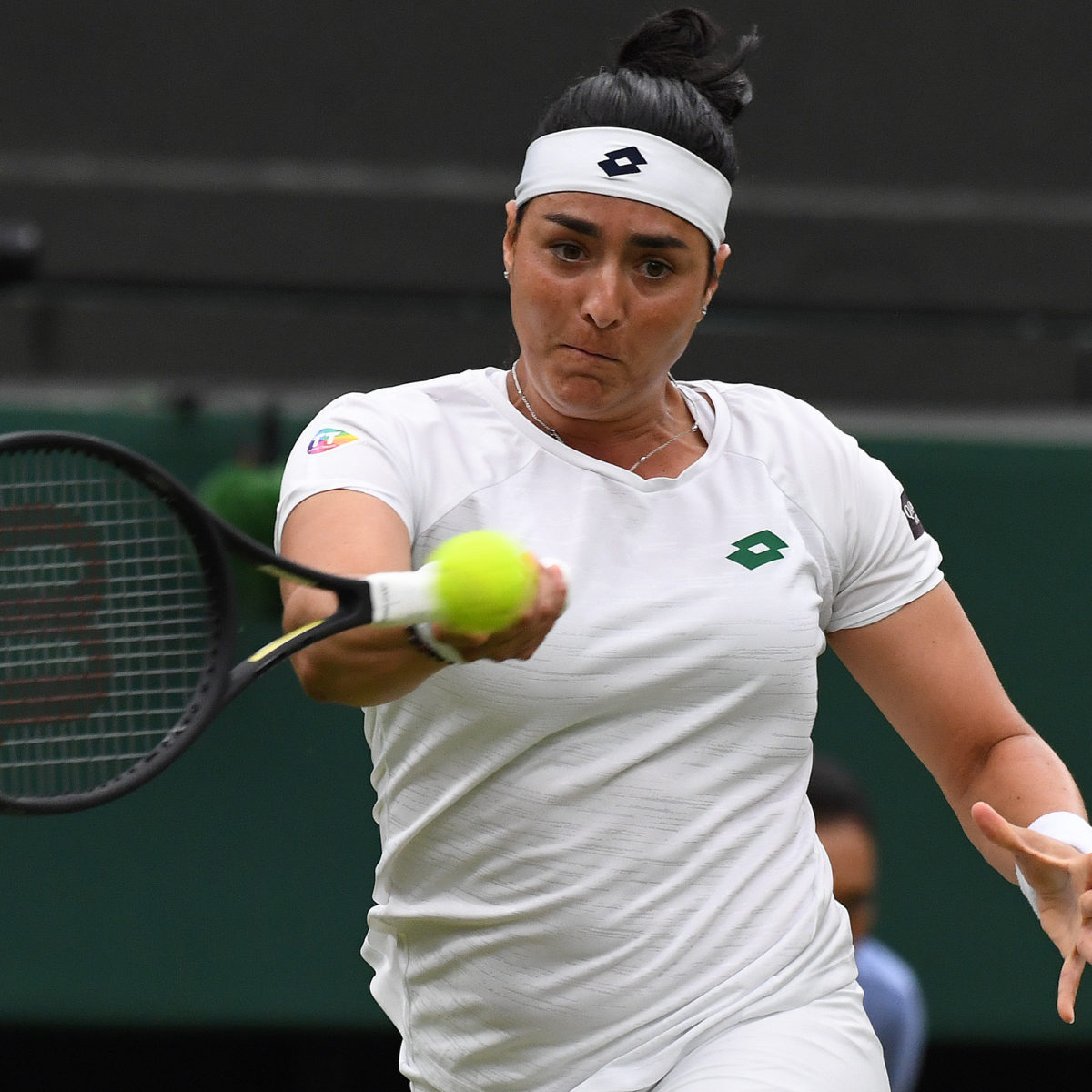 Ons Jabeur won the WTA Berlin title on Sunday as Swiss Belinda Bencic was forced to retire with an ankle injury trailing 6-3, 2-1.

The Tunisian earned the third trophy of her career with the 81-minute victory on grass as her good friend was forced to stop play.

Bencic hurt her ankle in the final game of the first set and managed just a few more games before retiring.

Jabeur added German success to her Masters 1000 title in Madrid in May.

WTA No. 4 Jabeur is expected to rise to third in Monday’s pre-Wimbledon rankings.

She has played finals in four of her last six events.