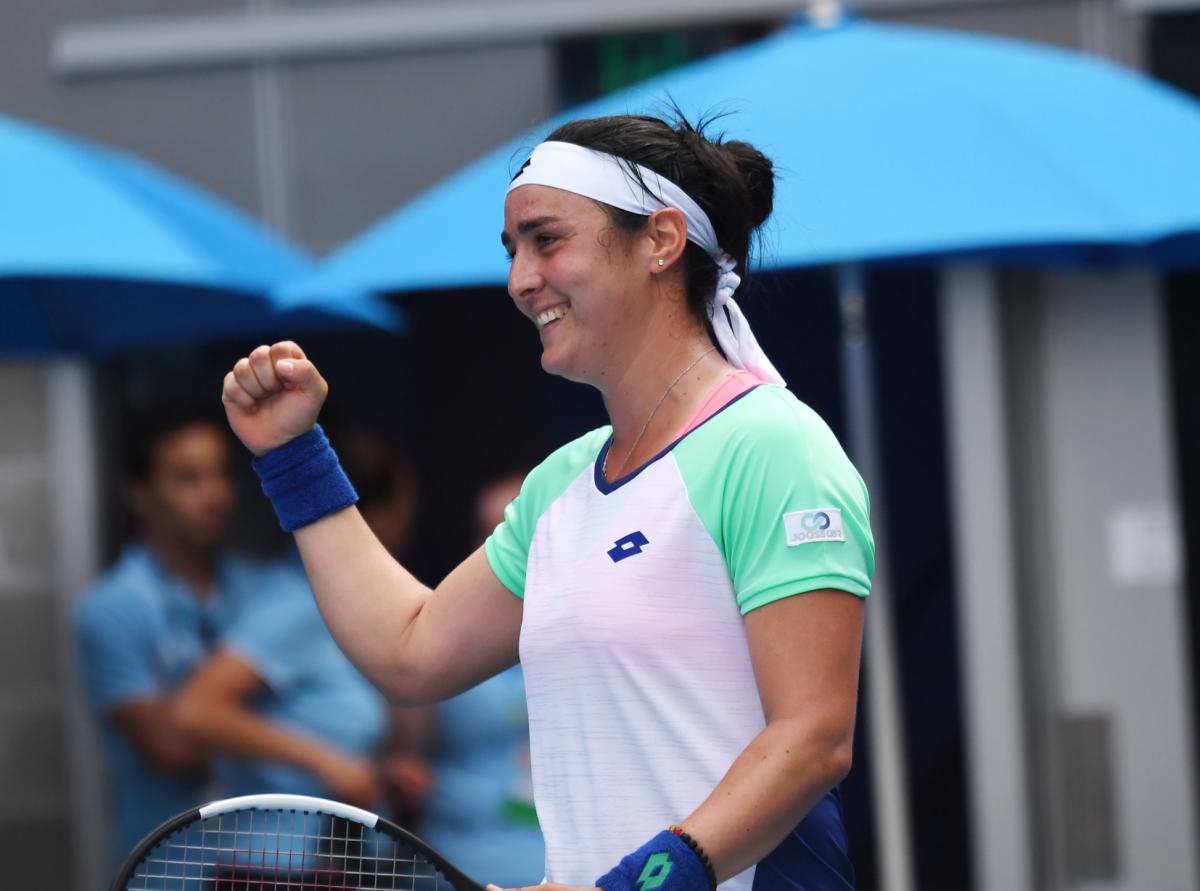 Second seed Ons Jabeur shrugged off a lack of grass-court training time, pulling off a 6-4, 6-2 first-round defeat of qualifier Catty McNally on Tuesday to advance at the WTA pre-WImbledon tournament in Birmingham.

The 24th-ranked Tunisian winner who reached the Roland Garros fourth round before losing to Coco Gauff, admitted she stepped onto the lawns cold.

“I like playing on grass; I like all the slicing, but it takes some time to get used to and I kind of feel like I’m on a football pitch,” said a player whose three Wimbledon appearances have yielded just one win.

“I thought I’d give playing here a try. I feel like grass should be played on in England so I prefer to come here and play here.”

Jabeur said her turnaround time from clay was speedy:

“After Roland Garros I took two days off – I didn’t have much time – just to forget a little bit about clay.

“Then I came here to try and get the feel of the courts. There are no grass courts in Tunisia; only football fields. Maybe I can play on those!”

While Jabeur moved through, top seed Elise Mertens was knocked out  by 72nd-ranked Australian Alja Tomaljanovic 7-6(5), 6-7(5), 7-6(4) in three and a quarter hours despite 14 aces from the Belgian seed.