I’ve not seen a comeback like that before: Tsitsipas 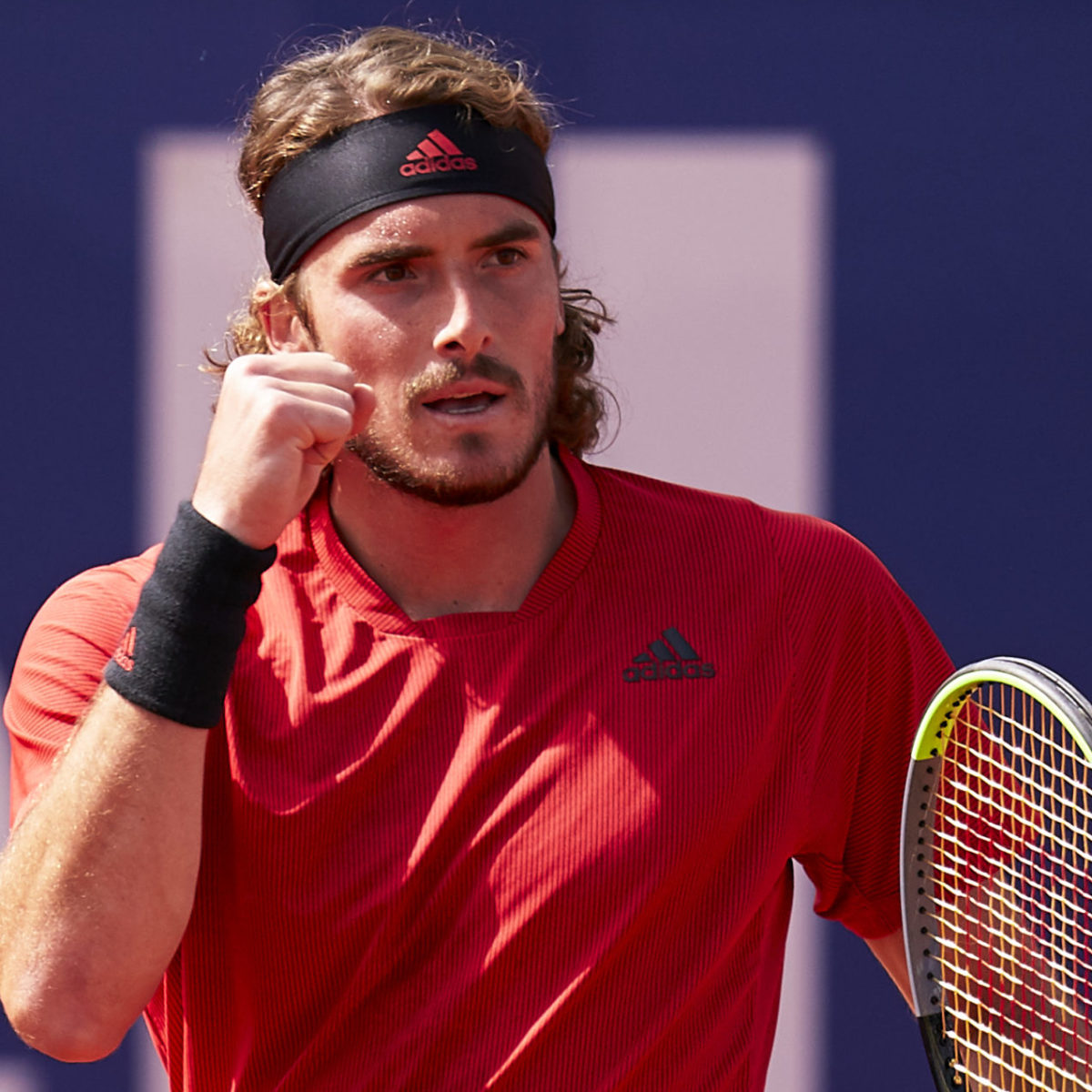 Stefanos Tsitsipas admitted he hadn’t seen a comeback like this before as Rafa Nadal fought back from near defeat in Barcelona to snatch victory in a thriller of match.

“I haven’t seen anyone fight like this. He makes my life really difficult on court,” Tsitsipas said.

“I’m there to accept those terms and play based on his desire to fight. It also makes me a better player and I can see myself reaching my limits. It’s definitely something good to have for my personal development and growth.”

Tsitsipas had earned championship point at 5-4 in the deciding set, but Nadal staved off defeat and eventually won 6-4, 6-7(6), 7-5 for his 12th Barcelona title.

At championship point Tsitsipas said he felt he was in control.

“It was the sensation that I could get that one,” Tsitsipas said. “I think I made the right choice [and] I went to the right place… it was the right decision and [I] just got a bit unlucky.”