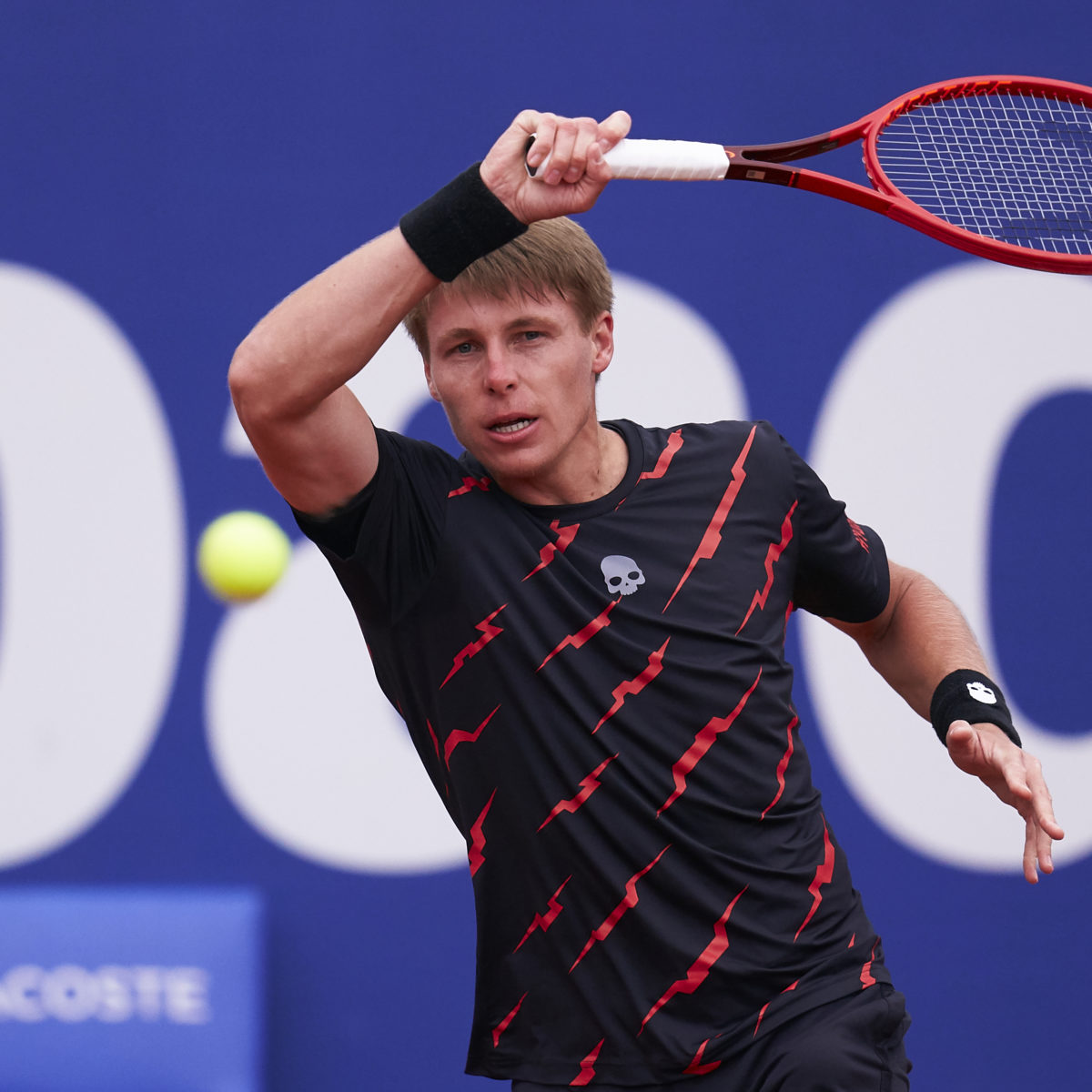 Outsider Ilya Ivashka ended Alexander Zverev’s quest for a third ATP Munich title as he knocked the top seed out in their quarter-final 6-7(5), 7-5, 6-3 on Friday.

The Belarus qualifier ranked 107 recovered from a set and 5-4 down, with his German opponent serving for a straight-sets victory on the Bavarian clay.

But Ivashka had other plans, breaking for 5-5 and taking the second set to level.

The 27-year-old challenger broke twice in the final set against a frustrated opponent to complete the best win of his career.

It took more than two and a half hours for Ivashka to set up a semi-final with Germany’s Jan-Lennard Struff , who came through a similar three-hour battle before defeating Filip Krajinovic 6-4, 4-6, 7-6(3).

Struff will play his second Munich semi-final seven years after his first, when he lost here to Fabio Fognini.

“This match was really tough for me and in the second set,” Ivashka said. “I managed well and tried to stay and fight until the last moment.”

Ivashka won his sixth match on clay in 2021 from eight played a week after taking a set off of Rafael Nadal in the Barcelona first round.

“I just came to play match after match,” the winner said. “I knew I had played well in previous weeks… but I was not expecting this.”

Zverev, who has done little due to injury since winning Acapulco more than a month ago, won the Munich title in 2017 and 2018.