It’s not easy, but I’m still here: Murray on battle to stay in game 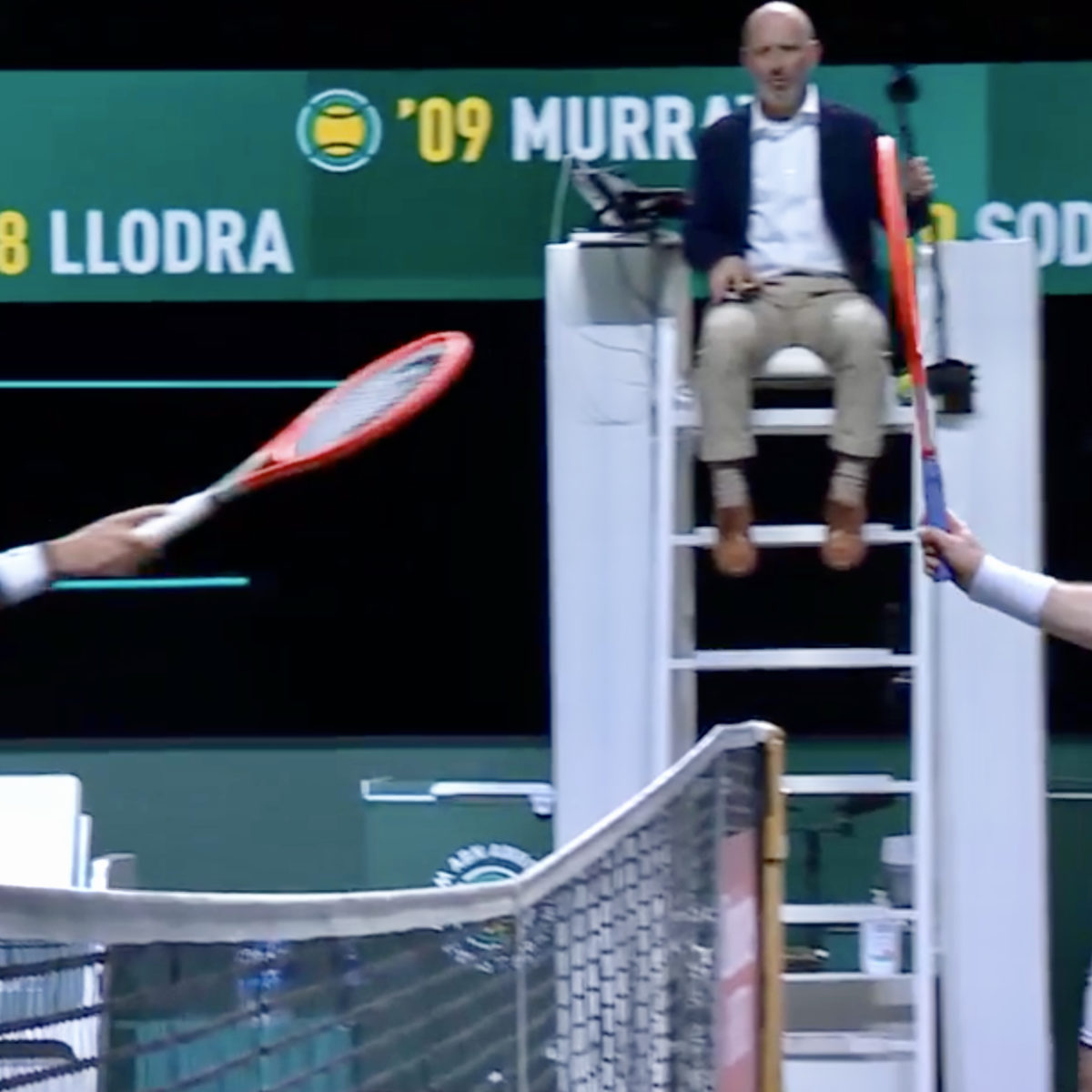 Andy Murray doesn’t know how long has left on the ATP Tour, but was honest enough yesterday to say he thought he was now playing for his career after he had beaten Robin Haase at the Rotterdam World Tennis Tournament.

“It’s not easy, every time I lose a match I’m getting told to retire, that I should stop playing, that I’m finished and got nothing left or whatever and it’s sad and all of these things,” Murray said.

“It’s not easy. I feel like I’m playing for my career just now, each time I step on court, which is a motivation in some ways.

“So it’s a big challenge for me just now and one that I’ll meet head on, but it’s not easy just now. The last few months have been a bit of a struggle.”

The win over Haase gave Murray confidence after missing out of a trip to Australia because of a Covid-19 positive test, and a straight sets loss to Egor Gerasimov in Montpellier last week.

He had to dig deep after losing the first set to Haase, but eventually prevailed.

“Physically I feel good right now, but you don’t know what’s round the corner and that’s the thing I’ve been more anxious and apprehensive about, more than my tennis,” he said.

Murray will play either Russian fourth seed Andrey Rublev or American Marcos Giron in the second round.