It’s like being in prison: Bautista Agut blasts Victorian government 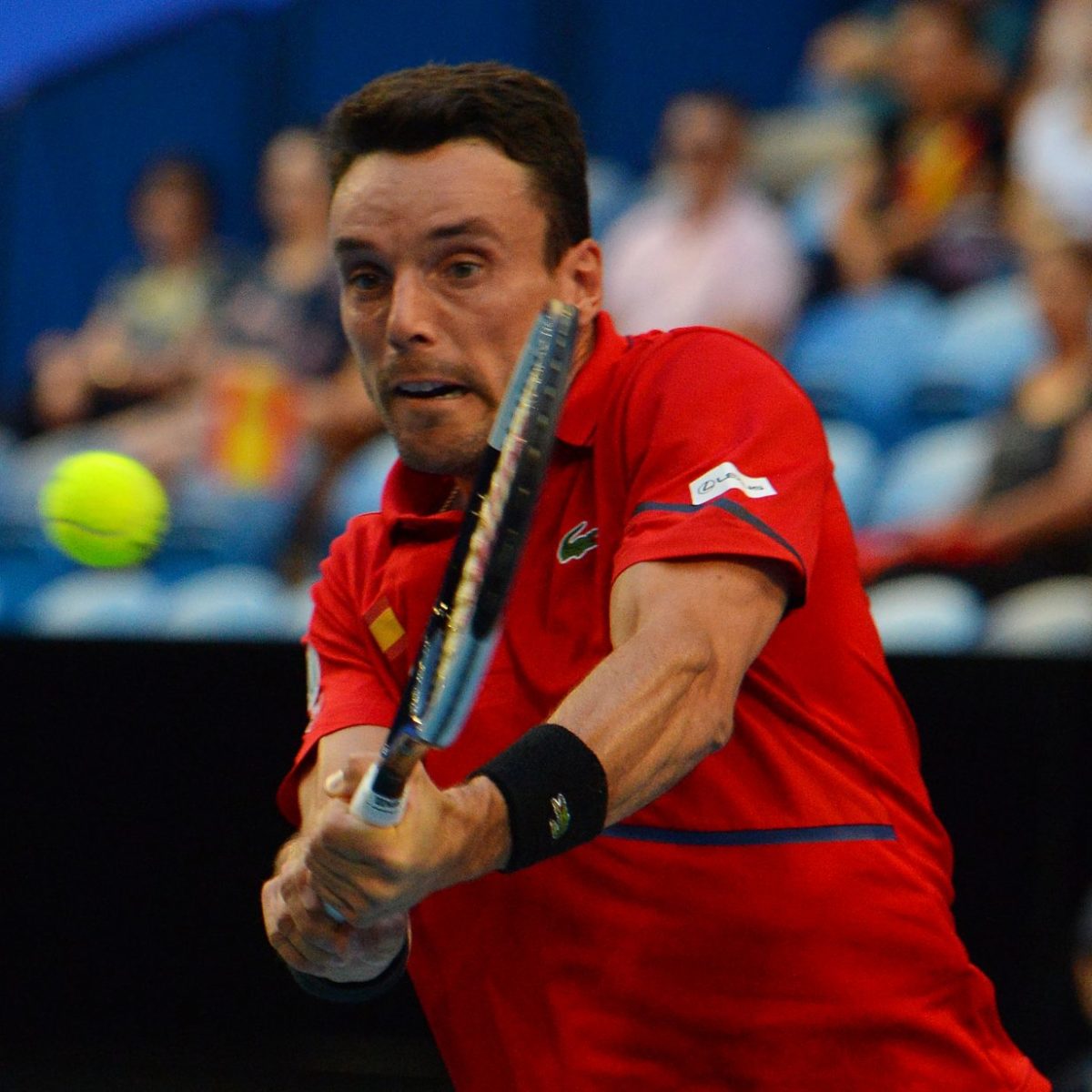 World No. 13 Roberto Bautista Agut has compared the Australian Open lockdown to prison in an interview with Israel TV.

“It’s not Tennis Australia, it’s the people from the government,” the normally quiet player said.

When asked if it looks like he has been in prison, the Spaniard replied: “It’s the same, it’s the same. These people have no idea about tennis, about practice courts, no idea about anything.

“You can work in the room but it’s not the same. I feel very, very tight and I cannot imagine staying two weeks like this.

“It’s really, really tough. I will have to work a lot mentally.”