It’s fantastic to be back on court: Barty 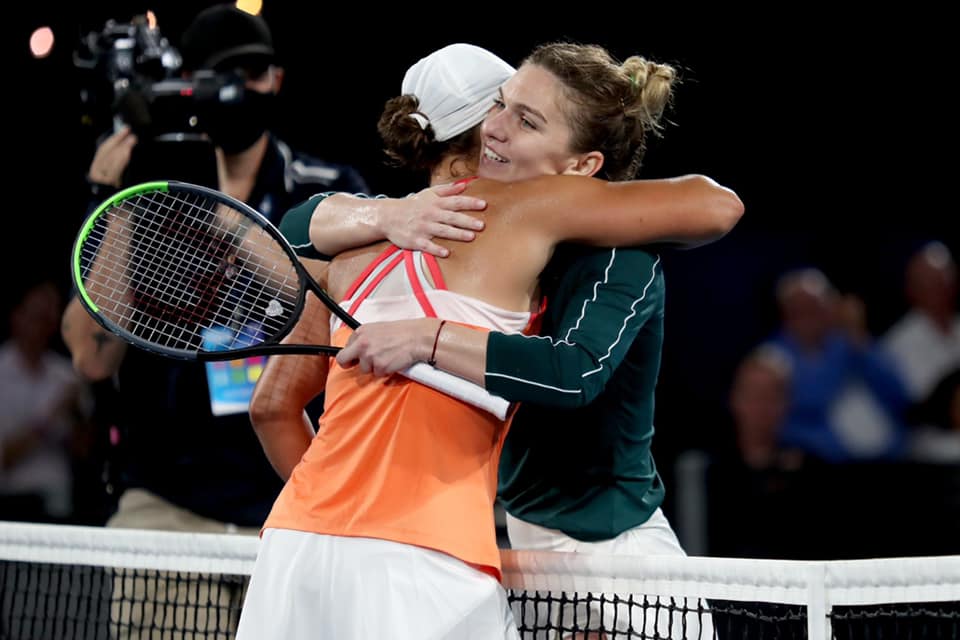 World No.1 Ash Barty’s return to tennis didn’t go exactly to plan, but she took plenty of positives from her defeat to Simona Halep in Adelaide yesterday.

Barty went down in a super tie-break after the match was all square at a set apiece.

“It’s absolutely fantastic to be back. I genuinely missed this so much,” Barty said.

“I have been getting a little bit impatient the last two or three months, getting ready to play.

“And I’m so excited to get started next week. It was the perfect preparation.”

Barty knew she was a little off form – 11 months of no tennis has had some effect – but acknowledged that would come with more court time.

“There’s a little bit of execution, of course, that we’d like to get right, but I just enjoyed it so much. I think that is the most important thing,” she said.

Barty will now move to Melbourne to compete in the Yarra Valley Classic, before the Australian Open begins on February 8.