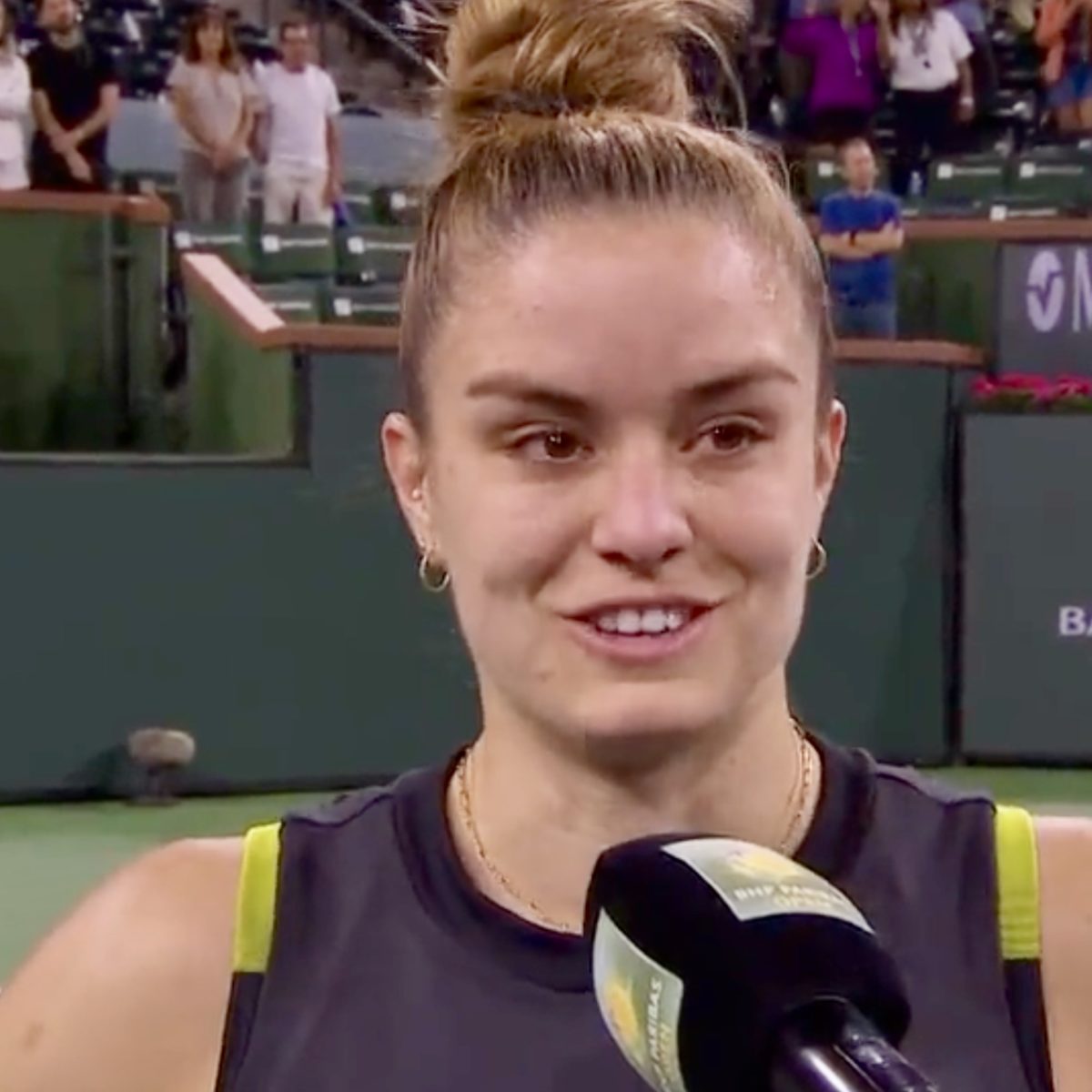 “I worked my entire life to get to these late stages of the tournament,” Sakkari said on court after the win.

“I know it looks silly to everyone – it’s not like I won the tournament, I’m in the final – but it’s a big deal to me.”

But Badosa powered back ion the second, landing 72 per cent of her serves and breaking Sakkari twice as she forced the match to a decider.

The third though, was like the first, as Sakkari broke for a 2-0 lead and from 2-1 raced away to claim the match in 108 minutes of play.