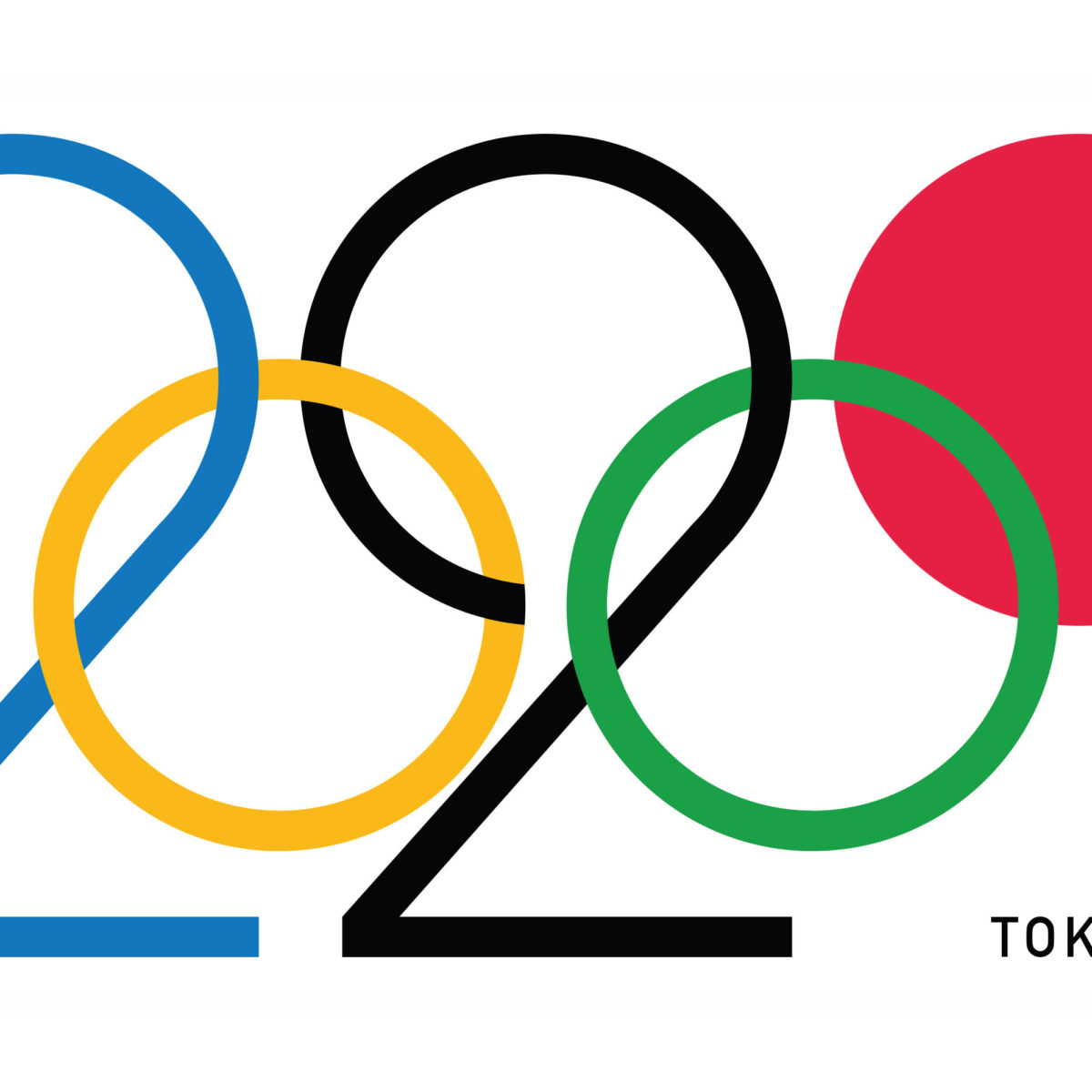 The International Tennis Federation will use the men’s ATP and women’s WTA rankings as of June 7, 2021 to determine the entry list for the tennis tournaments at the Tokyo Olympic Games scheduled for next year.

The men’s and women’s singles event at the Olympics will have a draw of 64 players, with 56 direct entries.

A National Olympic Committee can field a maximum of four players for the Games, which were postponed from this year to July 23 to August 8th next year.

There are also eight ITF places, with six distributed through continent qualification.

The ITF has also said that the criteria to determine the eligibility of athletes remains unchanged.

The IOC has said that the games will keep the name Tokyo 2020 for marketing and branding purposes despite being held in 2021.