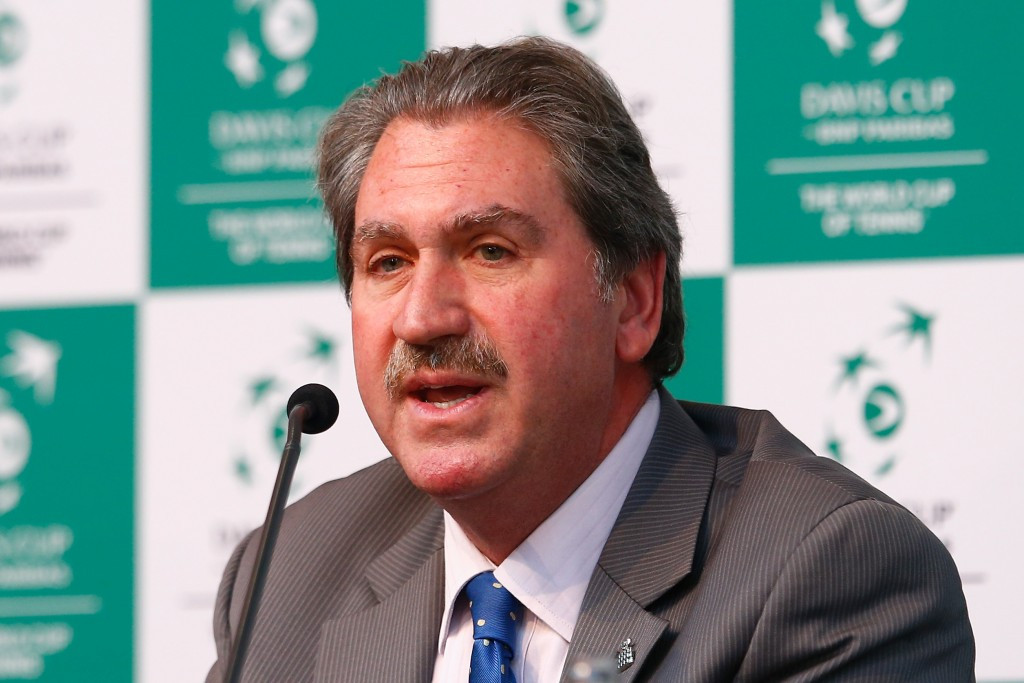 The ITF boss could not help but sing the praises of last week’s reduced-format Davis Cup – but the cheerful corporate spin did not sit well with Australian captain Lleyton Hewitt.

The ITF’s Dave Haggerty, whose event now condenses the quarter-final, SF and final stages into one week in Spain, was positively glowing as he reported around 60,000 fans in Malaga fronted up to watch eight nations compete in the knockout phase.

The new-look Spanish-run competition killed off the popular home-and-away concept and has reduced matches to the best of three sets in the interests of TV.

That’s all fine by the boss: “This year has been very exciting. Together with Kosmos, we have been able to stabilize the format,” the mustachioed American  said.

“It works for fans, for players and for tennis. We thought the former was confusing for tennis players.”

Hewitt, 41, a staunch traditionalist raised as an old-school Aussie battler, could not be more dismayed with tournament management.

Australia lost on Sunday 2-0 to Canada in the final.

“Everyone already knows my feelings about this,” former Davis winner Hewitt said.  “The concept of the competition is wrong and nobody listens.

“We have only put in patches, not real solutions to the problems of the Davis format.”