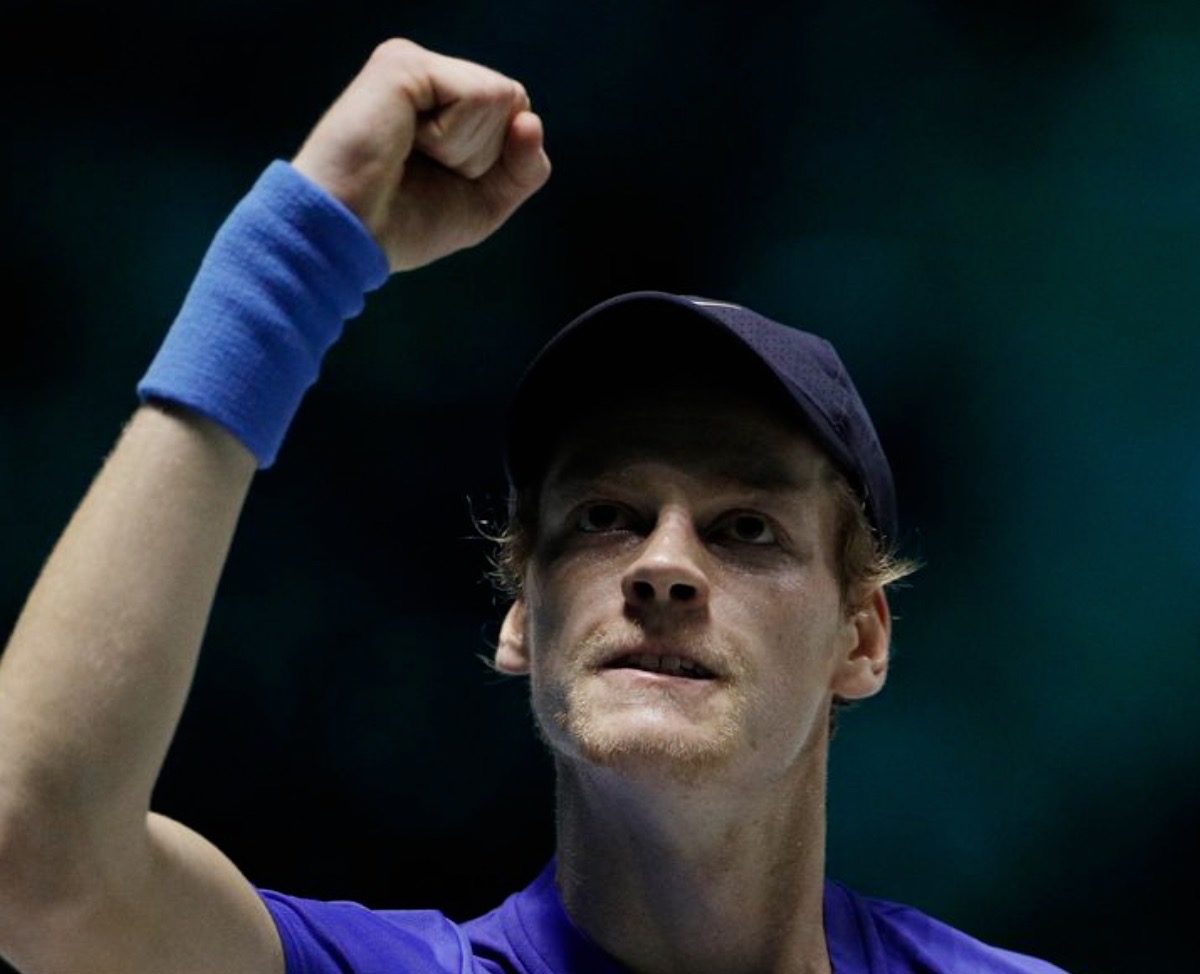 Italy became the first team to book their spot in the quarter-finals of the Davis Cup after beating Colombia 2-0 thanks to wins from Lorenzo Sonego and Jannick Sinner in Turin.

Elsewhere, Daniil Medvedev helped Russia beat Ecuador, setting up a clash with Spain to decide who will go through as group winners.

“I wanted to keep it clean from the first to the last point of the match and I am happy to bring the point to the team,” Medvedev said.