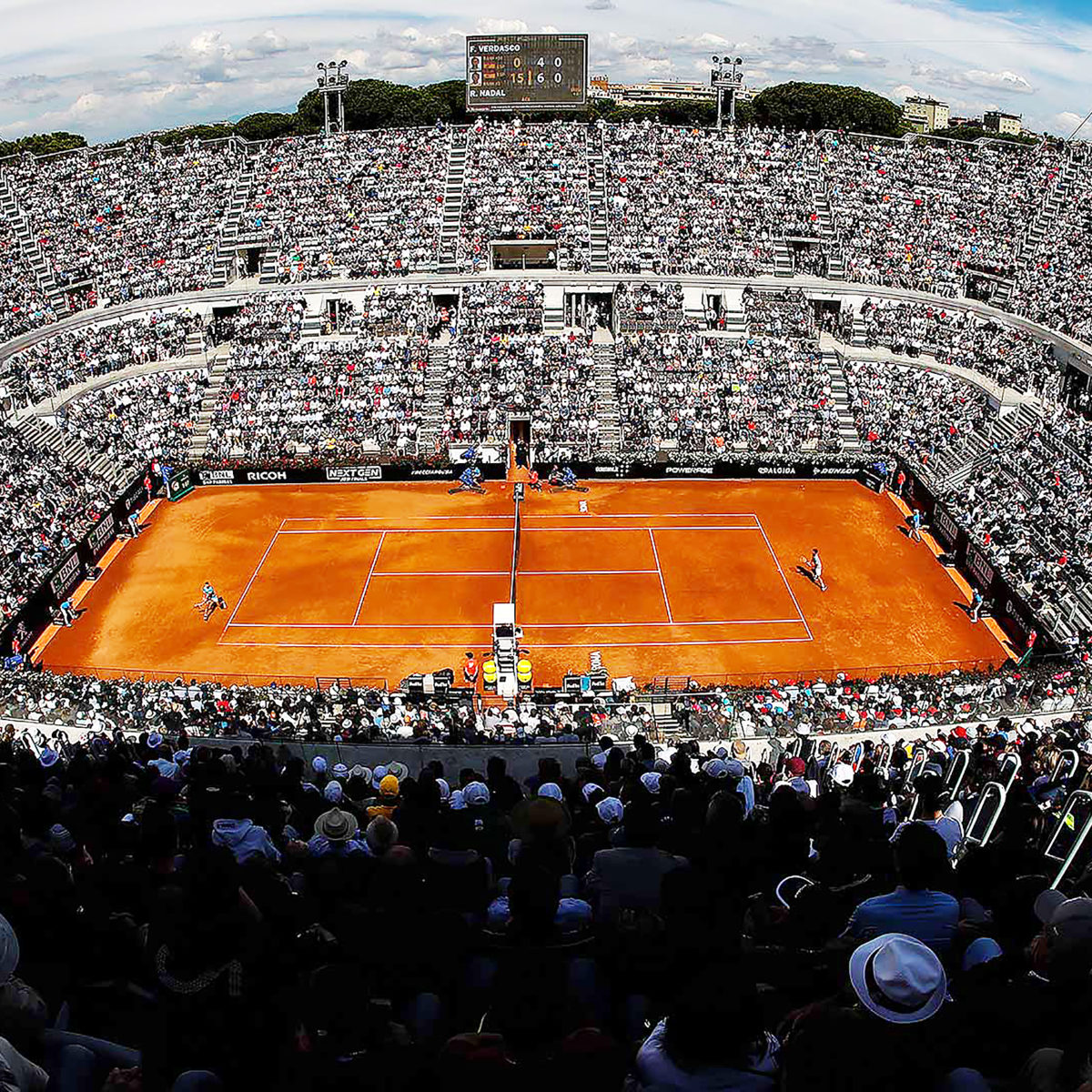 The Italian Open will be played a week earlier than scheduled in Rome with the main draw from September 14, organisers announced today.

This year’s edition of the clay-court tournament had been had been scheduled to start at the Foro Italico on May 11, but was called off because of the COVID-19 pandemic.

The cancellation of the Madrid Open has allowed organisers to bring the event forward by a week.

“In the next few days it will be decided whether the men’s qualification draw will be expanded to 64 players and in this case the matches will start on September 11,” the Italian Federation said.

“Otherwise it will start on Saturday 12.”

US Open semi-finalists will have a first-round bye to the tournament and will not play before September 16th at the earliest.