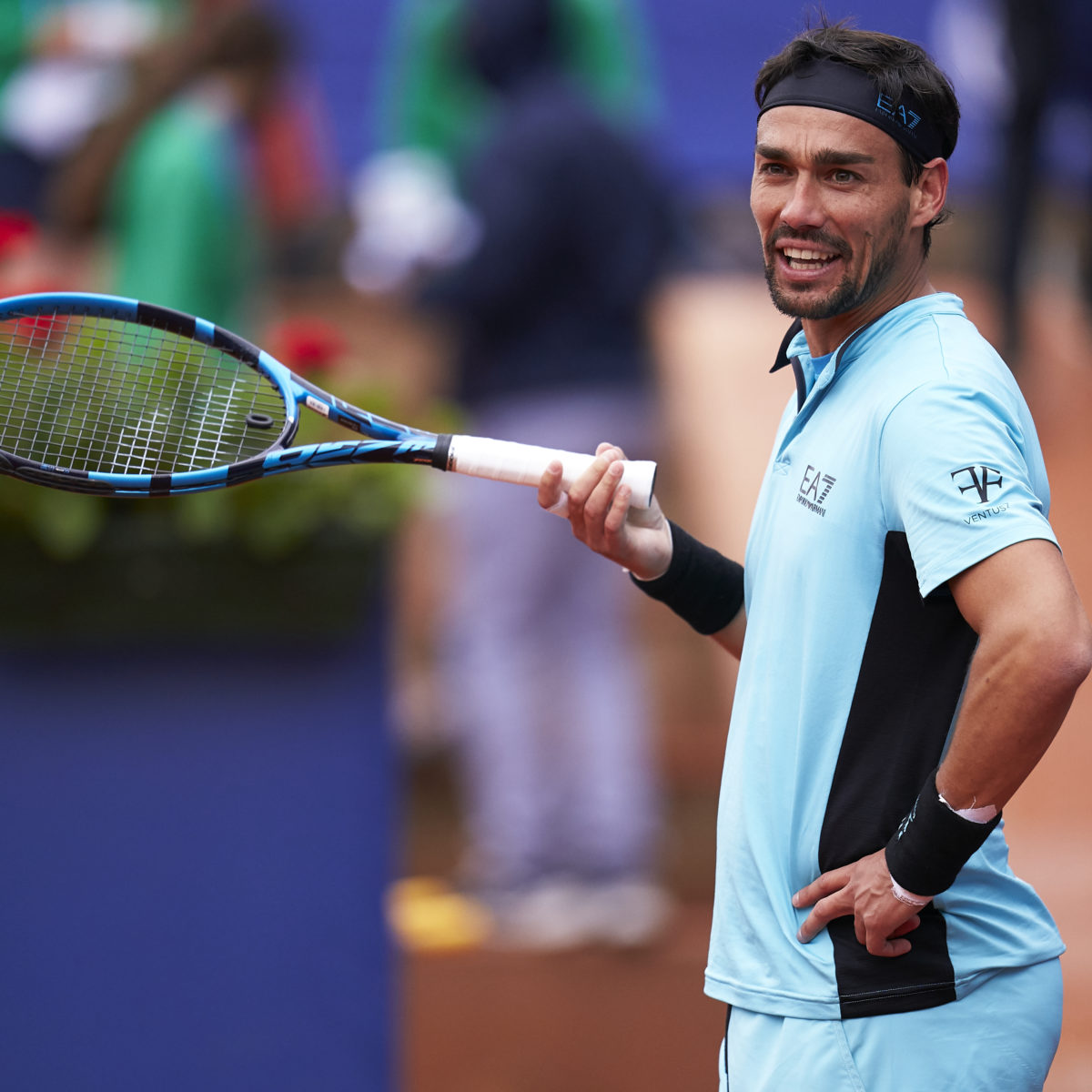 Fabio Fognini feels hard-done-by, with the veteran complaining that he’s been forced to carry the can for the team after late Tokyo Olympic pullouts from the country’s top pair of players.

Wimbledon finalist Matteo Berrettini is off the menu due to an abdominal injury from the grass campaign while teenaged Yannik Sinner withdrew this summer without much explanation for the move.

That leaves the 34-year-old Fognini, young gun Lorenzo Musetti and national No. 1 Lorenzo Sonego to defend the tricolore at the Ariake Colosseum from Saturday.

Fognini left no doubt as to his disapproval of the pullouts, saying it would only decrease medal chances without ATP No. 8 Berrettini.

“Matteo’s decision also affects me because I can’t play doubles,” he told la Repubblic said. “With him here, the chances of seeing Italy on the podium would have been greater.

“I don’t know anything about Matteo’s problem because I haven’t heard from him. I have my opinion and I keep it to myself.”

There is also the mystery of Sinner’s absence: “These are personal decisions that have to be respected. But I don’t agree with them.

“I’ve always given everything for the national team. I’ve never withdrawn. I came to Tokyo even though I’m not in my best shape.