It was a battle: Osaka through to semis 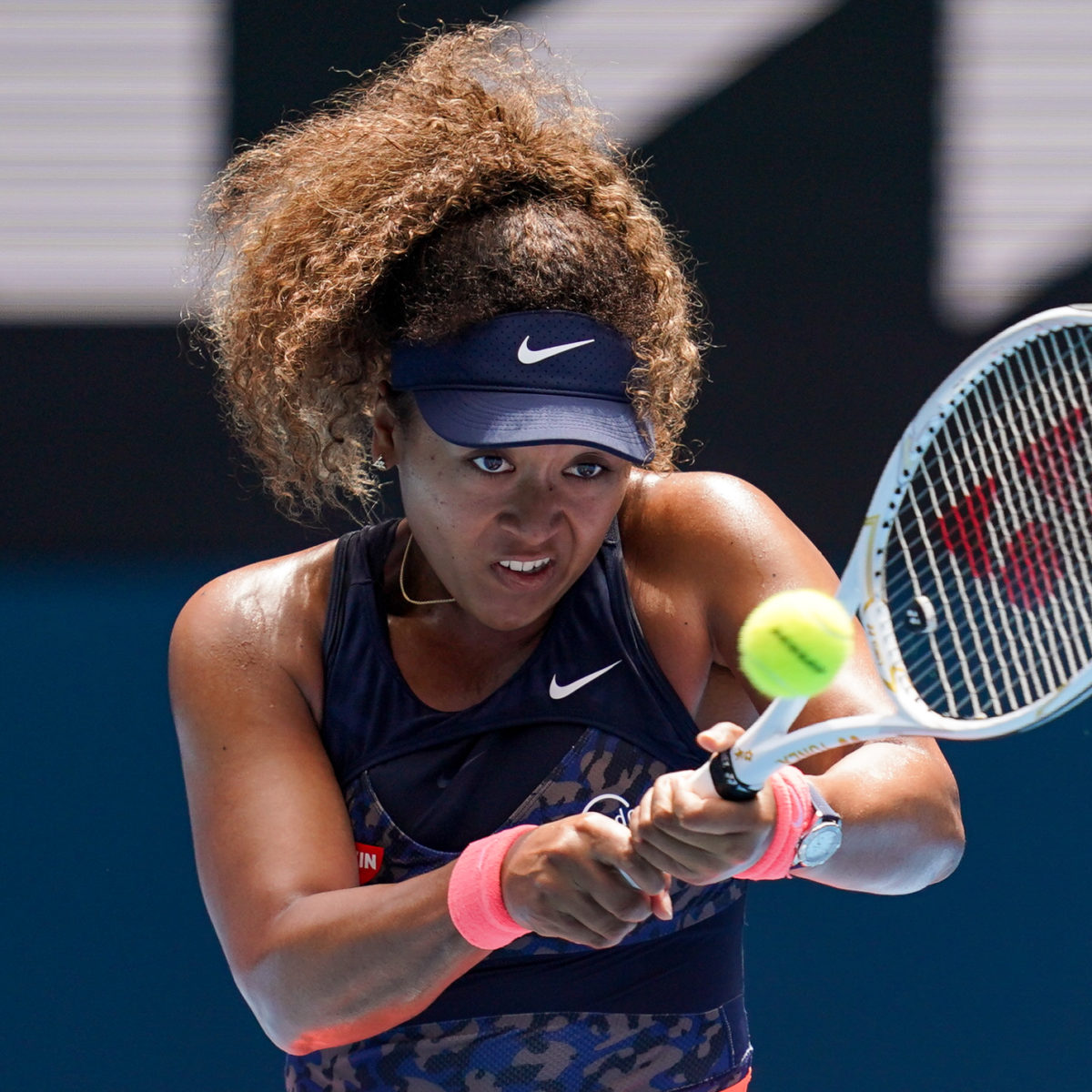 Osaka will meet the winner of the quarterfinal match between Serena Williams and Simona Halep.

Osaka hit seven aces, lost only two points on her first serve and was never broken by the Taiwanese player.

“Normally I never look at my draw, but everyone has told me about my draw here so I had no choice but to know why my next opponent is,” Osaka said of her next opponent.

“It’s the semi-final so it’s definitely going to be fun.”

Osaka admitted her straight sets victory was not easy. “It was a battle. Her shot making and you don’t know when she’s about to go forward.”

Osaka’s second set percentages pushed Hsieh to the limits as the Japanese star’s fast serve was almost 40kph quicker than her opponent’s.