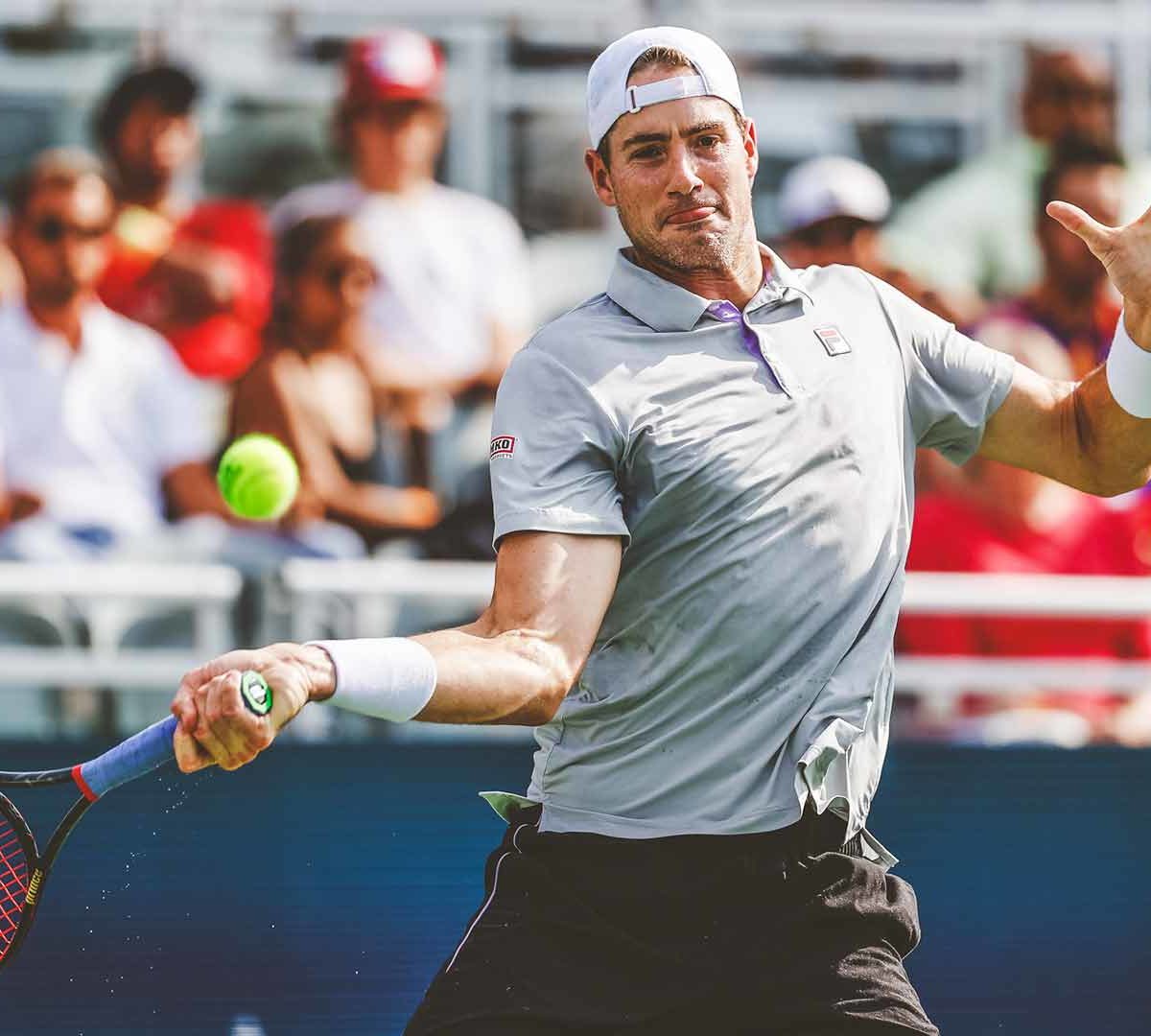 It was Isner’s 16th career ATP title and he joined Roger Federer, Rafael Nadal and Novak Djokovic to win an event six times as an active player.

“I can’t believe I’ve won this tournament six times. We’ll see if I can do it seven times next year,” Isner, 36, said.

“Today I was just a little bit luckier. That’s what it came down to.”

Nakashima, 19, beat Isner in a semi-final last week in Mexico in their only other meeting.

“I’m twice your age, dude,” Isner told Nakashima. “I don’t know how many times we’ll get to play but it was very special to me.”

Nakashima had Isner in trouble a number of times in the first set, using his second serve to great effect.

He earned a set point at 6-5, but the Isner clawed his way back with short forehand. Then Isner faced another set point at 6/7 in the tie-break, but low forehand volley got him out of trouble before ehe eventually took out the set.

“I knew it was going to be a tough match. He serves well and this court rewards a good first-serve percentage,” Isner said.

“I was also feeling really tired at that point, but luckily I was able to get over the line.”