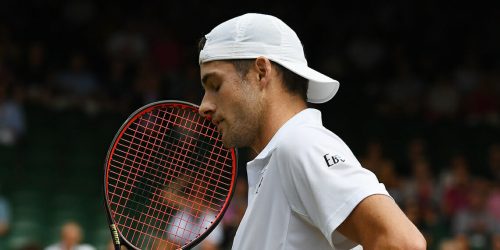 Defending champion looks for another title

Giant American John Isner will face Ryan Harrison in the final of the BB&T Atlanta Open after he beat fourth seed Matthew Ebden 6-4, 6-7(6), 6-1 on Saturday.

Isner will attempt to win his fifth trophy at the event against compatriot Ryan Harrison, who beat Brit Cameron Norrie 2-6, 6-3, 6-2. 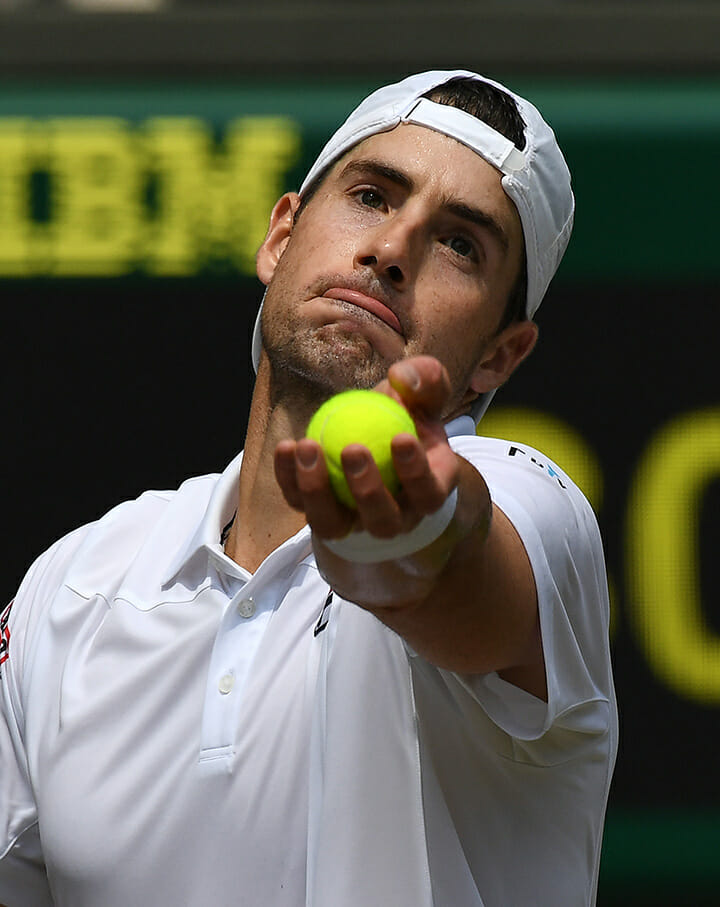 “It was tough,” Isner said on court after the win.

“But I was able to get out early in the third set and that definitely took some pressure off. I’m very happy to be back in the final here. I need to get in the air conditioning and just rest so I could be ready for tomorrow.” 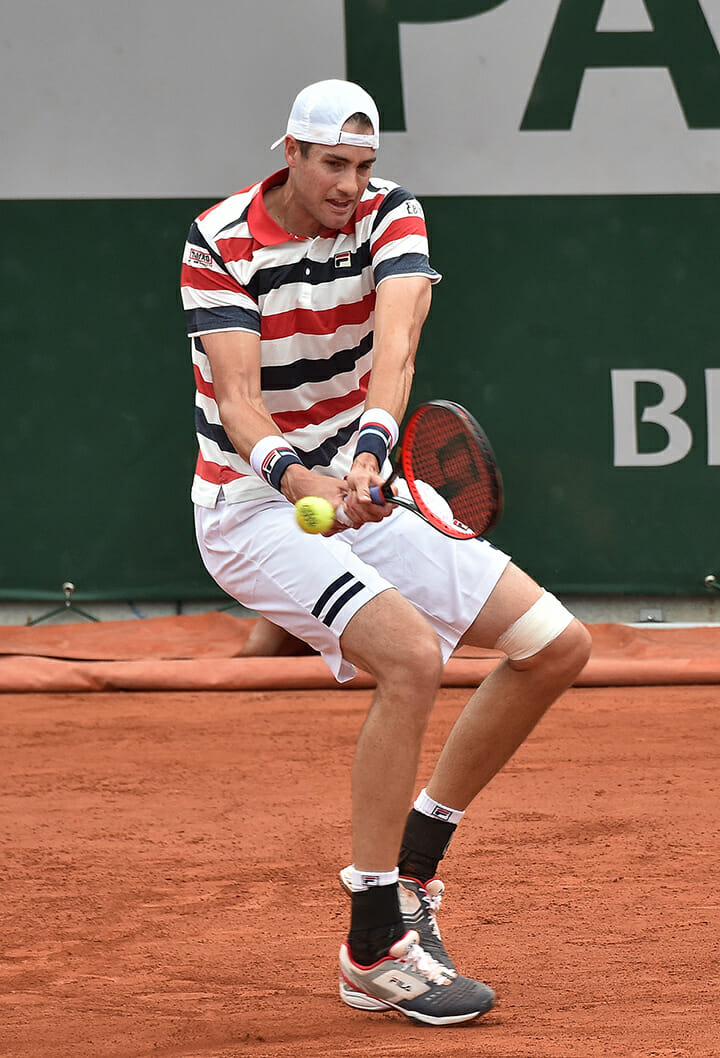 Isner, 6’10”, had to fight off a rally from Ebden, who saved one match point in the ensuing tie-break when Isner missed a backhand return. 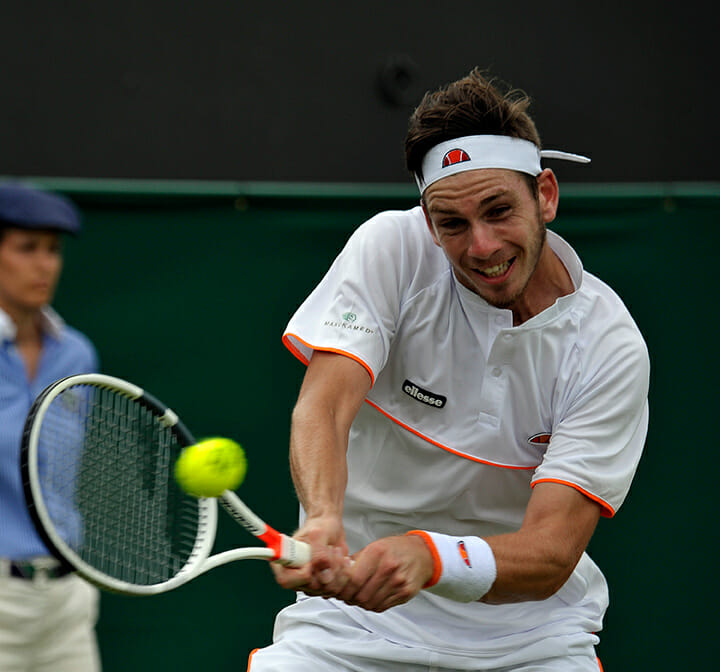 “My energy wasn’t great, and I think that’s what cost me the second set,” Isner said.

And in the Atlanta summer heat, Isner could have struggled, but recovered to break twice in the deciding set.

Isner hit two aces (26 in all in the match) to close out the win and set up the final against Harrison for a second consecutive year. Isner triumphed in that final last year, but he knows it will be tough this time around.

“I know a lot about him. We are good friends and it’ll be a rematch of last year, so it’ll be cool,” he said.

Harrison, meanwhile, came from behind for the fourth straight match to beat Norrie. The American has found form at the right time and Sundays’ clash should be a classic. 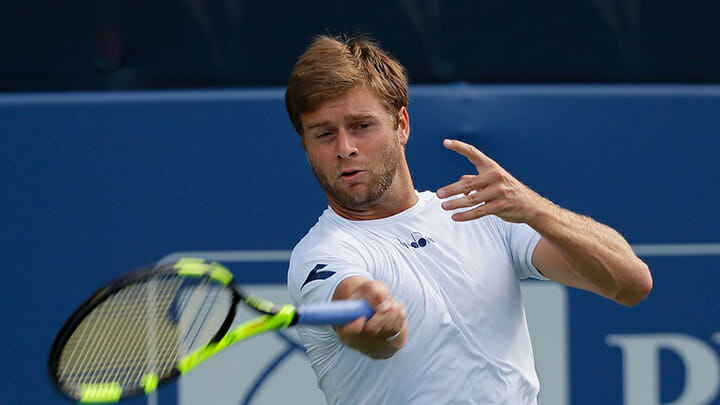 In Hamburg, Argentine Leonardo Mayer beat Slovak qualifier Jozek Kovalik 6-7 (6), 6-4, 7-6 (7) in a three-hour semi-final to set up a final showdown with Nikoloz Basilashvili of Georgia. 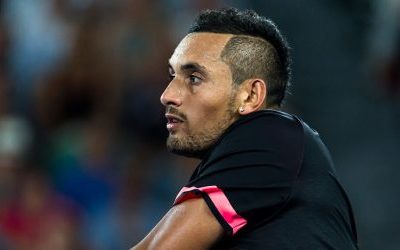