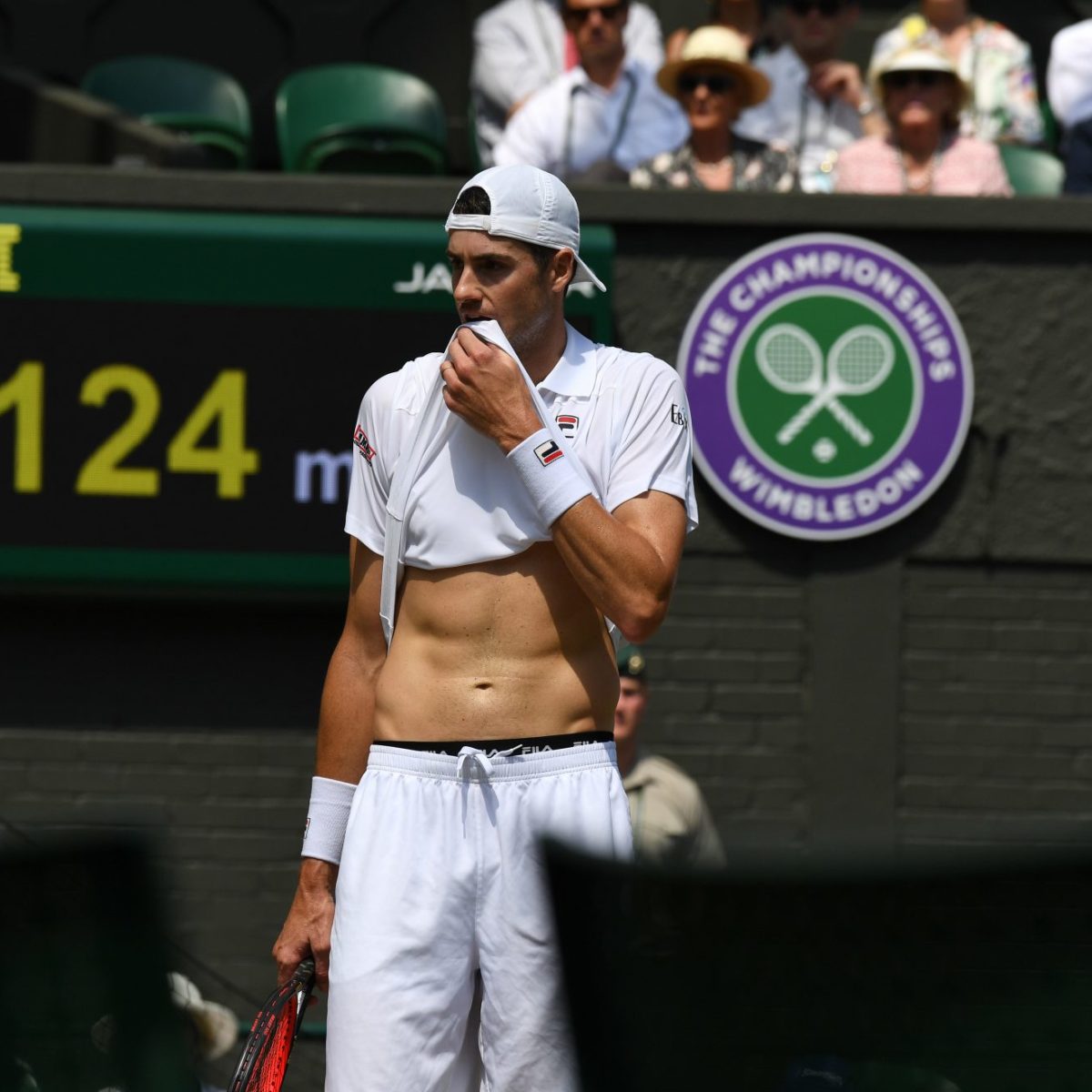 Wimbledon will ban players from renting homes during the summer’s COVID fortnight, with that diktat not sitting well with John Isner.

The American who won  the longest match in tournament history a decade ago- 70-68 in the fifth set over Nicolas Mahut after three days – has voiced his disappointment at being forced into a central London hotel as a virus protection measure.

“It’s very very unfortunate,” he said at this week’s MIami Masters. “A lot of players, myself included, would much prefer to stay closer to the courts and rent a house, especially with my family also.

“But this year at Wimbledon doesn’t look like that’s going to be the case.

That’s their decision. They want to keep everyone safe that way, keep it running smoothly. So you can’t fault them for that.”

The No. 28 said something will be lost with players facing a minimum hour-long commute in tournament cars from the city to the suburban site.

“Staying in private housing is one of the unique things about Wimbledon, is you can rent a house and walk to the courts, play your match, walk back. It’s very, very cool,” he said.

(Wiimbledon) won’t have that same feel this year. But hopefully that’s just going to be the case in 2021.

“I’ve probably played Wimbledon 12 times. I’ve never stayed at a hotelbefore. It’s kind of what a lot of players are used to.”