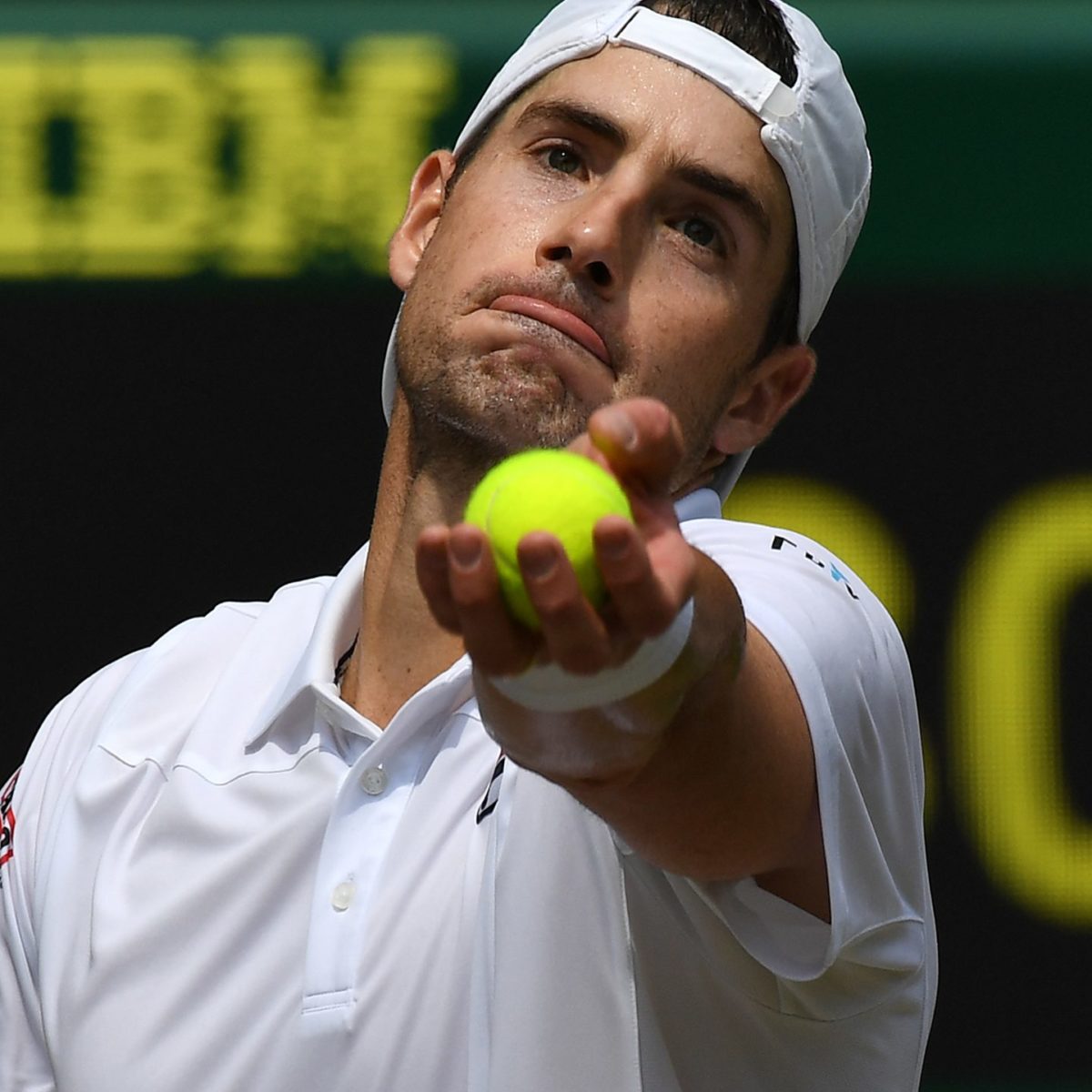 John Isner is moving closer to the 13,000-plus aces of all-time serving giant Ivo Karlovic, with the American adding 26 in his most recent effort at the Cincinnati Masters.

At age 36 with a third child on the way, Isner is handling his career exactly to his liking and hoping to break the 42-year-old Karlovic’s mark of nearly 14,000 aces.

Isner moved into the third round in Cincy hitting the 13,000-ace mark as he survived a four-hour rain delay on Tuesday to beat Brit Cam Norrie;

“I do know that I’m within shouting distance of Ivo and (capable) maybe of getting that record. We’ll see.

“I also saw he might be retiring; if he does retire soon, that’s certainly a milestone that seems attainable, the all-time record milestone.

“I would like to hold that record. I’m not going to shy away, we’ll see if I can get there.”