Is US tennis on right track with no Americans left in event? 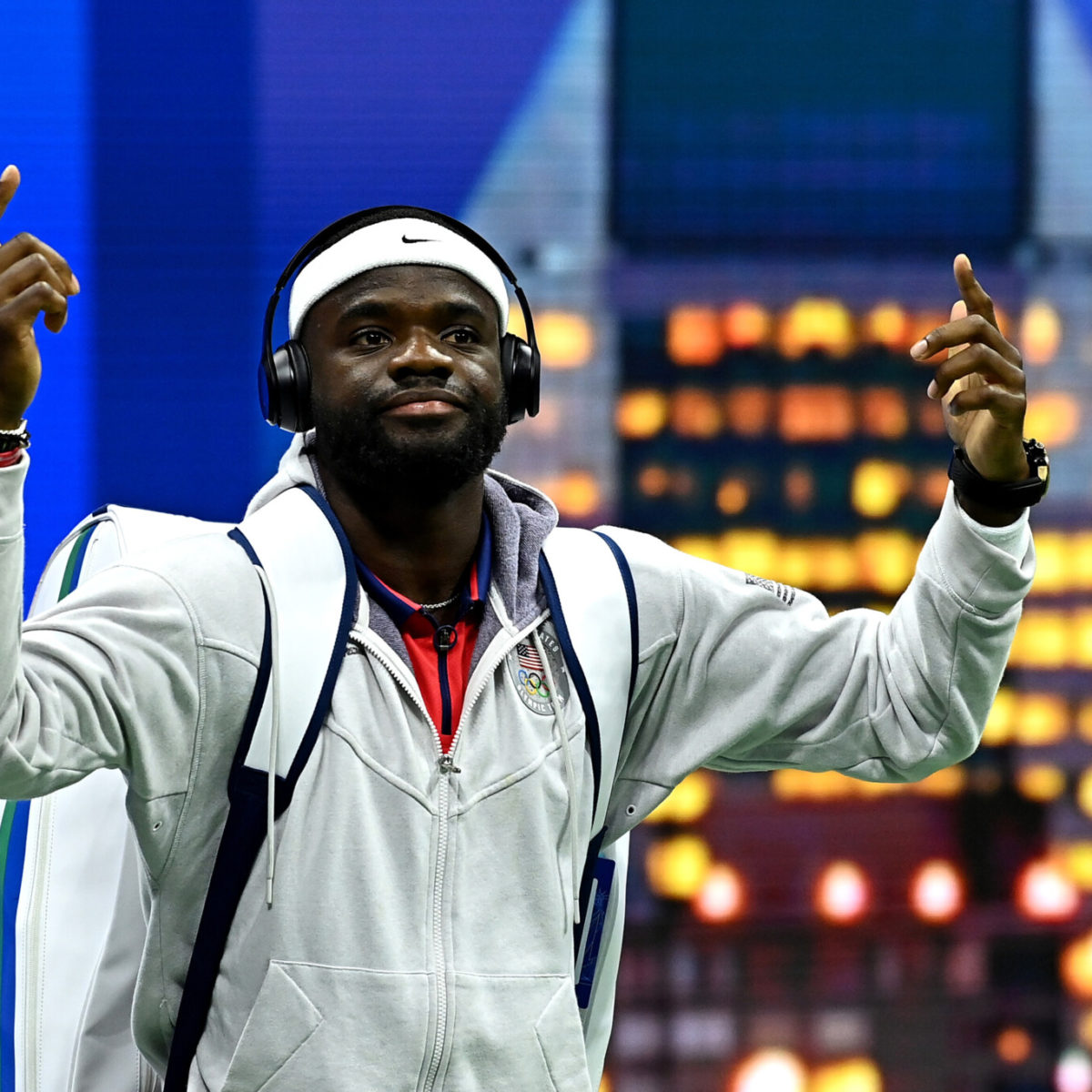 What has happened to US tennis?

Yesterday in New York there were no Americans left in any singles contention, men or women.

The first time that has happened at the event – which goes way back to 1881.

USTA general manager of player development Martin Blackman said yesterday having no men or women in the draws at this stage was “very disappointing; there’s no ifs, ands or buts about it.”

But Blackman believes this is just a blip – and within a few season this will change, dramatically.

Reilly Opelka, seeded 22, backed up Blackman’s optimism when asked of the problem.

“We’ve got a huge group of guys there. We just don’t have the world beaters,” Opelka said.

“I don’t think we will have a Sampras-Agassi era of, just, dominance like that again. It’s rare for any country.”

Blackman’s belief is based on a number of things, but prominently the fact there is more global competition out there.

What does he mean by that?

“In the ’70s, you had five countries playing professional tennis,” he said.

“It’s a completely different world. The standards for American tennis have not dropped, at least from our perspective. Our standards are always going to be Grand Slam titles and top-10 players. But the challenges have multiplied. The game is more global than it’s ever been.”

OK, so that’s the men, but what about the women’s game?

Here Blackman points to Sofia Kenin (who missed the US Open due to a positive covid test), Amanda Anisimova, still only 20, and 17-year-old Coco Gauff. He has a point.

In the juniors breaking through there’s Jenson Brooksby, who took a set off Novak Djokovic this week, Seb Korda, who reached the fourth round at Wimbledon and Brandon Nakashima.

Add Opelka, still a relative newcomer, and Frances Tiafoe and the future begin s to look a little brighter.

With no Serena dominating, the US is now looking at the next generation to carry the torch, as are other leading nations.

Canada’s rise has been impressive in both men and women’s events. It has even surprised tennis legend John McEnroe, who joked he thought they were better at (ice) hockey.

Italian tennis, especially in the men, is on a steep projection to success and even little Britain, not considered a tennis heavyweight for some time, is showing form, thanks to Emma Raducanu.

But the last American man to win in New York? Andy Roddick in 2003.

“We’re all about winning,” Blackman said.

“We need to see better results in the Slams next year.”