Is one ready for tennis? Royals tear up garden to add their own court 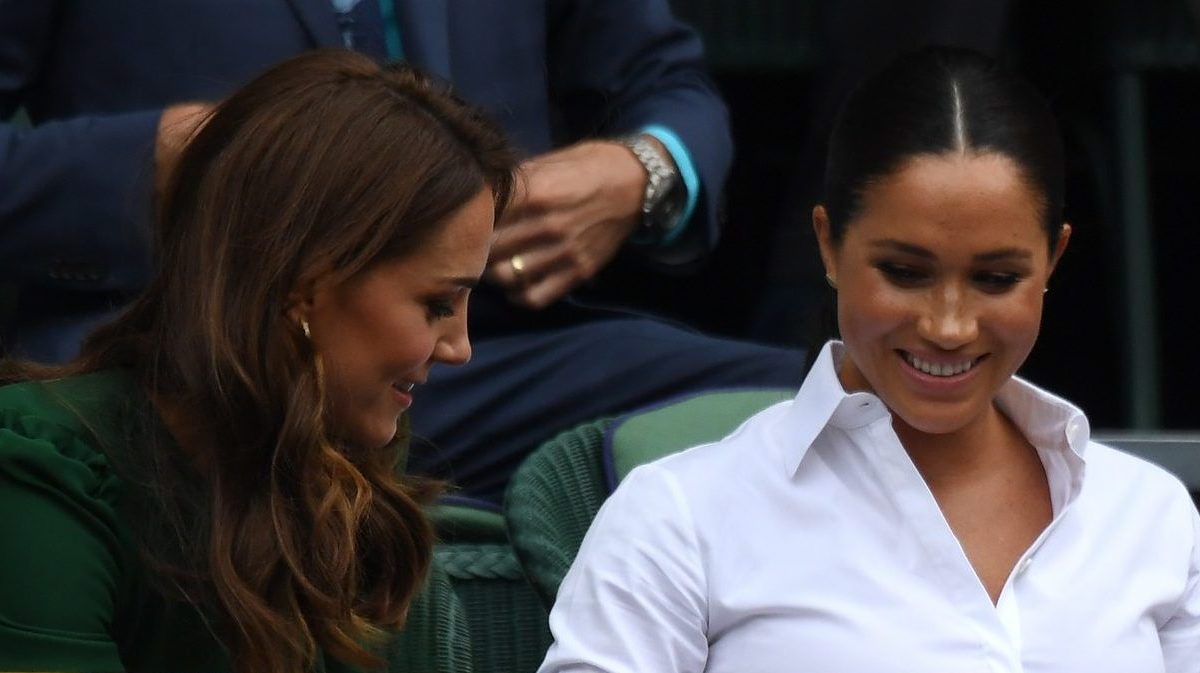 Oh I say, is one for tennis? According to British tabloid newspaper The Sun, tennis fan and regular in Wimbledon’s Royal Box Meghan Markle and husband Prince Harry have quietly decided “to tear up their dream garden” at their residence, Frogmore Cottage on the Windsor estate, to make way for a Tennis Court.

Frogmore Cottage, a wedding gift to the couple from Her Majesty The Queen recently underwent a US$3 million makeover at the expense of the British taxpayer via the US$102 million Sovereign Grant for 2018/19.

These additional renovations are estimated to cost “tens of thousands” but the specific details remain a secret due to “security reasons”.

Project manager to the Royal Household Ian Ratcliffe in an accompanying letter to local planning authority Windsor and Maidenhead council said: “we would appreciate that this application is submitted on the basis that the accompanying plans, drawings and other documents are not released into the public domain either in your offices or on your website and be treated as confidential and not allowed to enter the public domain owing to the nature of the works and location.”

The UK Daily Mail quoted a “Royal source” claiming that some changes have already been made (to the approved plans) for the Duke and Duchesses garden AFTER the original planning consent was granted. 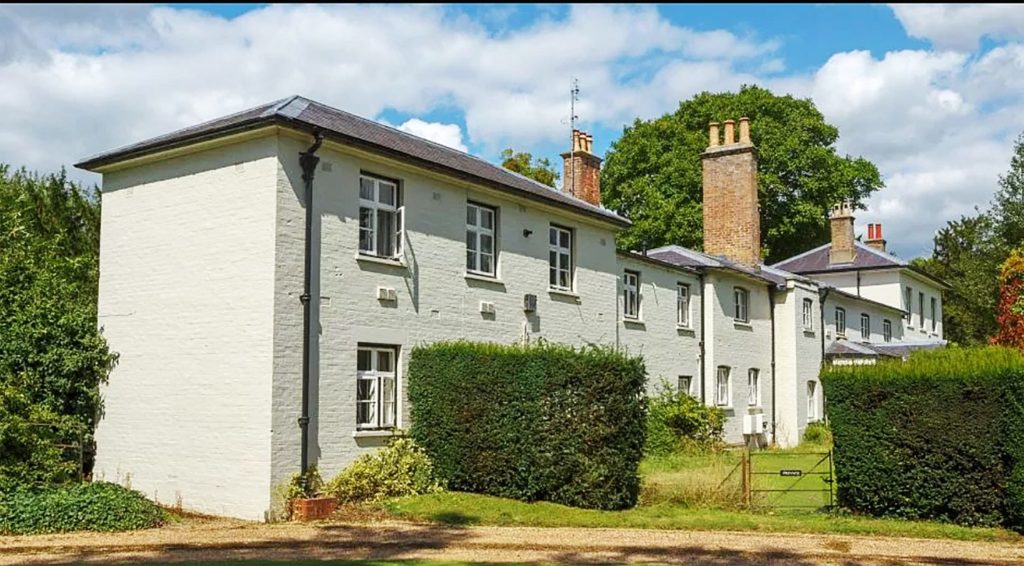 If the application is refused the council could order the Sussexes to rip up all the work which doesn’t have permission.

Who knows, Meghan’s close friend and guest at the Royal couple’s wedding, Serena Williams could be invited over for a knock up?