Is it time for Thiem at long last? 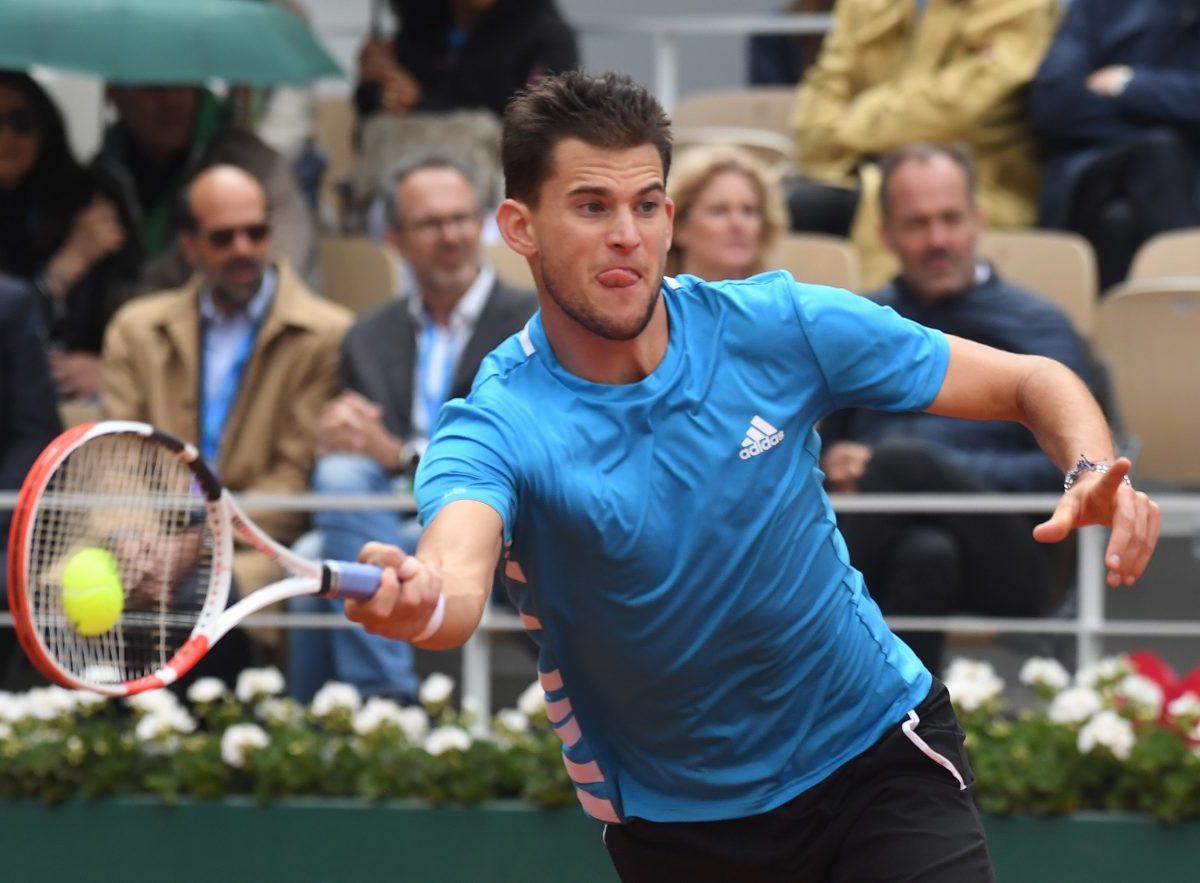 Austrian Dominic Thiem has found form at the right time, powering into his first career quarter-final in Canada after a breakthrough victory 24 hours earlier.

The second seed who excels on the clay, put in a dominating performance at the Montreal Masters to dismiss 2014 US Open winner Marin Cilic 7-6 (7), 6-4.

He won an opening set lasting for more than an hour before taking charge in the second set to advance.

He followed up against Cilic and now faces a replay of the Barcelona final he won in April against  Daniil Medvedev.

“I’m so happy with the two wins, I beat two amazing players. I’ve really had a great transition from a good confidence in the European summer,”  last weekend’s champion on clay in the Austrian alpine resort of Kitzbuehel, said.

“This match today was unreal – I saved nine out of nine breakpoints, which doesn’t happen that often.

“At the end it got really tricky again. I served great basically all the second set, then the last games I got big troubles.

“So the match had everything. I’m really satisfied.”

Medvedev, seeded eighth, was untroubled by Chilean Christian Garin, whom he defeated 6-3, 6-3.

Thiem is now preparing to try and stretch his win streak here as he takes on Medvedev.

“Barcelona (final) was of course in my favour because it’s clay. We had a great, close match in St. Petersburg, which was a very high level.

“I’ll try to see watch that one again, see what I did great there, and try to play similar tomorrow.”

Medvedev know he will face a battle against the favourite. “It’s going to be a very difficult match like the last two times, I know he’s in good shape right now.”

“I’ll consider this match as a test. Am I able to beat players that  are in good shape like he is right now and like him?”

Thiem has a hardcourt pedigree after winning the Indian Wells Masters title in March with a victory over Roger Federer in the final.