Is golf the next challenge for Barty? 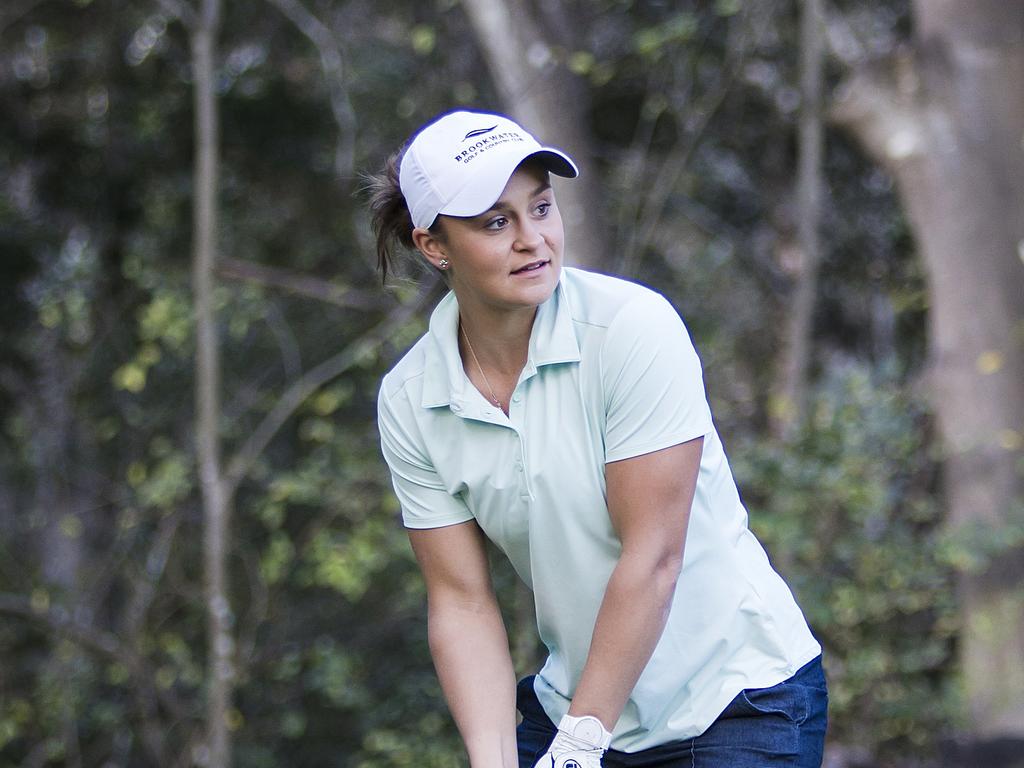 Former world No. 1 Ash Barty won a golf tournament in Queensland yesterday, with many predicting golf will be her next challenge.

The Australian Open champion took out the ladies competition at the Brookwater Golf and Country Club on Brisbane’s outskirts, near where she is building a home with fiancé Garry Kissick.

Barty shot a round of 34 to take out the event, although her score was two over her handicap of four.

Barty won $30 for her efforts, a far cry from the $30 million in prize money she won during her tennis career.

The Queenslander also won the championship at Brookwater in 2020.