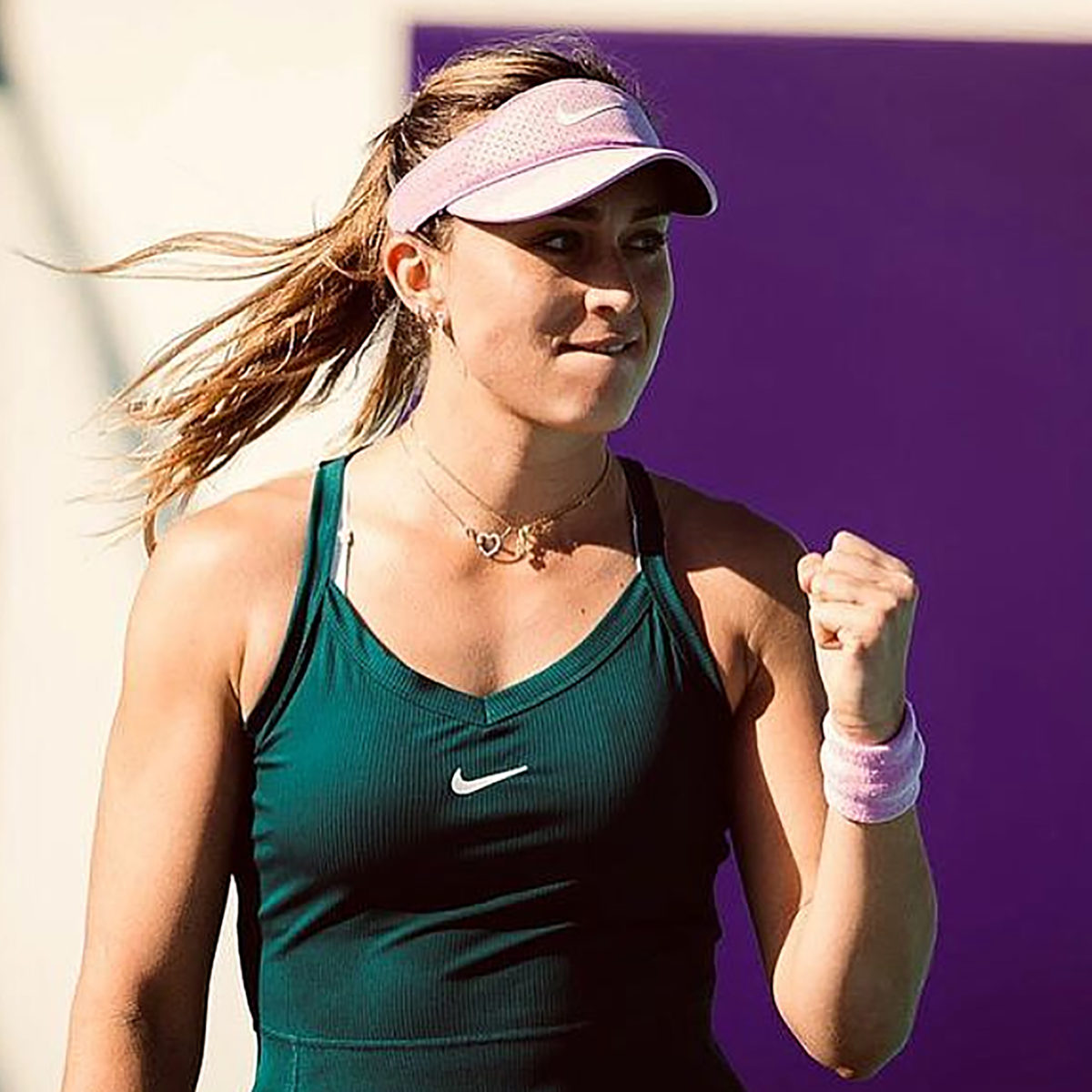 Badosa Gibert, 23, has been impressive on the clay this season.

A semi-final appearance in Charleston 2 in the USA was followed up by 13 unbeaten matches out of 24, the4 latter being her first semi-final in a WTA 1000 event in Madrid. Plus her first WTA title in Belgrade.

She has beaten Belinda Bencic and Ash Barty this year and her fearless and aggressive tennis style has won many fans.

Born in New York – where her parents worked as models photographers in the fashion industry – she lived there until she was seven before returning to live in Barcelona.

And who better to talk up her claim than Martina Navratilova.

“She has that spunk and that athlete walk. No pressure, confidence – it’s a great place to be.”

She will up first against Tamara Zidansek, 23, who is the lowest-ranked player remaining at No.85.

Zidansek knocked out No.6 seed Bianca Andreescu in the first round and is the first Slovenian woman to reach the last eight.

Second up will be the clash between No.21 Elena Rybakina and No.31 Anastasia Pavlyuchenkova, two young guns beginning to make their mark on world tennis.

Rybakina took three weeks off before Paris to focus on training, and it helped her defeat Serena Williams in the Round of 16.

When Pavlyuchenkova dropped the first set to Azarenka, she wasn’t happy.

“I was looking at my shoes, at the clay,” Pavlyuchenkova told reporters. “I was thinking, `I hate clay so much. What I’m even doing here in Paris?’ I was saying this to myself. But now I won and I really love this tournament and I love clay.

“I used to live and practice in Paris. I know the city really well.” 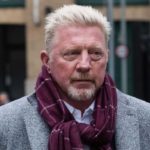 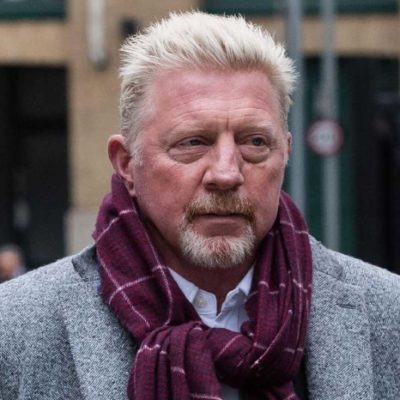