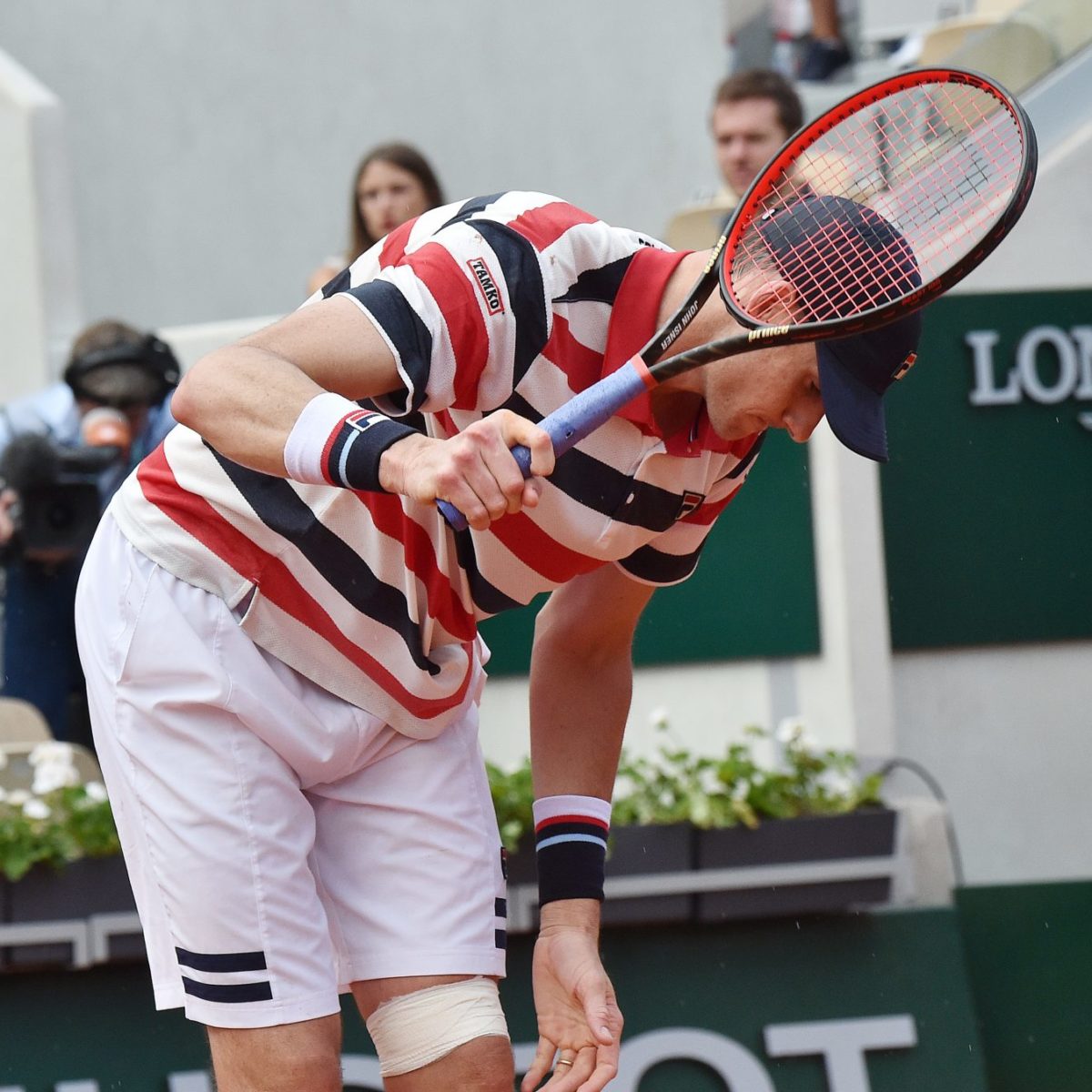 Angry American John Isner has slammed the ATP Tour as a one-sided financial deal, with the 35-year-old calling for a shakeup in the way tennis prize packets are calculated.

The player who skipped the Australian Open and has played just two matches this season – the last more than six weeks ago – was also an early supporter of Novak Djokovic’s ill-fated breakaway group, the Professional Tennis Players Association.

From his home in the old-money Highland Park section of Dallas, the winner of nearly USD 20 million in a career which boasts modest highlights – a singles semi-final at 2018 Wimbledon and two US Open quarter-finals  from 48 Grand Slam appearances –  Isner went on the attack

“The ATP is a broken system,” the 35-year-old complained after next month’s downsized Miami Masters revealed a COVID-edition prize money cut of USD   one million for the men’s and women’s champion, leaving them each with “only” 300,000.

“Players and tournaments are partners that must work together, but there is a budget cut of 60 per cent and an 80 per cent cut in prize money for the champion in one of our most important tournaments, (which still has) TV revenue, sponsorship and recently approved gambling revenue,” he said.

“This is  not exactly being partners,” added the homebody who dislikes foreign travel and has won 13 of his 17 titles in the US.

The multimillionaire athlete called for an investigation into the ATP’s management of the Tour.

“How about a real audit to see how much the tournaments lose and then a formula that redistributes well what is won?

“It’s incredible that we still do not have something like that in many of our big tournaments. What is the point of that? Tennis is a very opaque sport.”

As is usual with North Americans, he then compared tennis to team sports, which are structured in a totally different manner.

“Look at the NBA, MLB, NHL, PGA, etc. Not to see their income / popularity, but their structures and the percentage of income for their players. Tennis is plagued with conflict and lack of transparency. “

Isner lamented the short shelf life of players compared to organisers and Tour executives in the sport.

“Promoters have assets with infinite time to monetise, while players have little time to maximise our talents – our career is short.

“That is a broken system. Should players accept a cut for (tournament) champions, while ATP executives keep all of their salaries, benefits, and expense accounts?