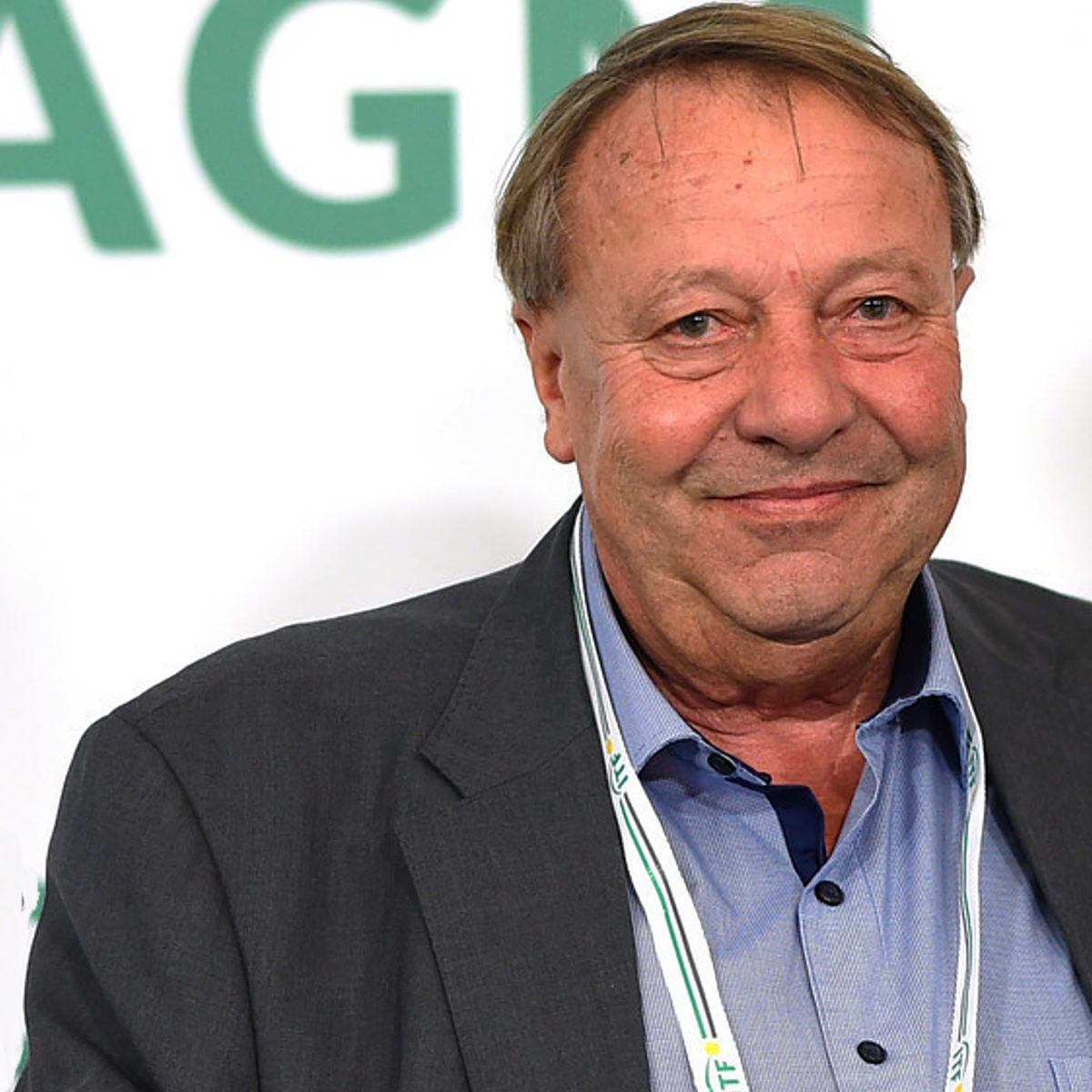 Disgruntled German tennis official Dirk Hordorff has accused Roger Federer of somehow benefitting from the one-off COVID emergency ATP ranking system, managing to remain on fifth in the world despite not playing since January.

With the 39-year-old Swiss icon spending most of 2020 recovering and rehabbing from two knee procedures, the outspoken former coach Hordoff appears confused as to how the system currently works.

When the pandemic struck in the spring, the ATP – and later the WTA – modified their ranking systems to take into account the best 18 player results from March, 2019 through the end of this month, a 21-month instead of the usual 12-month span.

A further proviso: each event can only count once, meaning it would have been fruitless for a player who won a title in 2019 to compete against at the same venue in 2020.

But Hordoff remains convinced there is somehow trickery afoot in the Swiss camp.

“Without the change in the ranking, Federer would not be in the top 50,” German federation VP Hordorff complained.

“Who benefits most from the fact that all these tournaments (from 2019, including a Wimbledon final, Roland Garros and Australian semis and US Open quarters) are still there?

“That the (end-of- season) Masters, which is the 19th tournament of the year anyway, will stay there for two years? That’s perverse.

“Federer (has constructed) his own ranking together, that’s irresponsible.”

Federer – like the rest of the tennis universe – is currently training at home in Switzerland,m waiting for a decision on when and if the Australian Open will be held in early 2021.