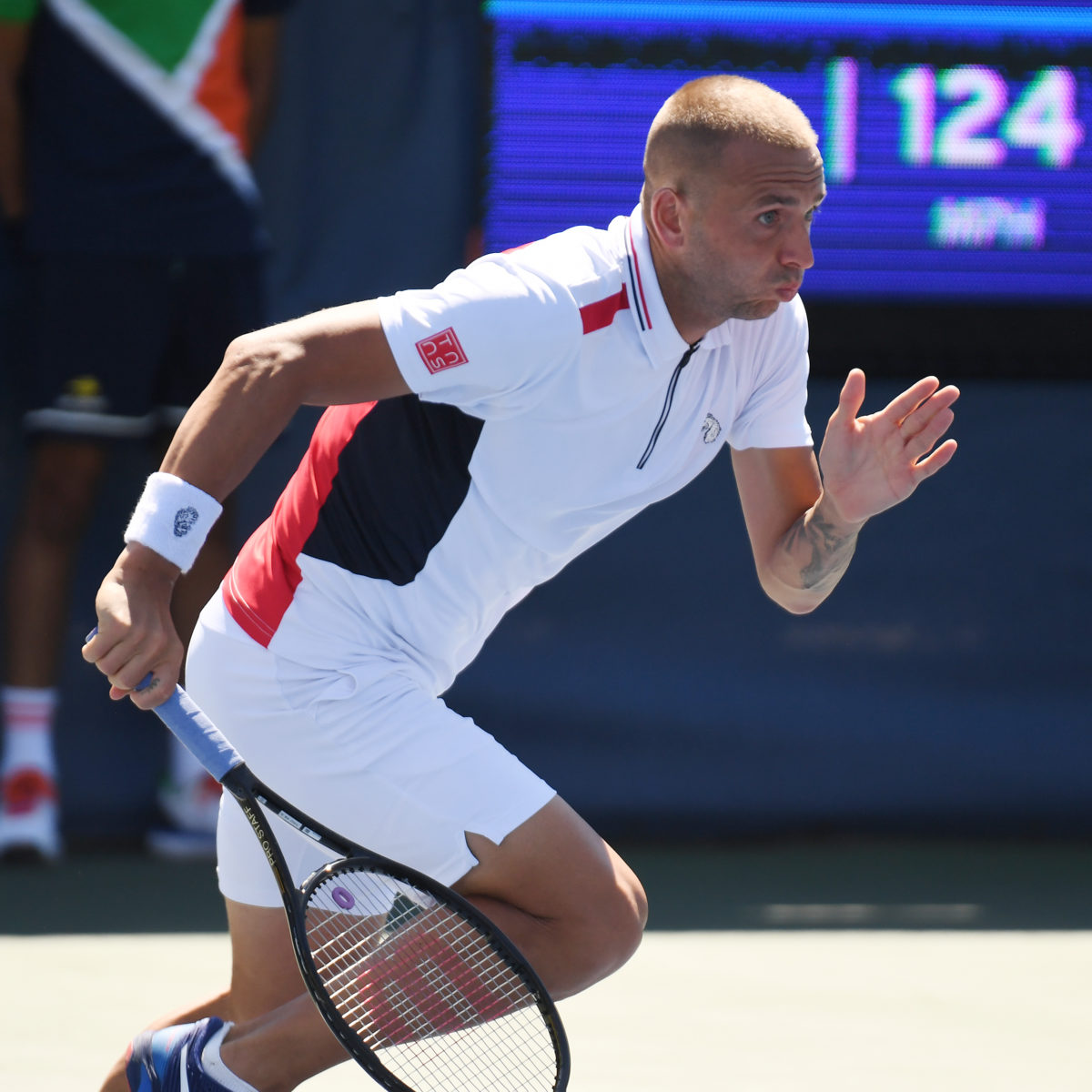 Britain may have been eliminated a month ago from a spot in next month’s Davis Cup Finals, but that has not stopped national No. 2 Dan Evans from voicing his longtime displeasure at the team selection process.

The ATP No. 26 told London’s iNews portal that he’s tired of being taken for granted and wants to earn a spot on the 2023 squad.

Evans is particularly annoyed at being overlooked for doubles, though he is also ready to pitch in for singles in the international team competition.

“The situation is f—ing annoying, disappointing to be frank,” he said. “It’s insulting that I have never been chosen to play doubles in the Davis Cup .

“I have nothing against those who have played it so far, but I don’t need to play doubles during the tour to show how good I am in this speciality.”

The winner of one ATP title in 2021 has been unable to get a look-in since 2019, with doubles spots continually handed to Joe Salisbury, Neal Skupski, Andy Murray and Jamie Murray.

Those groupings have managed a modest 4-4 record.

Evans, who began his Davis career in 2009 and has reached doubles finals at a pair of Masters 1000 events, feeling he’s being unfairly penalised.

“Throughout 2021 I was playing with Neal (Skupski) to try to play the Davis Cup, but they didn’t pick me.

He added: “Maybe I should sit down and have a conversation with (captain) Leon (Smith), see if he wants to go a different way; the final decision is in his hands.