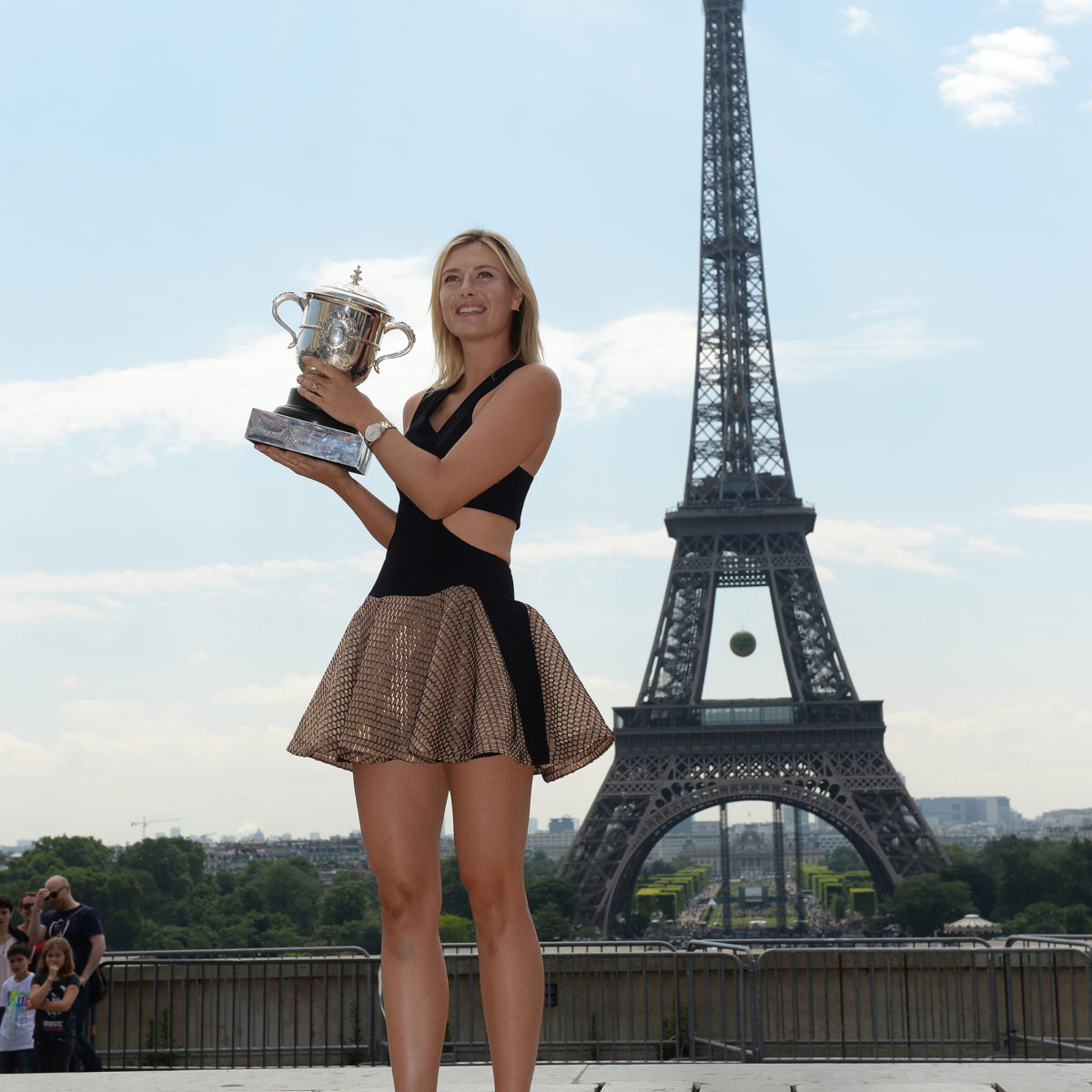 Despite retiring in February due to a backlog of injuries, Maria Sharapova seems to be finding it hard to kick a lifetime’s worth of training habits.

The five-time Grand Slam champion, 33, packed in her racquet a month after a first-round Australian Open loss in January, ending a career which included 21 weeks as world No. 1.

But the LA-based Russian admitted she still can’t shake some of her long-ingrained muscle memory after almost two decades on the WTA.

She told Novak Djokovic in a COVID-19 online lockdown chat: “I went in the basement and I went on the indoor stationary bike at 172 heart rate, and I’m like, ‘Why? Why am I doing this?’

“I was very stubborn in the past couple of years with my body. I struggled a lot with it because I kept thinking that it was a hurdle I could pass, and I could get better.”

Sharapova characterised retirement as “somewhat of a transitional relief that I’m not putting my body through that (tennis prep) anymore.

“There are some things that are still a part of me that I carry through in this transition, and some of it I’m ready to let go.”

The highest-earning in women’s sport for multiple years has made a name for herself in business with her Sugarpova candy line which she started nearly a decade ago and which has allowed her to develop management skills applicable outside of the court.

“I was ready for the transition (out of tennis). I think I set up a really good base for myself.

“(But) I’d say the transition is different than I thought it would be because of what we’re all facing in today’s environment,” she added.

“A large part of me is ready to go and is ready to work and is ready to achieve new things, I also know that I’m kind of new and whatever I set up so far while I was playing, a lot of that will take time to develop.”