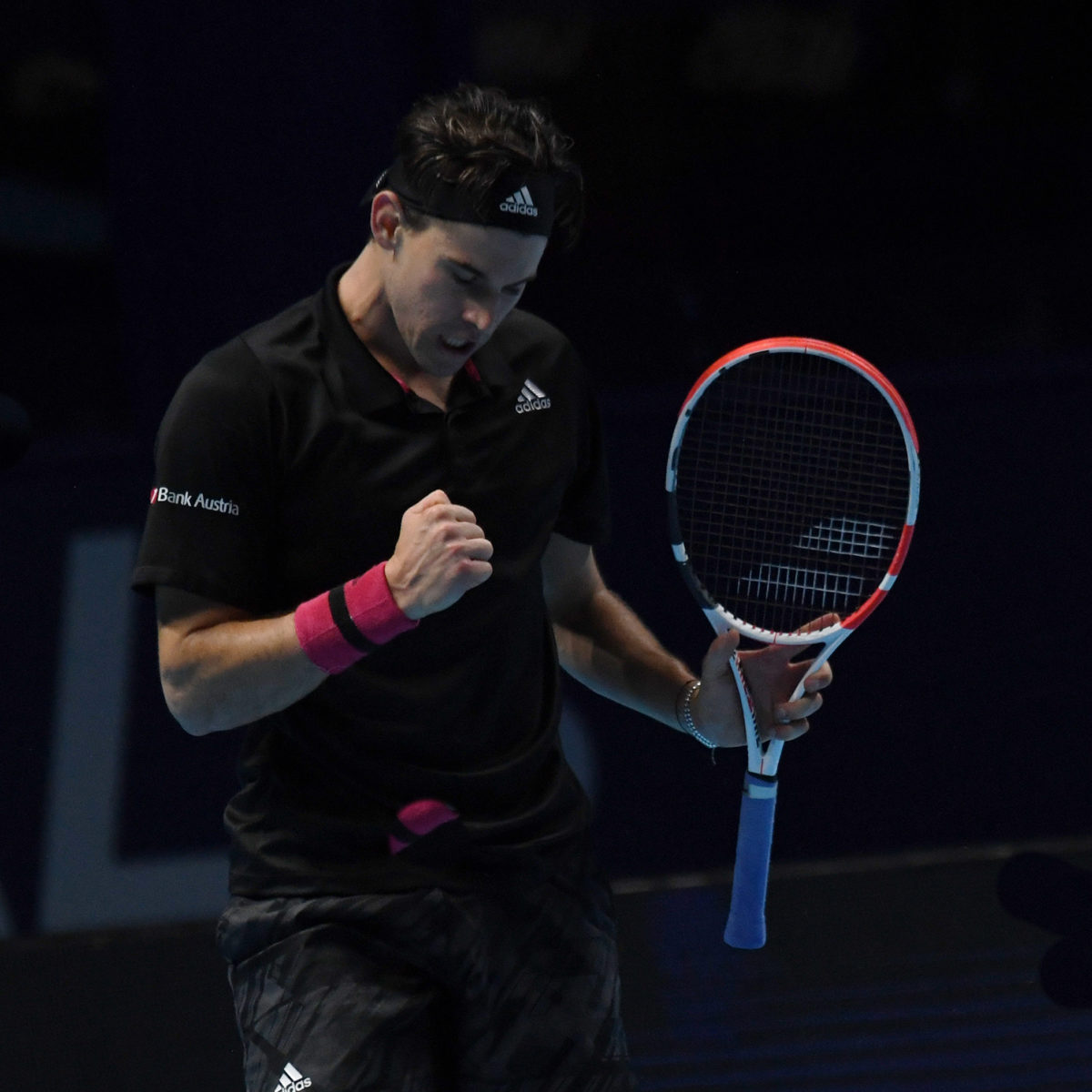 Dominic Thiem moved closer to a semi-final at the ATP Finals on Tuesday as he defeated Rafael Nadal  Nadal 7-6(7), 7-6(4), in a command performance to remain undefeated in group play.

The Austrian who won the US Open two months ago needed two and a half hours to stop the reigning Roland Garros holder, in a showdown of the highest quality.

The contest ended with a combined 65 winners between the pair and Thiem thrilled to move closer to the weekend knockout stages.

“This was one of the better matches I’ve played in my career.” the winner said. “We both played great tennis – and these kind of matches are the outcome.

“I think I played a better level today than at the US Open, this was my best one since the (August) re-start of tennis.”

“The whole match was played at a very high level,,” No. 3 Thiem said. “I’m very happy with how I served, when I got the first serve in, I was able to go on offense.”

Nadal, who has qualified for the eight-man season wrapup 16 times and actually competed on 10 occasions, has yet to win the title.

The event is being played inside a health bubble amid the COVID-19 pandemic, with no fans in the 18,000-capacity O2 Arena in east London.

“With an audience, the atmspehre would hahve been unreald today,” Thiem said. “But we put on a good show for the people watching on TV/

“There are tough times at the moment, with  strict lockdown in most countries, including Austria from today.

“I hope people back home enjoyed the match and we helped them forget the tough times for a few hours.”

The pair of reigning Grand Slam champions duelled from the start in the high-quality contest, with the Austrian lifting his level even more in the first-set tiebreaker.

The US Open holder battled from 2-5 down and saved a pair of Nadal set points before securing the tense opener in 73 minutes with an inside out forehand, his 21st winner of the set.

Nadal secured the first service break of the match at the one and three-quarter hour mark, passing Thiem for a 4-3 lead..

But the Spanish world No. 2 was pegged back a game later, with Thiem fighting hard to immediately break back for 4-all.

Thiem earned three match points on nadal’s serve in the tenth game, but the Spainiard ran off five consecutive points to hold for 5-all

As the second set went into a decider, the pair stayed in close touch. Thiem hit the empty court with a winner for three more match points and a 6-3, lead. 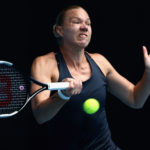 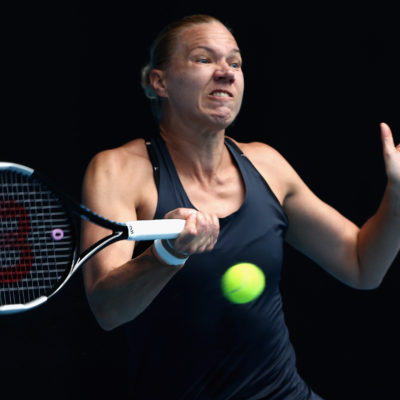