Injury-prone Raonic puts a fork in his season 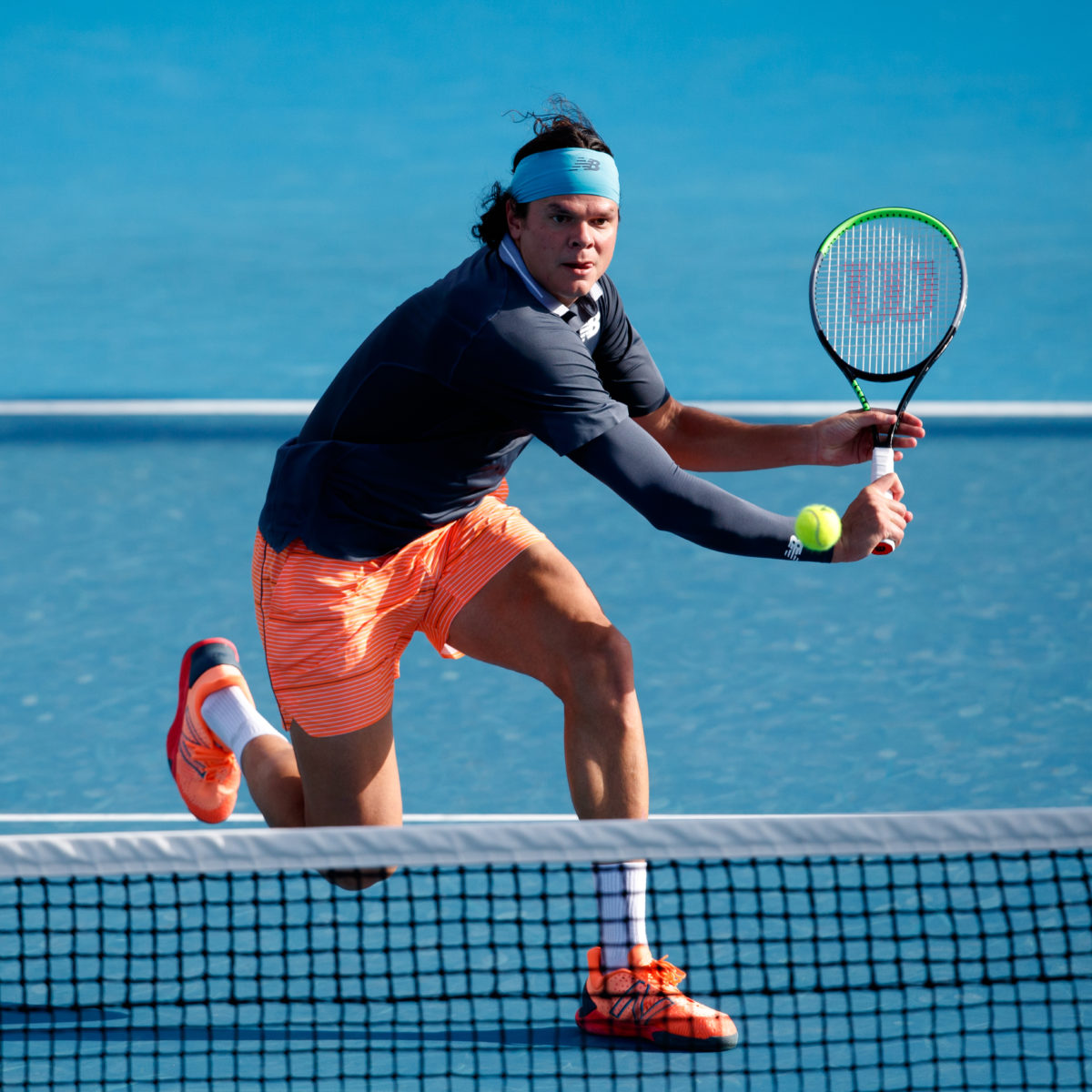 Milos Raonic on Wednesday tied a bow on his disaster 2021 season, with the Canadian calling a halt after playing just a dozen matches games since January’s start.

The 30-year-old former Wimbledon finalist whose bombing serve gave him a decided edge when it worked, withdrew from next month’s Paris Bercy Masters, final event of the ATP regular season campaign.

Raonic has played only one match since losing the Miami final in march to Pole Hubert Hurkacz; the Canadian lost in Atlanta four months later to American Brandon Nakasjima and has not set foot on court since.

Raonic lost the Paris indoor final to Novak Djokovic in 2014 and has also reached two semi-finals at the event, his last in 2020.