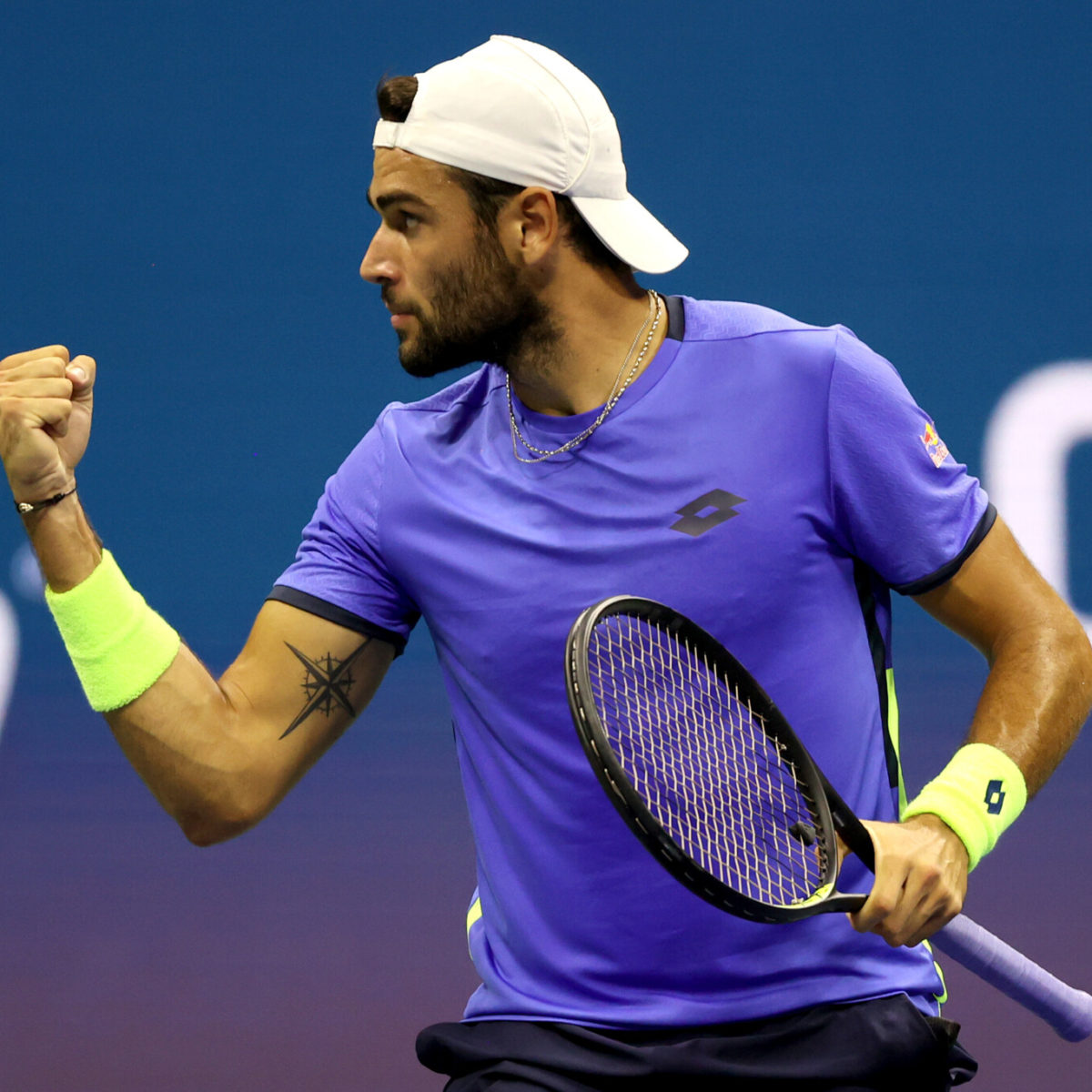 Matteo Berrettini has recovered from an abdominal injury that saw him pull out of the ATP Finals and says he is now back in training and preparing for Melbourne.

“I could do some very good training during these weeks of the off-season. I trained in Florida, with nice conditions and a lot of good players.”

Berrettini made his first Grand Slam final at Wimbledon, won two ATP titles and reached a career-high No. 7 in the rankings.

“I could work on what I need to keep improving,” he said.

“I have to learn to go more to net, and be more forward-moving in my game. And I have to keep working on my serving, so it stays a strength.”

The 25-year-old had to retire with the injury against Alexander Zverev in Turin and did not play in the Davis Cup.