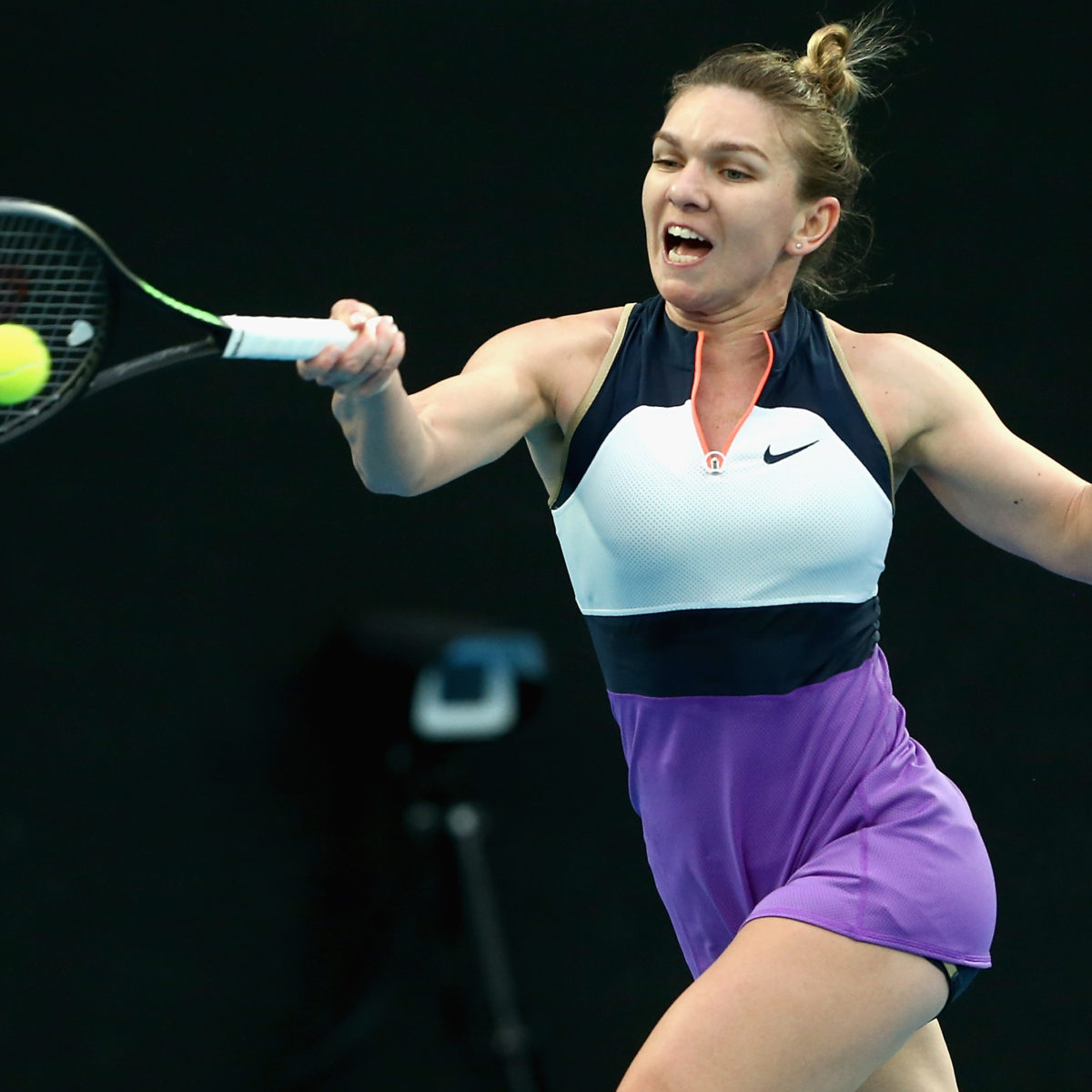 Simon Halep’s hard-luck season came to an unexpected end on Thursday as the Romanian second seed was forced to withdraw hurt from the Upper Austria Ladies event.

The double Grand Slam champion pulled out in Linz prior to her evening semi-final citing a left knee problem she picked up in her Wednesday match.

The pullout gives fellow Romanian Jacqueline Bristian a win into the final.

Halep has been troubled off and on by physical worries in 2021, carrying a calf injury which kept her away from both Roland Garros and Wimbledon.

“Unfortunately I am not able to play in my semi-final after injuring my knee in my match yesterday,” Halep said in a statement.

“I would do anything to be able to play, but it is swollen and painful and playing will only make it worse.

“I want to say a huge thank you to the tournament and fans here.”