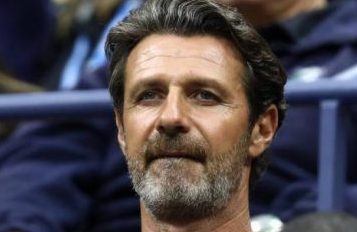 Novak Djokovic is known for embellishing injuries while never going so far as fake them.

“Sometimes during the matches, Novak plays a bit with the mind of the opponent when he’s in trouble. He’s done it a lot of times in the past,” the Frenchman said..

“When he’s down, sometimes he pretends he’s giving up. He’s not really there, and then suddenly, boom, he plays again.

“This is something that he does, but he doesn’t fake an injury during a tournament.”

Djokovic on Sunday reached the quarter-finals in Melbourne with a defeat of Milos Raonic, with the Serb winner crediting unspecified medical treatment over the past 48 hours for his recovery.

On Friday he complained about an abdominal muscle tear, hinting that he might not be fit enough to take to the court against Raonic, whom he went on to beat for the 12th consecutive time.