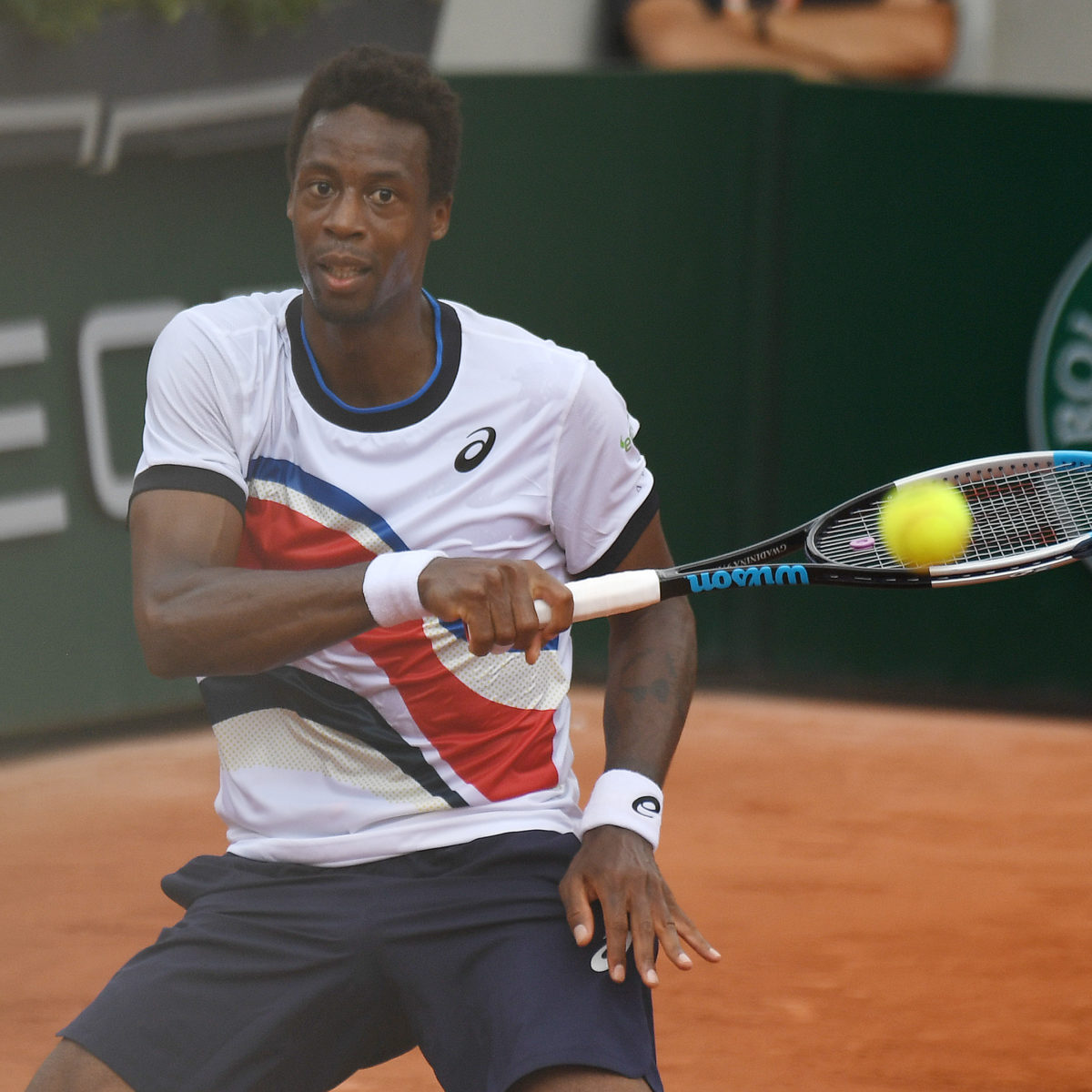 Gael Monfils looked like giving up the ghost with a medical timeout after losing the first set, but French favourite battled on before finally losing in the second round at Roland Garros on Thursday to Mikael Ymer 6-0, 2-6, 6-4, 6-3.

The ever-popular Monfils had re-established himself as the darling of the COVID-limited home fans after an heroic first-round victory.

But his luck ran out in the second round even though he made what looked to be a miracle recovery from whatever was troubling him physically.

The 34-year-old took a medical timeout after the first set, but was never again in fitness trouble.

He came back out to break Ymer in the first game of the second, leaning on his racquet as the air changed ends.

But the disaster scenario suddenly reversed, with the Frenchman discovering a seam of form which took him to a winning second set, with Ymer’s concentration taking a hit at his opponent’s sudden turnaround.

The Swede ranked 105 held his nerve to finally secure the win after nearly two and a half hours.