Injured Emma calls a screeching halt to her season 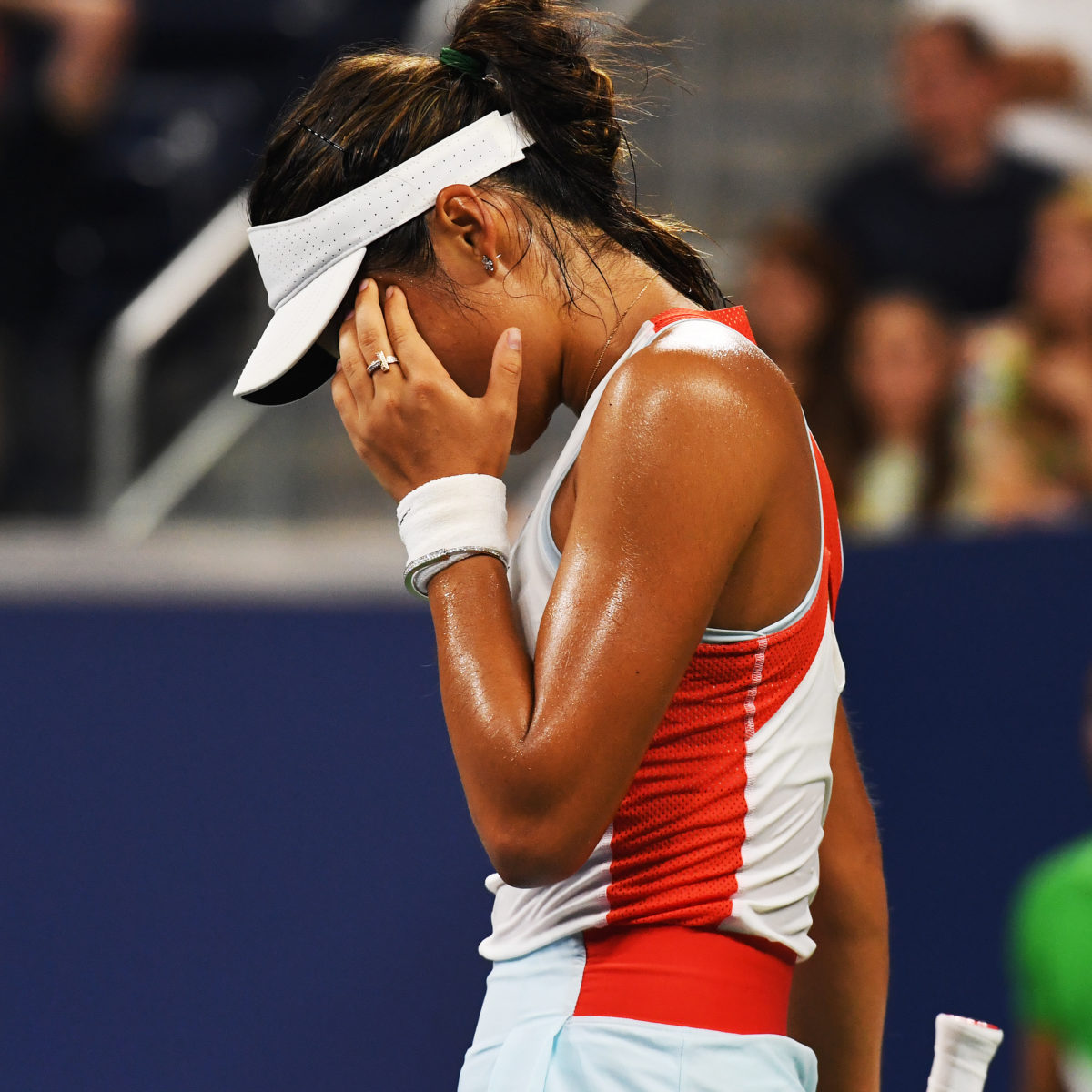 Emma Raducanu on Thursday pulled the plug on a disappointing season, with the 2021 US Open winner withdrawing injured from a “home” event in her father’s native Romania.

A year ago, the London player got as far as the quarter-finals in the Transylvania Open.

But Raducanu, who lost this week in the first round of the Czech event in Ostrava after retiring injured in Seoul, will call it a season with a wrist injury.

The WTA No. 67, who plunged from the Top 10 when she lost in the first round of her New York title defence in August, has yet to settle on a full-time coach or fitness programme as she struggled through a forgettable 2022.

“Sadly, Emma Raducanu is forced to withdraw from the Transylvania Open due to a wrist injury,: the Romanian tournament account tweeted.

The absence of Raducanu means a vacancy on Britain’s BJK Cup side for the finals of the women’s team event to be played in Glasgow from November 8.

Main photo:- More disappointment for Emma Raducanu as she is forced to call an end to her 2022 season. by Roger Parker International Sports Fotos Ltd