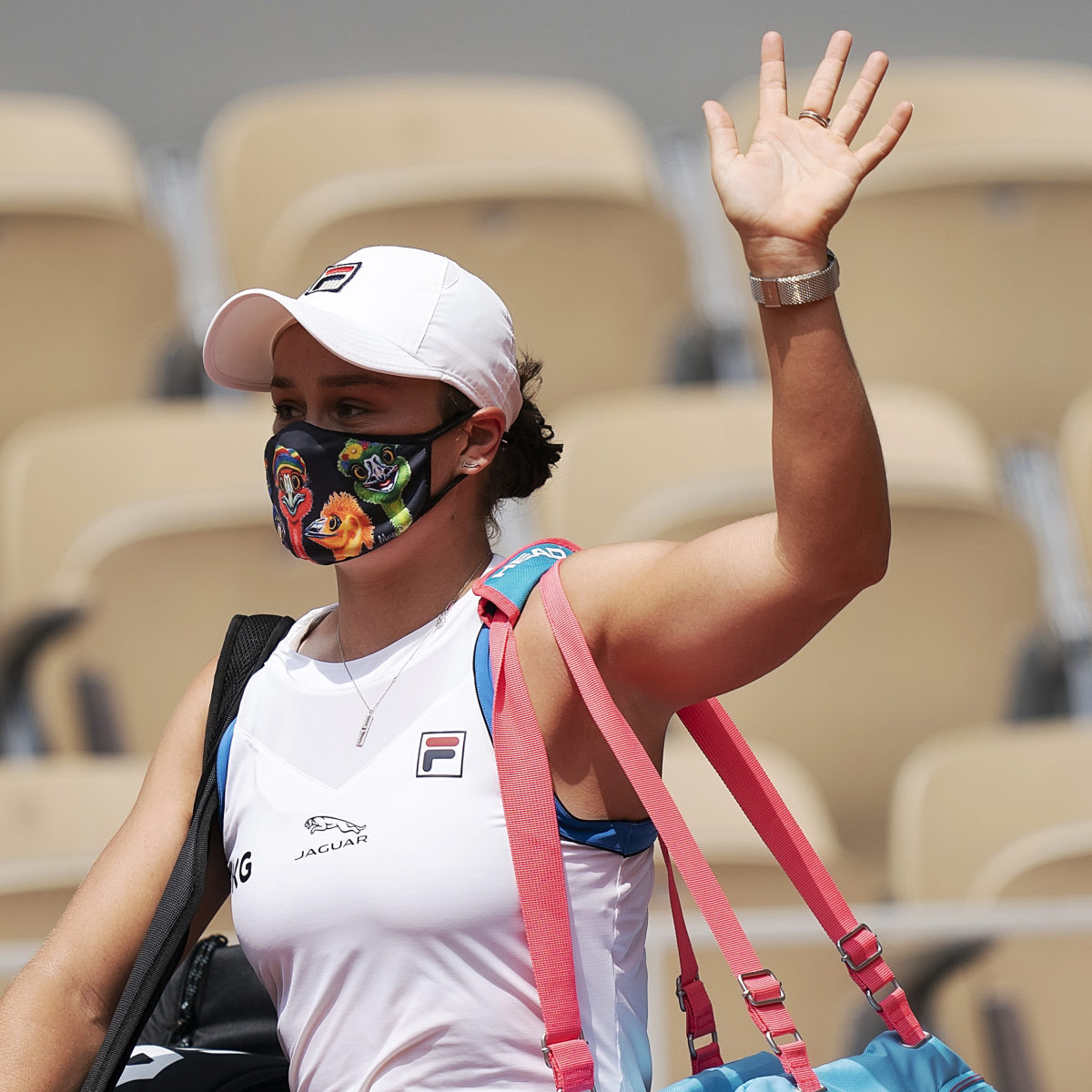 The French Open lost top seed Ash Barty to a hip injury on Thursday as the Australian quit her second-round match in the second set..

World No. 1 Barty’s retirement handed a 6-1 2-2 victory to Magda Linette as the No. 45 earned the first win over her career over a Top 10 opponent.

Barty came to the court with a Tour-leading 28 matches this season; Linette played a semi-final last weekend in the Strasbourg run-up tournament.

She had to miss the Australian Open due to knee surgery and only returned to the WTA in March.

The challenger took advantage of an off-form Barty, winning the opening set in 27 minutes.

Immediately afterwards, Barty left the court with a doctor and trainer, returning after 10 minutes and resuming play.

She chucked it in after four games; the tournament is now without it’s top two seeds after No. 2 Naomi Osaka pulled out this week to protect her “mental health.”