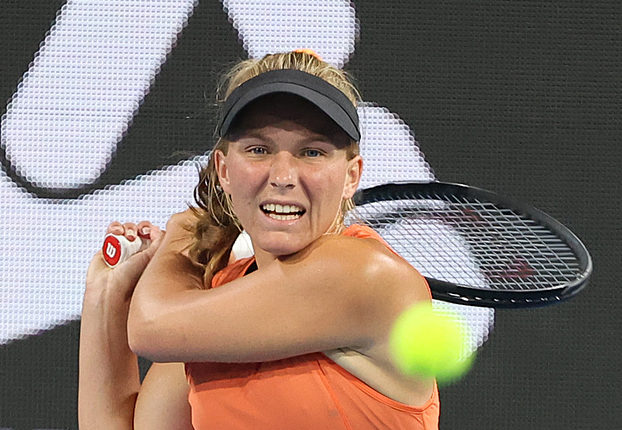 Inglis won a tough first set that lasted 50 minutes, but then lost out in the second against Baptiste’s powerful serve.

Them as her parents watched on, she lifted in the third to take the match in just over two hours.

Baptiste’s powerful serve troubles the 24-year-old but when Inglis broke in the fourth game on the back of two double faults from Baptiste it was hers to take.

She held serve and then broke Baptiste to go 4-2 up and take the match. 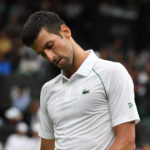