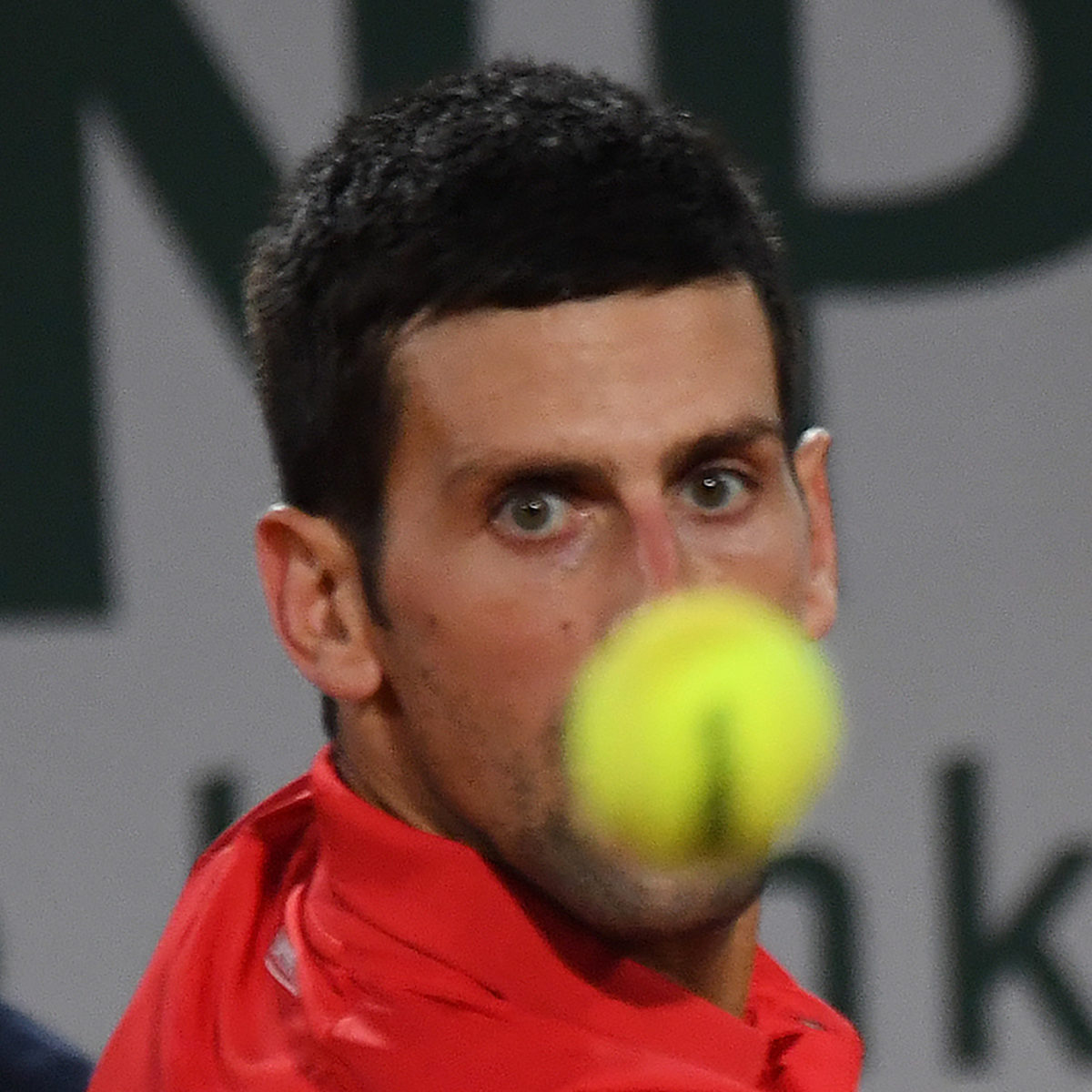 While he’s now in the clear, reports indicate that the Serb’s indifferent performance in the 6-2, 6-1 humiliation almost qualified as a lack of competitive effort.

That kind of showing could be grounds for a fine of up to $20,000 – but only if the chair umpire perceives a lack of effort.

Djokovic somehow believes that he has already qualified as season-ending No. 1 – but according to the laws of mathematics, that’s not actually the case.

Had he made it to – and won – Sunday’s Vienna final, the 33-year-old would have clinched the honor for a record-tyring sixth time.

But now, he needs to get the job done from November 15 at the eight-man ATP Finals in London, where rival Rafael Nadal should be in full flow.

Djokovic had been pinning all of his hopes on Vienna and did not enter the key Paris Bercy Masters starting on Monday in the locked-down French COVID capital.

The wild card top seed put the worst loss of his career in a three-set match down to mental fatigue.

“I felt that I had already achieved what I had come to do here, I did not have the necessary energy and I am comfortable with the result.

“I am completely healthy and focused on arriving in the best possible way at the  ATP Finals 2020.”

Djokovic admitted that he was out-played by Italy’s 42nd-ranked Sonego.

“He was simply superior to me in all areas of the game. It was a pretty bad game on my part, but a very good one for him – he deserved to win.”