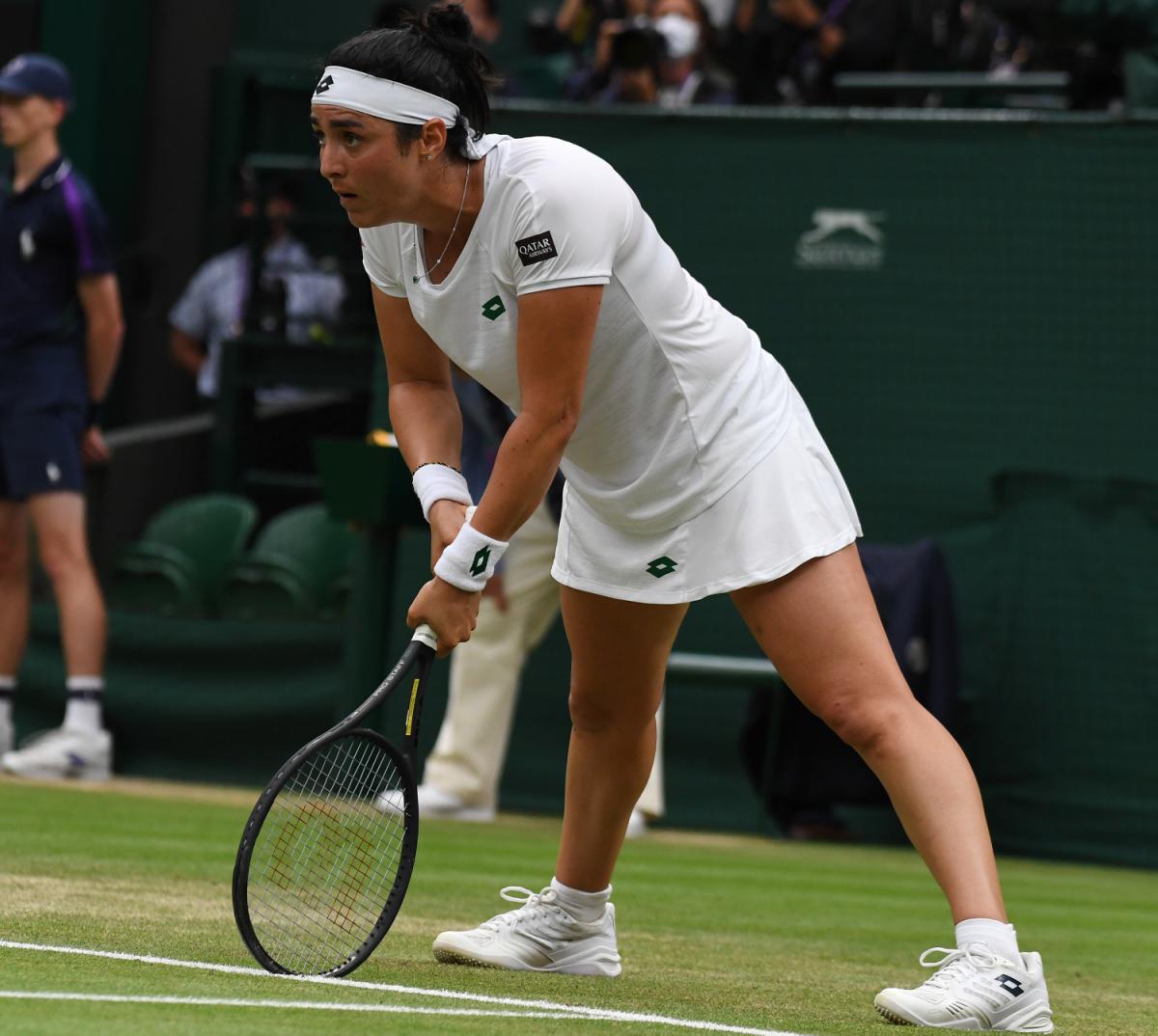 In the upper half semifinal, 12th seed Ons Jabeur faces 21st seed Paul Badosa. Both are younger players, on their best seasons. Jabeur is the top seed remaining in the tournament now, and Badosa is the first Spaniard in the semifinal since 2003.

This is their third meeting and the record stands at 1-1. In 2015 at US Open qualifying, a 17-year-old Badosa beat a 21-year-old Jabeur in three sets. Both players have progressed since then and at their last meeting at this year’s Miami, Jabeur took the victory in another three-setter. She won the match 7-6, 5-7, 7-5.

Jabeur has never been beyond the second round at Indian Wells before.

The Tunisian is projected to become the first Arab player to reach the top 10 of either the ATP or WTA after Indian Wells. She’s had a pretty good season, making three finals and winning one in Birmingham. Jabeur also equalled her best grand slam result this year, with a quarterfinal at Wimbledon.

Badosa has never gotten out of qualifying at Indian Wells before.

The young Spaniard is on something of a breakthrough season, she achieved her best grand slam result this year, reaching the quarterfinal of Roland Garros. She also won her first title this year in the Serbia Open 250. Badosa represented Spain at the olympics and reached the quarterfinal.

Badosa has had the harder route to the semifinal.

Badosa beat Yastremska, 15th seed Gauff, third seed Krejcikova, and 10th seed former finalist Kerber. That’s three upsets for the 23-year-old. And as it was with Jabeur, she only struggled with her unseeded opponent in round two, all other victories were in straight sets.

Badosa and Jabeur have opposing styles, with Badosa favouring power and big serves, and Jabeur using creativity and shot making.

Both players have already made history in this event, Badosa the first Spaniard in the semifinals since 2003, and Jabeur the first Arab in the top 10 players. Neither has anything to lose.

Both players are in good form, both have had impressive runs to this semifinal, but Jabeur is the higher seed and won their last meeting. Logically, a three set victory for Jabeur seems the most likely result.