Indian Wells fact file: All you need to know 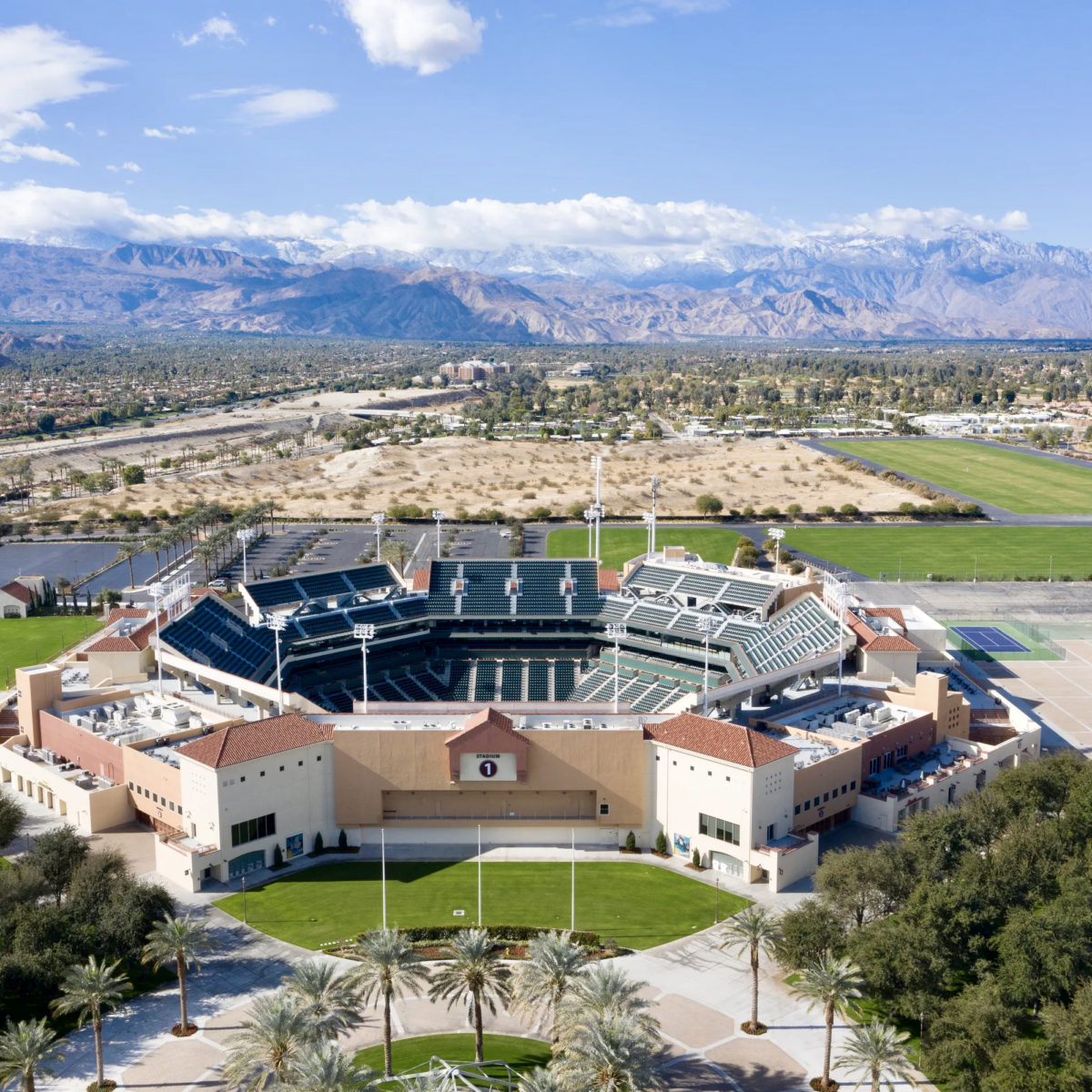 When is the Indian Wells BNP Paribas Open?

The 2021 Open will be held from 7-17 October. The hard-court ATP Masters 1000 tournament, established in 1976, will take place at the Indian Wells Tennis Garden in Indian Wells, California.

The tournament director is former World No. 2 Tommy Haas.

The event this year will feature 16 of the Top 20 players in the ATP Rankings, led by Daniil Medvedev, Stefanos Tsitsipas, Alexander Zverev, Andrey Rublev and Matteo Berrettini.

In the women’s draw there is no Ash Barty, Naomi Osaka, or Aryna Sabalenka, who tested covid positive at the weekend, but US Open champion Emma Raducanu and runner-up Leylah Fernandez will be there, along with Karolina Pliskova, Iga Swiatek, Barbora Krejcikova and Elina Svitolina.

Some of the big names in men’s tennis are not at this year’s event; Roger Federer, Rafael Nadal and Novak Djokovic as well as defending champion Dominic Thiem.

When is the draw for the BNP Paribas Open?

The Indian Wells draw will be made on Tuesday, 5 October at 3pm.

What is the schedule for the event?

Who holds the Indian Wells records?

Stadium 1 at the Open is the second largest tennis-specific stadium in the world, with a capacity of more than 16,000.

The tournament is usually held in March and is the first ATP Masters 1000 event of the season, but due to the Covid-19 pandemic, it is taking place in October in 2021.