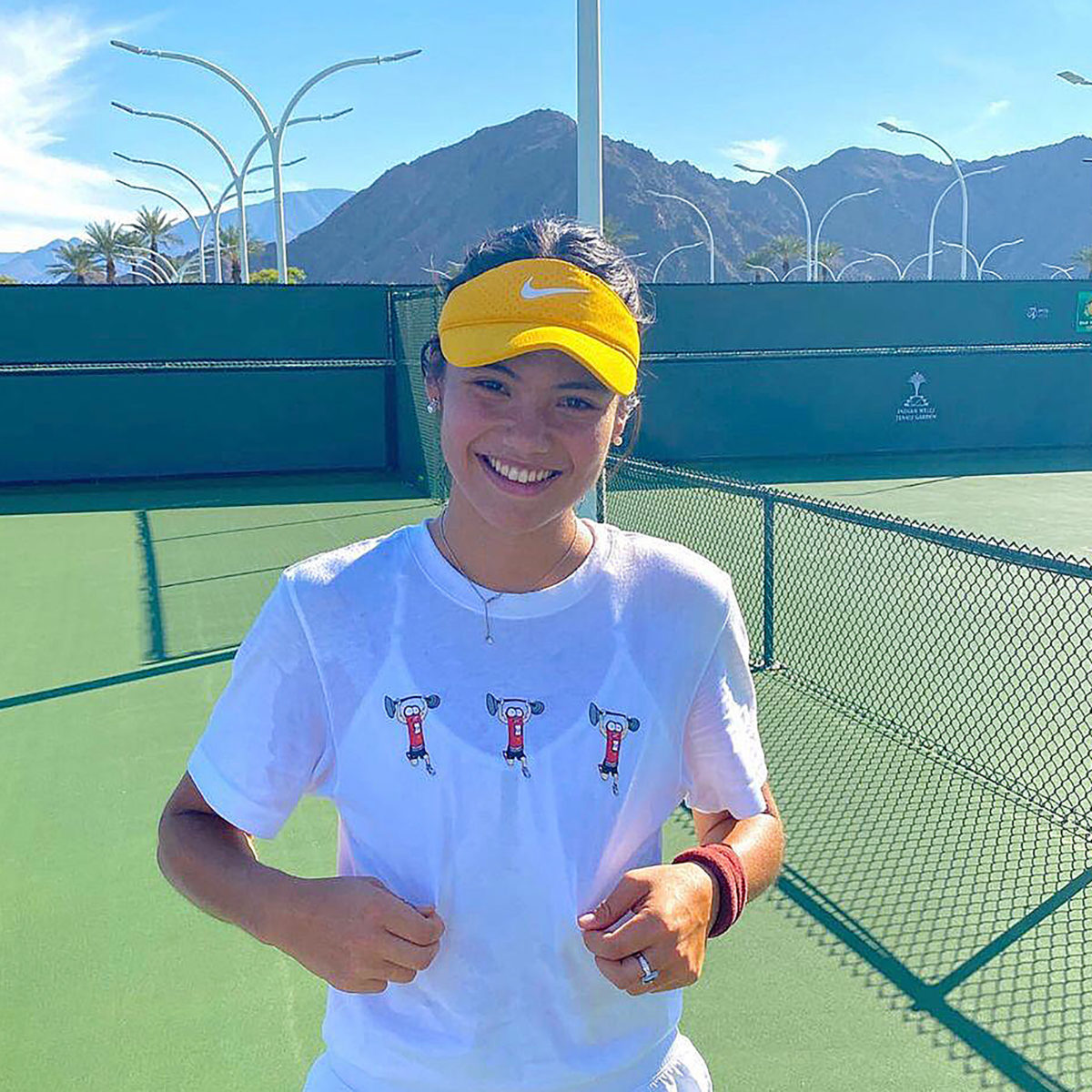 US Open champion Emma Raducanu will start her Indian Wells campaign with a second round match against the winner of a first round match between Colombia’s Maria Camila Osorio Serrano and Belarus’ Aliaksandra Sasnovich.

The 32 seeded players have opening round byes, but there are are a number of mouthwatering clashes on opening day in the Californian desert.

Former World No.1 Clijsters, who received a wildcard into the main draw, will kick off her campaign against World No.53 Katerina Siniakova.

2017 US Open champion Sloane Stephens will meet Brit Heather Watson, the winner facing American Jessica Pegula in the second round.

World No.3 Karolina Pliskova and World No.4 Iga Swiatek are the top two seeds for the event.

Pliskova will meet either Zheng Saisai or wildcard Caty McNally in the second round.

Swiatek will face either Petra Martic or wildcard Katie Volynets.

No.6 seed Maria Sakkari has a tough second-round matchup against either Marketa Vondrousova or Viktorija Golubic.

No.3 seed Barbora Krejcikova will face either Nao Hibino or a qualifier after a first-round bye.

No.5 seed Garbiñe Muguruza, who won her ninth career WTA singles title in Chicago on Sunday, will take on either Aussie Ajla Tomljanovic or a qualifier in the second round.

Former US Open champion Bianca Andreescu will meet either Alison Riske or a qualifier in the second round, and 2021 US Open runner-up Leylah Fernandez will face either Alizé Cornet or a qualifier after her first-round bye.

The men’s draw for the Open will be conducted Tuesday.