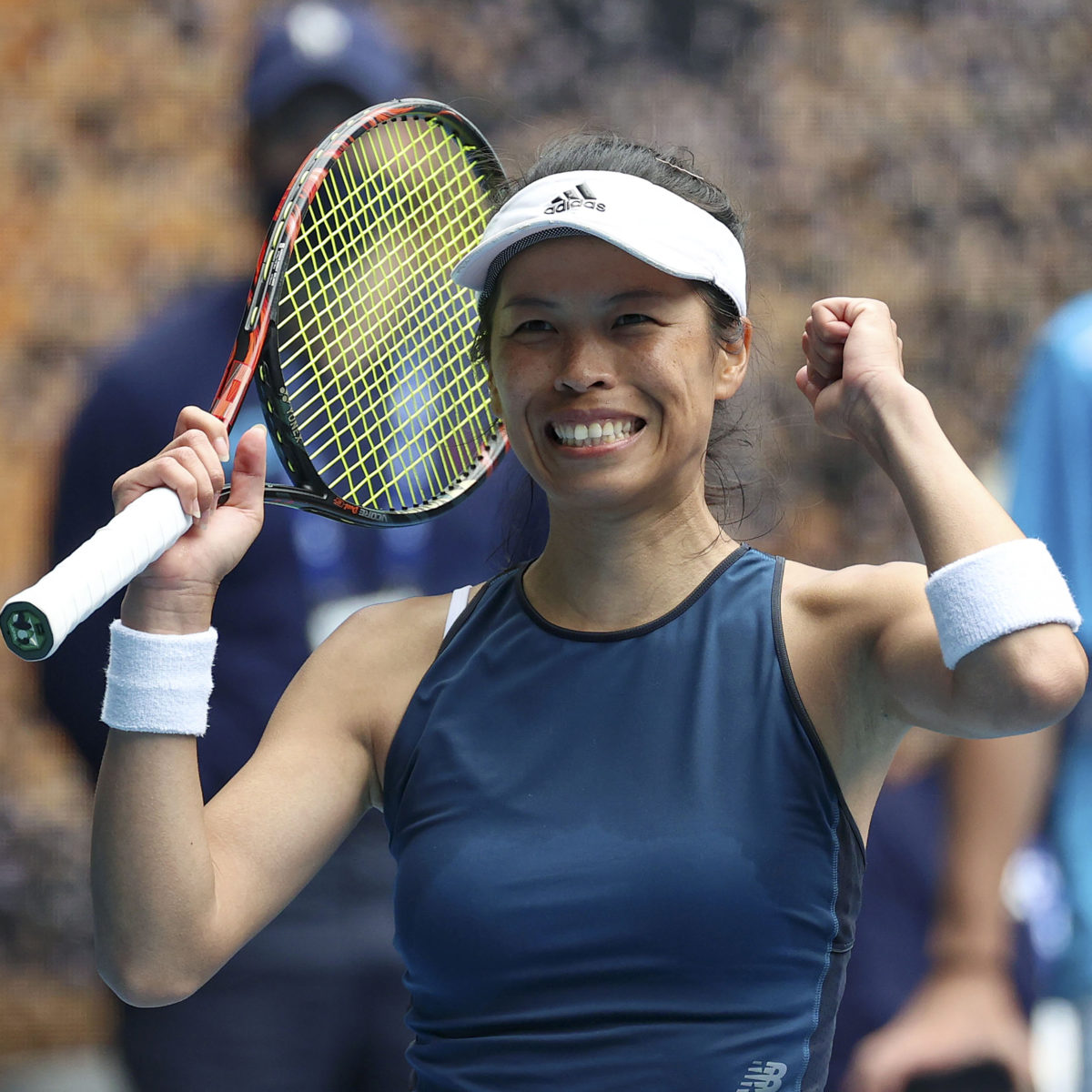 Australian Open quarterfinalist Hsieh Su-Wei came out firing to see off Madison Brengle 6-1, 7-6(4) under the lights of Indian Wells on Wednesday evening.

Hsieh took control of the match from the start, giving Brengle little chance to settle with an array of shots, hitting 22 winners and breaking her opponent six times to finish out the tie in 83 minutes.

She will take on No.24 seed Jelena Ostapenko next.

Rogers will face Olympic gold medalist Belinda Bencic in the second round.

“She definitely raised her level in the second. Had a lot of chances and she kept playing her best tennis on game points.”

The victory means the Belarusian will take on US Open champion Emma Raducanu in the Brit’s Indian Wells debut on Friday.

No.2 seed Iga Swiatek will take on Petra Martic in the next round after the Croatian defeated American wildcard Katie Volynets, 6-4, 6-4.

Italy’s Jasmine Paolini go into the main draw as a lucky loser after American wildcard Caty McNally withdrew with an injury.